They will work in Italy until April 25. 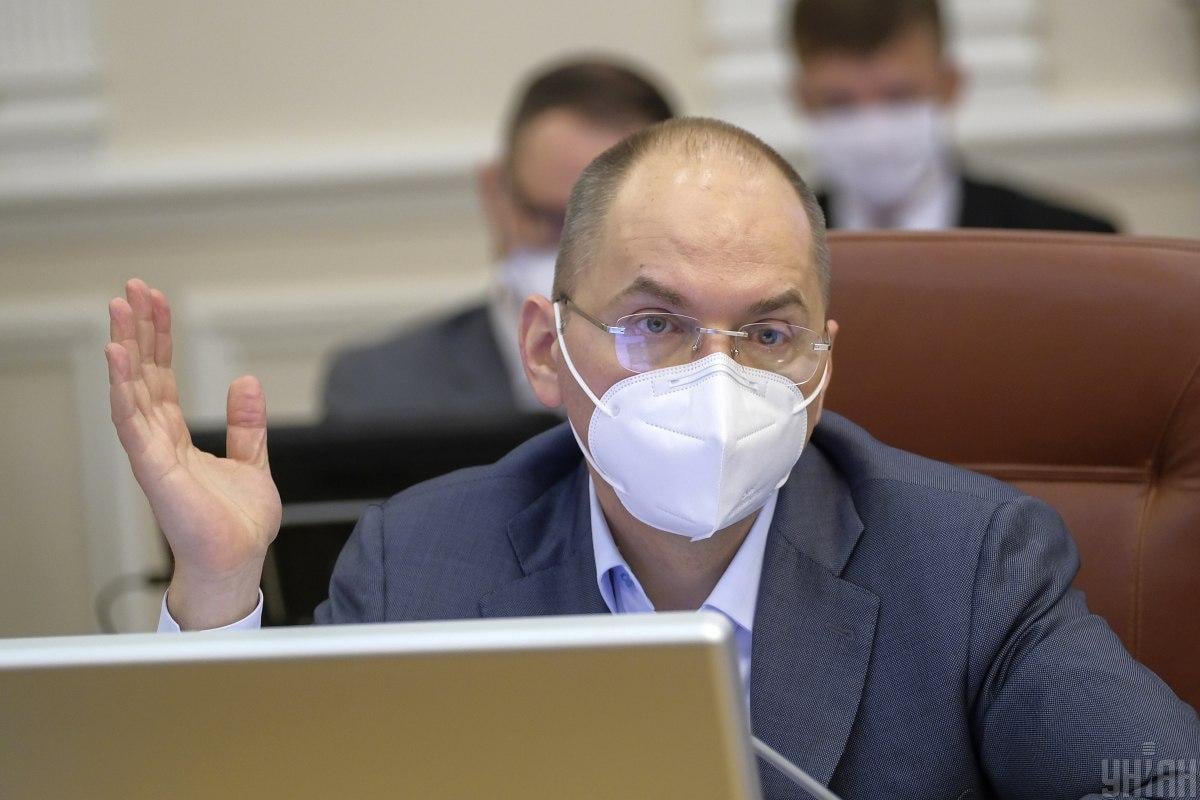 Ukrainian doctors helping Italy fight against the novel coronavirus have extended their mission for another week.

"Indeed, the mission was supposed to last two weeks, but a request was placed by the Italian side to extend our medical workers' stay in Italy for another week, that is, until April 25," Ukrainian Health Minister Maksym Stepanov said during an online briefing on April 20, according to the news outlet 112.ua.

Before giving the green light to the request, the decision had been agreed with the doctors themselves, the minister added.

As UNIAN reported earlier, a team of 20 doctors, including surgeons, neurosurgeons, anesthesiologists and nurses, were deployed to the region of Marche in central Italy early in April.

As of April 20, Italy reported 108,257 confirmed coronavirus cases, including 486 in the past 24 hours. Some 433 people died of the coronavirus in Italy in the past day.

If you see a spelling error on our site, select it and press Ctrl+Enter
Tags:News of UkrainehealthhealthcaredoctorsItalyhealthministercoronavirusCOVID19