The minister called on the public to share information about arsonists with the police. 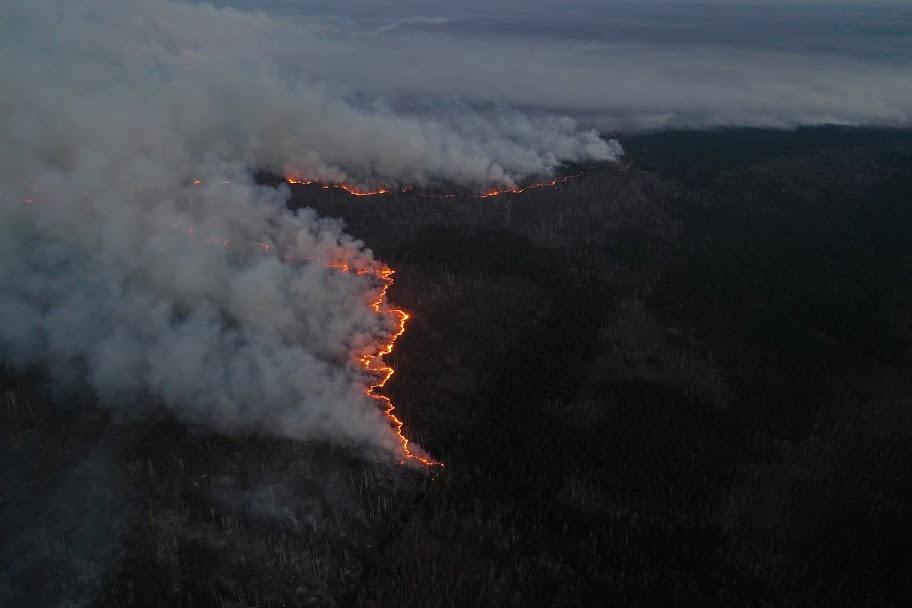 An ad hoc group set up at the ministry to investigate forest fires / Photo from facebook.com/dazv.gov.ua

The National Guard of Ukraine has launched an operation to address wildfire subversive activity.

"During an evening monitoring flight in the Chornobyl zone yesterday [April 19], we found four such phenomena on an area of about 100 meters," he said on Facebook on April 20, sharing a photo of needle litter burning around a tree.

"The abnormally dry winter – the water level in the ecosystem has gone down by 1.5-2 meters ... Fallen leaves, especially needle litter, are easily prone to burning. Peatlands have dried up, and this is a big problem. And all this, of course, is an opportunity for villains and provocateurs. Someone wants to make life in the country unbearable, someone wants to hide their dirty deeds in arson," Avakov said. 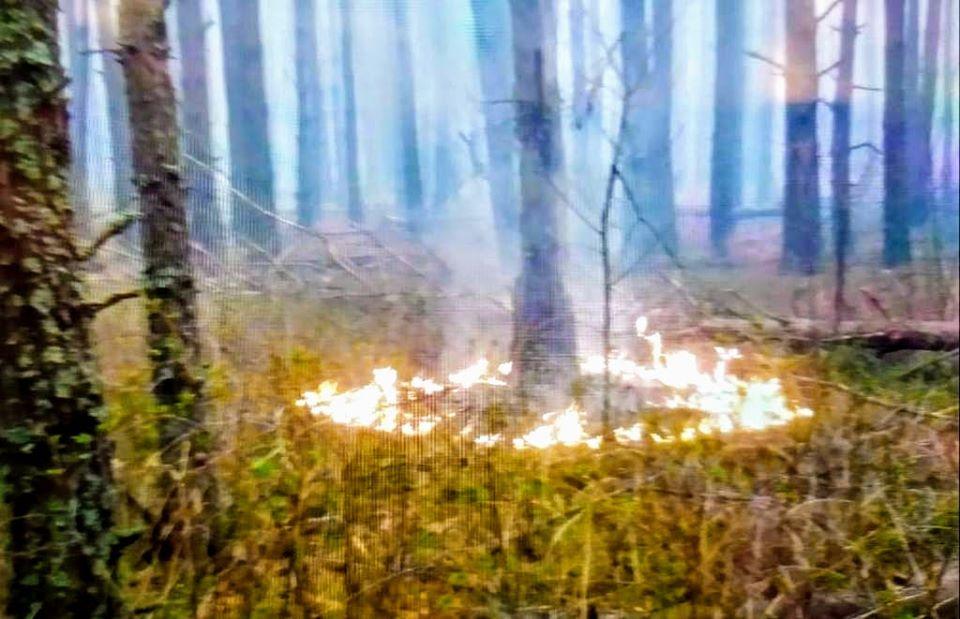 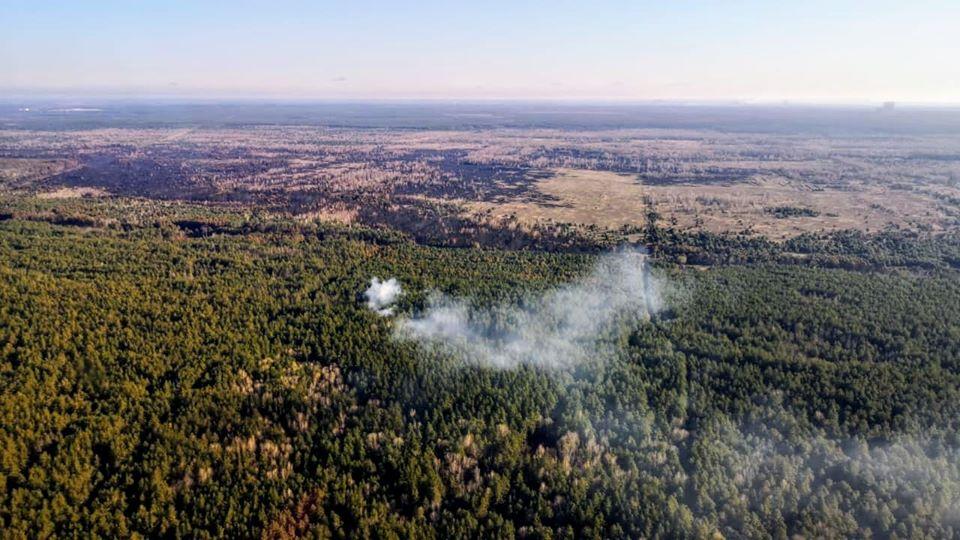 The minister called on the public to share information about arsonists who set the forest on fire with the police.

"Of course, the police are already probing such and other incidents. An ad hoc group was set up at the Interior Ministry; the National Guard launched an anti-sabotage operation in the forest ... thousands of our people do not sleep [putting out] the fire all day and night, breathing in dust and radiation," he said.

Those who will be caught "won't get off with a fine alone," the minister added.