In particular, criminal proceedings were launched against two monasteries. 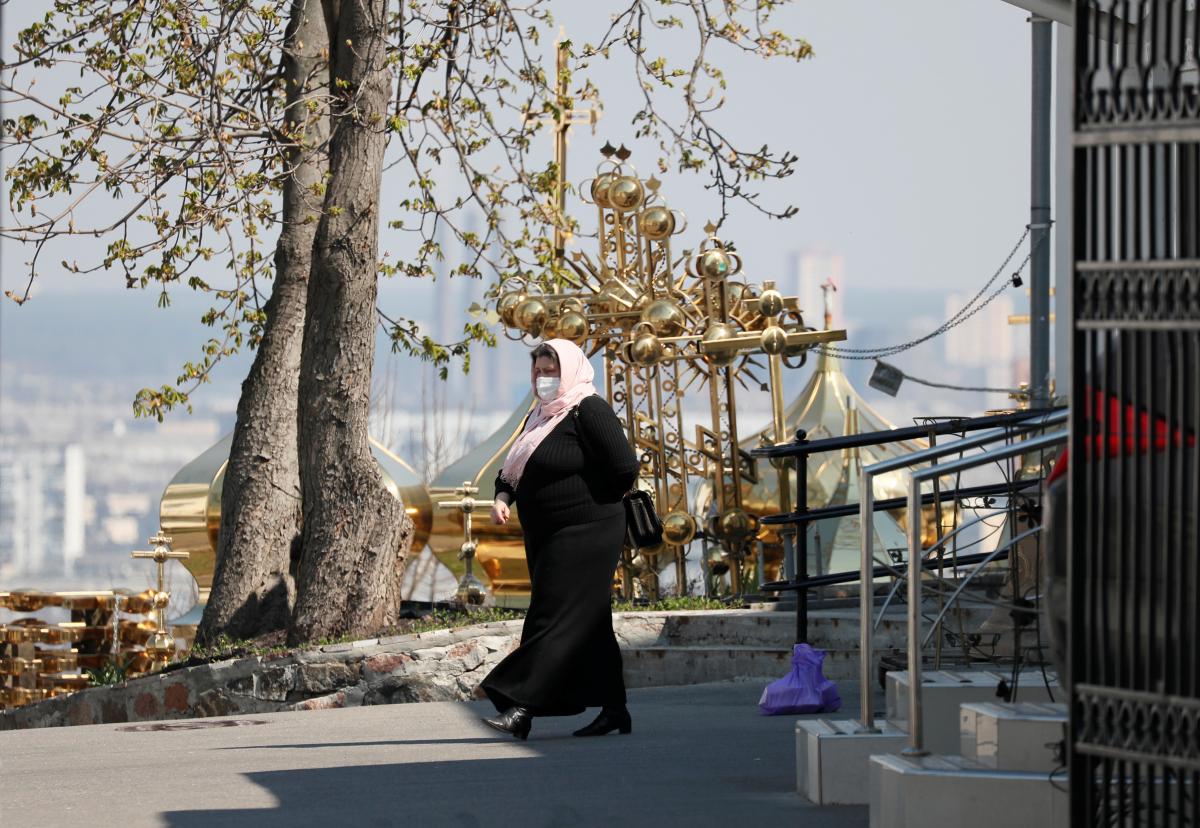 The police have opened five criminal cases and issued five administrative protocols for coronavirus lockdown violations by representatives of the Ukrainian Orthodox Church of the Moscow Patriarchate (UOC-MP) during Orthodox Easter holidays.

"Easter. The National Police of Ukraine have opened five criminal proceedings and issued five administrative protocols – all concern the Russian Orthodox Church in Ukraine," adviser to the Minister of Internal Affairs Zorian Shkiryak said on Facebook on April 20.

Both monasteries are controlled by the UOC-MP.

If you see a spelling error on our site, select it and press Ctrl+Enter
Tags:News of UkraineMoscowPatriarchateviolationschurchcoronavirusCOVID19quarantinelockdown