As of today, Ukrainian firefighters are trying to contain three fires in the Chornobyl zone. 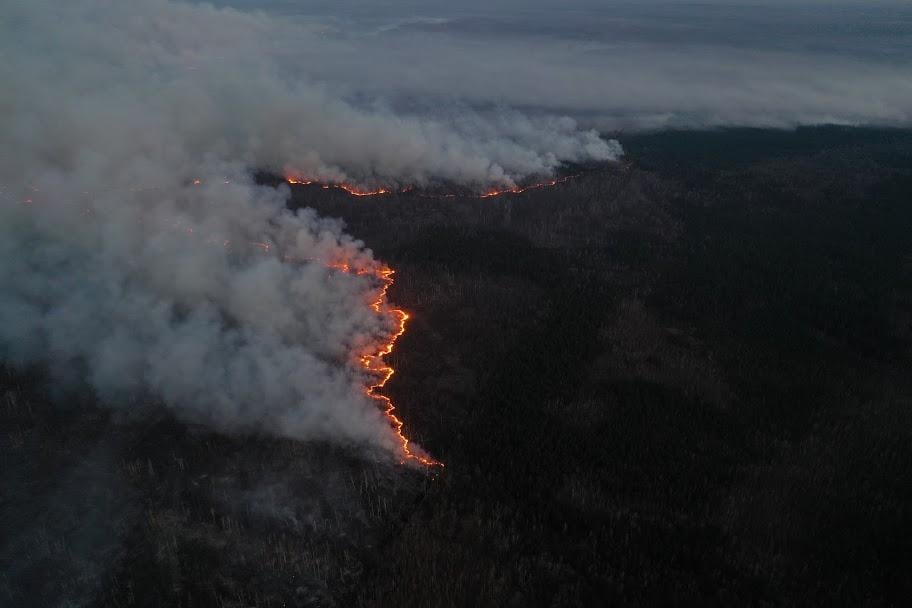 "The EU always supports Ukraine. During our conversation, European Commissioner for Crisis Management Janez Lenarčič assured the EU is ready to provide comprehensive support to Ukraine in resolving the situation with fires in the Chornobyl zone," the ambassador wrote on Twitter on April 20, 2020.

"We highly appreciate the willingness of European friends to help Ukraine," Tochytskyi added.

As UNIAN reported earlier, wildfires in the Chornobyl exclusion zone broke out on April 4 and were extinguished on April 14. However, they resumed on April 16. Tens of hectares of forest were burned.

As of today, Ukrainian firefighters are trying to contain three fires in the Chornobyl zone. Over 1,300 firefighters and 299 pieces of equipment, including three helicopters, are involved in extinguishing the fires.

If you see a spelling error on our site, select it and press Ctrl+Enter
Tags:News of UkraineUkrainefireEuropeanUnionChornobylforestfireTochytskyi