The best-ranking states are Norway, Finland, and Denmark. 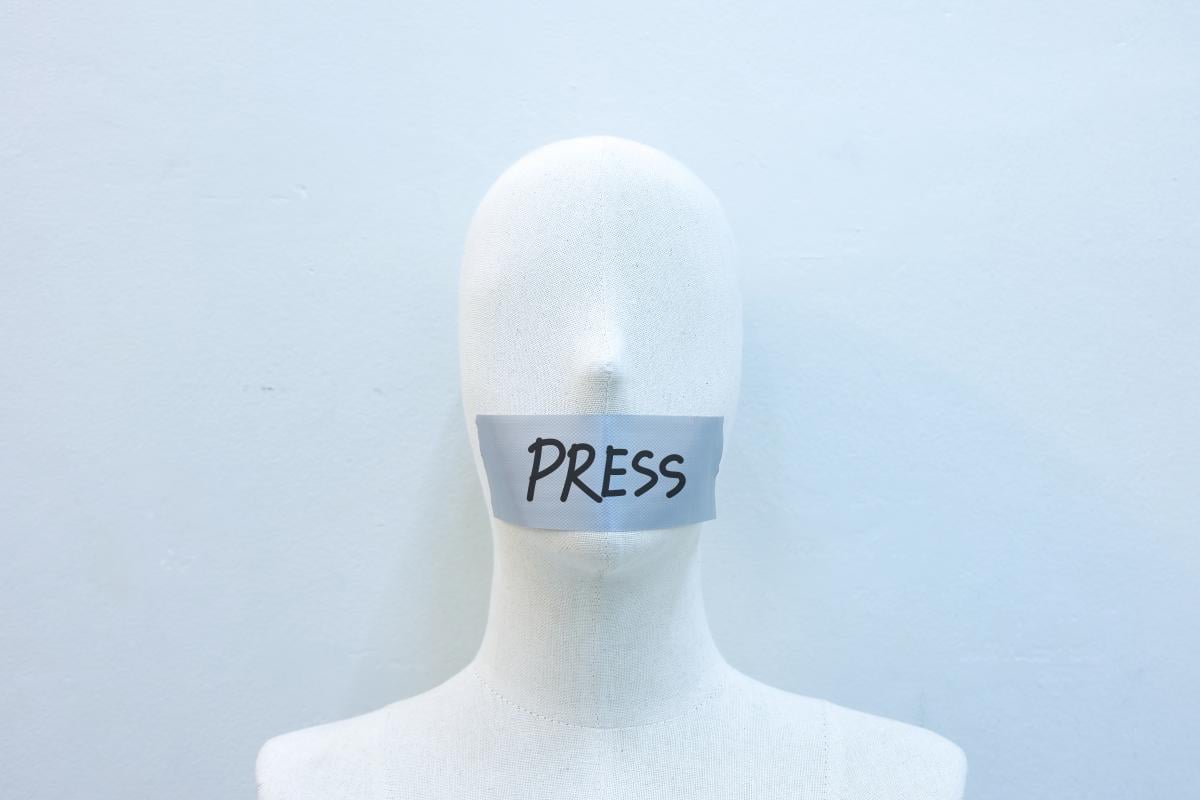 "Ukraine has a diversified media landscape and its authorities have adopted a number of long-awaited reforms since the 2014 revolution, including a law on media ownership transparency. However, these gains are fragile, as the new independent public broadcaster’s under-financing has shown," RSF says.

The fact that Ukraine has risen by six positions against last year is due to a drop of other countries rather than any real progress, the organization admits.

"The change of government and the hopes raised by Volodymyr Zelensky's election as president have not as yet reduced the threats and attacks against journalists," the report reads.

Russia has ranked 149th. "What with draconian laws, website blocking and Internet cuts, the pressure on independent media has grown steadily since the big anti-government protests in 2011 and 2012. Leading independent news outlets have either been brought under control or throttled out of existence. As TV channels continue to inundate viewers with propaganda, the climate has become very oppressive for those who question the new patriotic and neo-conservative discourse, or just try to maintain quality journalism. Journalists and bloggers have been jailed under selectively applied anti-extremism laws or on territorial sovereignty grounds. The Kremlin seems determined to control the Internet, a goal referred to as the 'sovereign Internet.' Freelance journalists now risk being branded as 'foreign agents,' a label already placed on some media outlets and leading human rights NGOs.

The best-ranking states are Norway, Finland, and Denmark.

Besides, it is noted that rights activists slammed criticism on Chinese authorities and their media policies. The PRC is being accused of massive press freedom oppression amid the coronavirus pandemic, which led to "fatal consequences."

Only Eritrea, Turkmenistan, and North Korea rank below China.

RSF notes that populist, authoritarian and dictatorial regimes are using the coronavirus crisis as a pretext for stronger oppression of the free press.

If you see a spelling error on our site, select it and press Ctrl+Enter
Tags:News of UkraineRSFmediafreedom