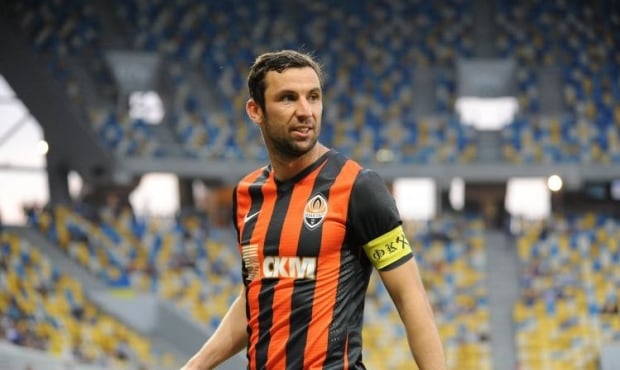 The fate of the match was decided in the last minutes of the main game.

At the 91st minute, Oleksandr Shovkovskiy fouled Alex Teixeira in the penalty area and was sent off, while the captain of Shakhtar Darijo Srna easily beat Alexander Dragovic and scored a goal with an 11-meter mark. A few minutes later, Viktor Kovalenko gave an excellent pass to Bernard, who could only hit the empty net with a 2-0 score.

Thus, Shakhtar became the winner of the Super Cup of Ukraine for the seventh time in their history.

This game has opened the 2015/2016 season, which will continue on Friday and Sunday with the first round of the Premier League.