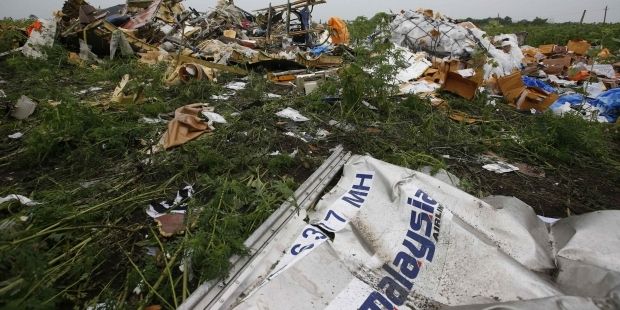 "It’s not the only credible scenario, but it’s the most credible scenario we are investigating. But we are still also looking into other possibilities. Maybe you could say two other scenarios. One of the scenarios is that this missile was fired from another region, from another place. And also we are still investigating into the scenario over air-to-air missile. That is because of the fact that we have to be reassure when this case is ever been brought to trial. We have to prove that another scenario is not possible," he said, according to BBC.

"We are not in the face yet of really pointing out and identify specific suspects. Of course, there are a lot of people we are interested in, but the face of investigation we are now is not that far that we have already been pointed specific suspects," Westerbeke said.

"I really hope that at the end of the year we have made large progress and maybe come out and come forward and telling more about the course. And maybe also we are then in the situation that we can point out certain suspects who we are going to look for," he said.