Emergency Service: Most fires in Chornobyl zone caused by arson 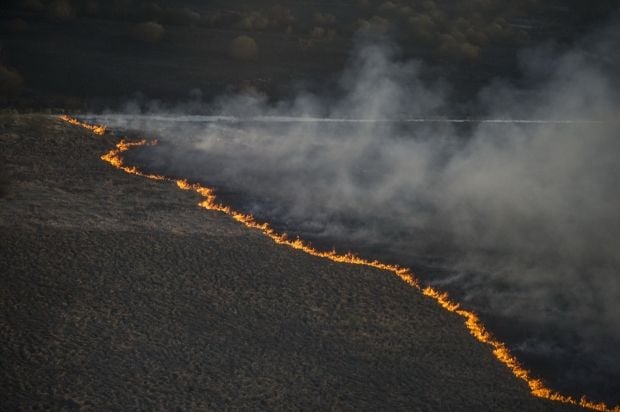 As UNIAN reported earlier, dry grass and reed were reported to have caught fire in a Chornobyl forest in the Chornobyl exclusion zone on June 29. The fire spread on 130 hectares with separate fire areas.