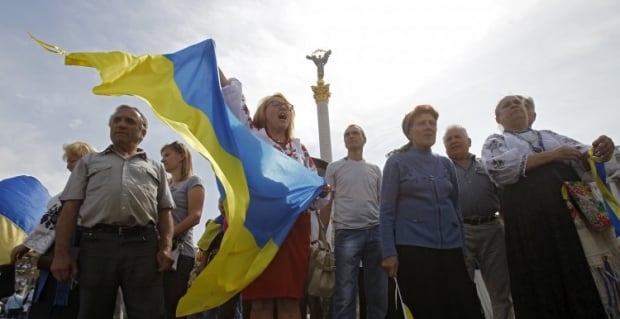 "It is not a secret that our independence is Russia's eyesore and our Independence Day is a black day for Russia. Therefore, all their acts of provocation are being prepared for Independence Day or on the eve of it. Thereby, we're on full alert to counter any provocation," Turchynov said at a briefing on Kyiv armored plant's training ground on Friday.

As UNIAN reported earlier, Turchynov announced on August 10 that the Russian security services were preparing large-scale provocations in the occupied territory of Donbas that may involve a large number of victims.