The video of an Independence Day parade rehearsal held in Kyiv on Thursday has been published on YouTube. 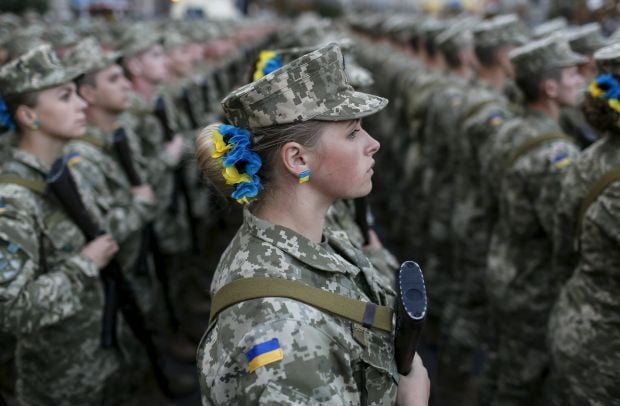 This year, the parade will host no military hardware, as the main focus will be on an image of a "warrior, the country's defender."

The event is scheduled for 09:00 Kyiv time on August 24, expected to last for only 50 minutes. However, the event managers call upon the Kyiv residents and guests of the capital not to leave the site shortly, as plenty of surprises are being prepared for the viewers.

Later into the evening, a grand concert of the symphony orchestra, bringing together military musicians from 12 countries, will be closing the festivities.