A project presented on the eve of the 24th anniversary of Ukraine’s independence, on August 23-24, presents twenty-four post revolution photo stories depicting last year’s life in Ukraine in the midst of the war, invisible worldwide. 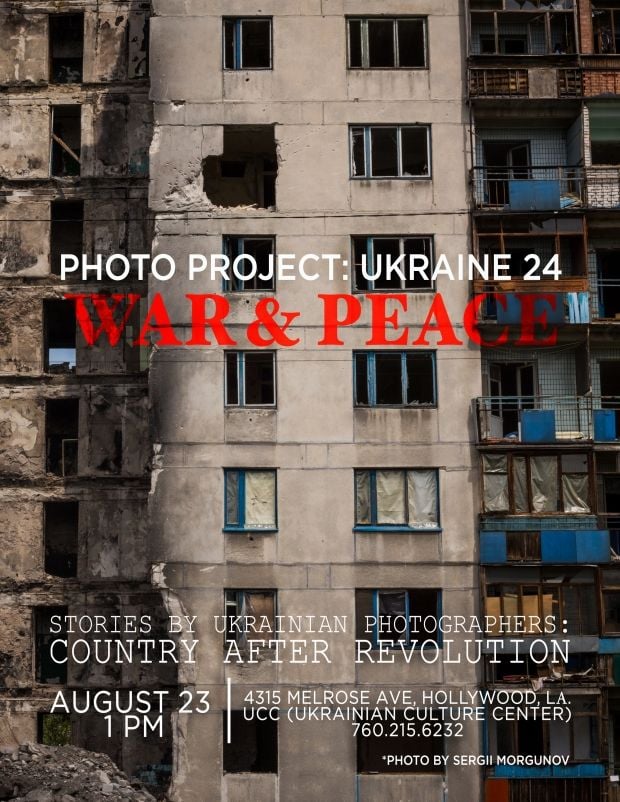 Photographs of war and peace have painted a full picture of what is happening in Ukraine and will present it to the US public. 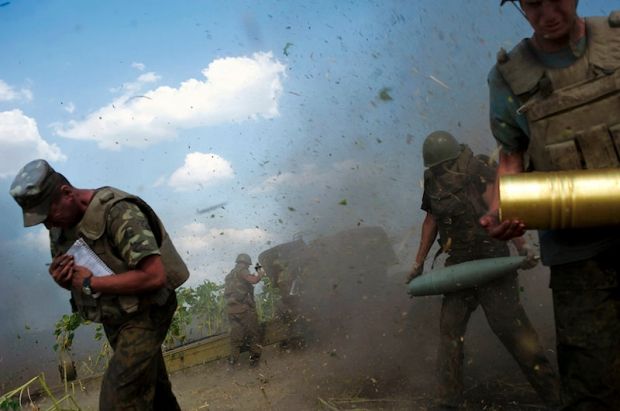 Visitors will be able to see firsthand military action and the soldiers’ lives in the zone of the Anti-Terrorist Operation (ATO), the Great Gatsby dance show premier, the Ukrainian presidential election, the child refugee camp, the Victory Day school dance on the occupied territory. 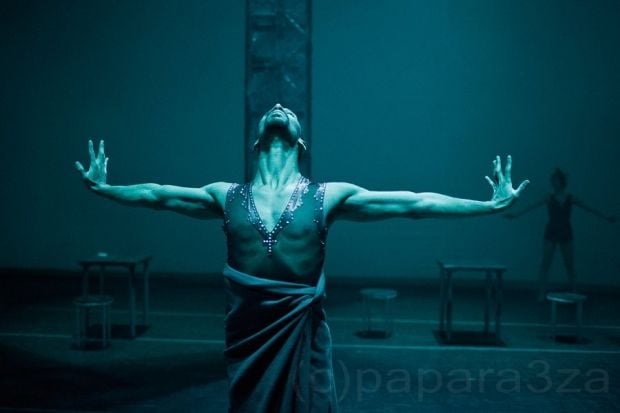 A stunning Ukrainian reality -- wedding ceremony in the middle of the open gunfire -- is truly striking.