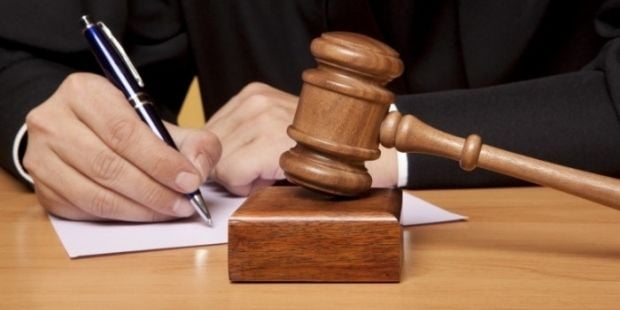 As reported, the citizens were arrested early in the morning, at about 07:00 Moscow time. By 15:00 Moscow time, Kerch's City Court delivered them a verdict. One of those arrested was sentenced to 15 days in jail, while two others were fined.

It was also reported that local police arrested two activists from the Ukrainian Cultural Center while they were laying flowers at the monument to Taras Shevchenko in Simferopol on August 24. On the same day, the police arrested cameramen of the Ukrainian Inter TV Channel in the park of Shevchenko. Half an hour later the journalists were released.