The Security Service of Ukraine and the Prosecutor's Office detained the chief medical officer of Chernigov military hospital and a doctor from the Central Military Medical Commission for receiving a $2,000 bribe. 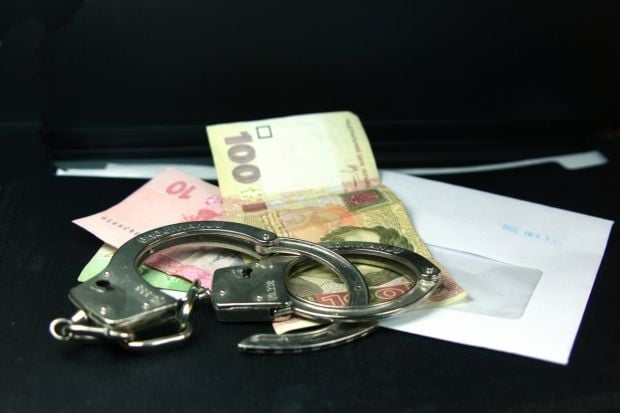 Read alsoSBU: Militant "Ninja" detained, terrorist acts in Kramatorsk preventedIn the framework of criminal proceedings under part 3 of Article 368 of the Criminal Code of Ukraine (receipt of undue profit by an official) of the Criminal Code of Ukraine both detainees were announced suspicion of having committed a criminal offense. Pre-trial investigation is continuing.