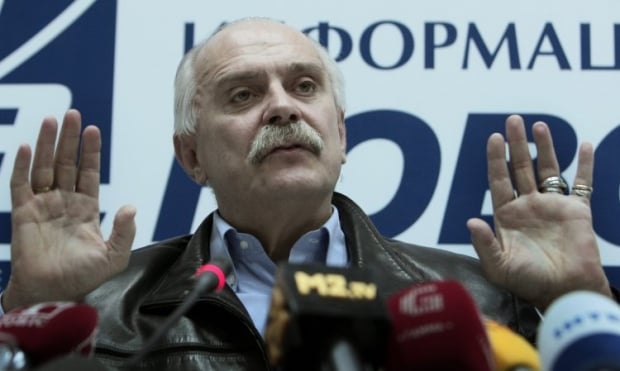 Read alsoUkraine's Culture Ministry names artists seen as threat to national security"The SBU banned [their] entry into the territory of Ukraine in accordance with the applicable legislation and in the interests of national security," the report says.