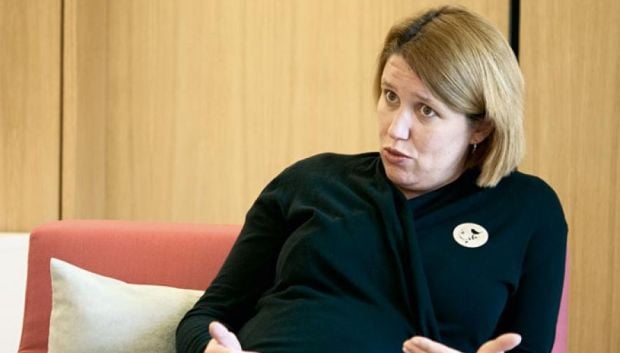 "My mission as UK Ambassador to Ukraine ended on September 1. I wish Ukrainians all strength and success for the future of their wonderful country," Smith tweeted.

"And best wishes too to my brilliant successor as UK Ambassador, Judith Gough, who arrives in Kyiv on September 7," he added.

In March, the British Foreign Ministry said that it would change the Ambassador to Ukraine in September 2015.

My mission as UK Amb to #Ukraine ended 1 September. I wish Ukrainians all strength and success for the future of their wonderful country.

Judith Gough has been working in the British Foreign Ministry since 2001. She has dealt with the Eastern Europe and Central Asia for 20 years. The diplomat was also UK Ambassador to Georgia and was in the diplomatic service in Seoul. In addition, she was a consultant for Ernst and Young Company.