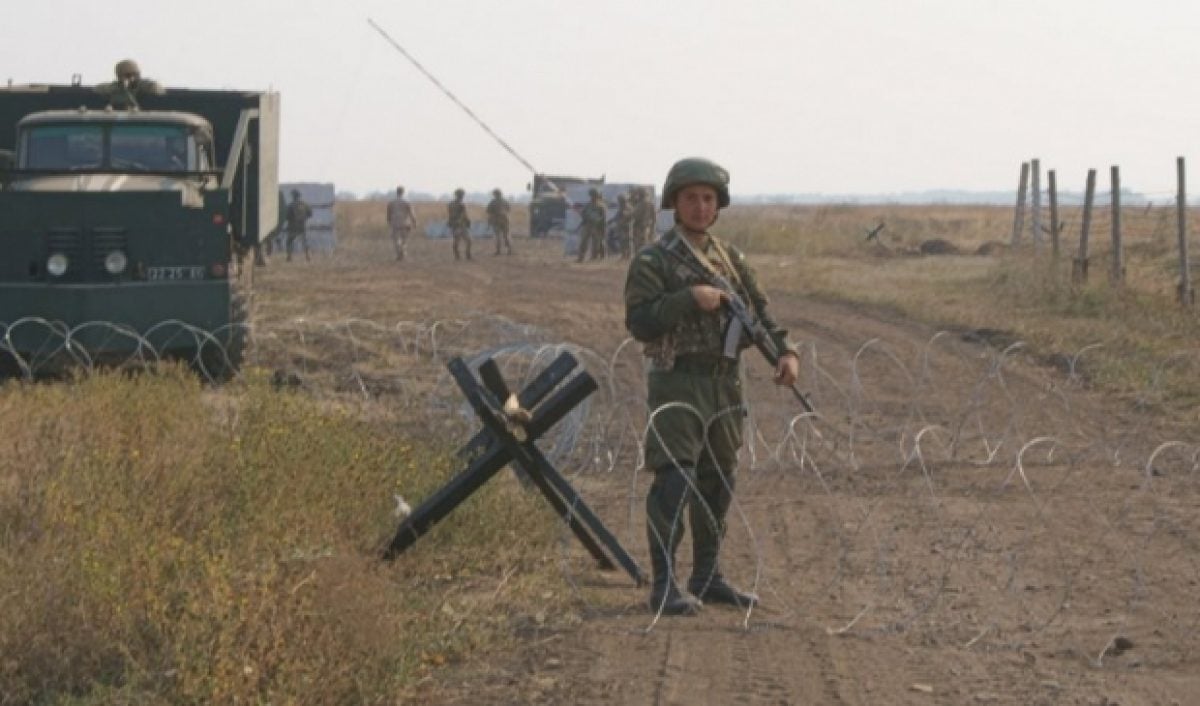 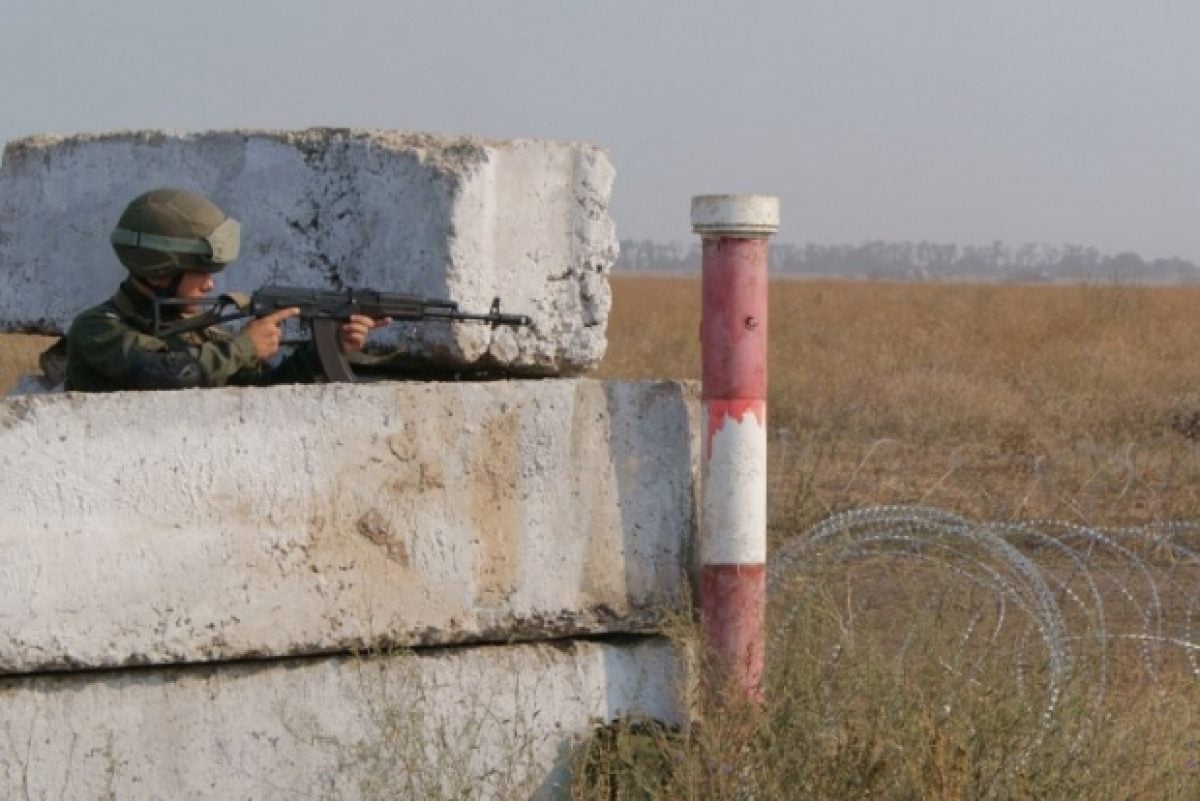 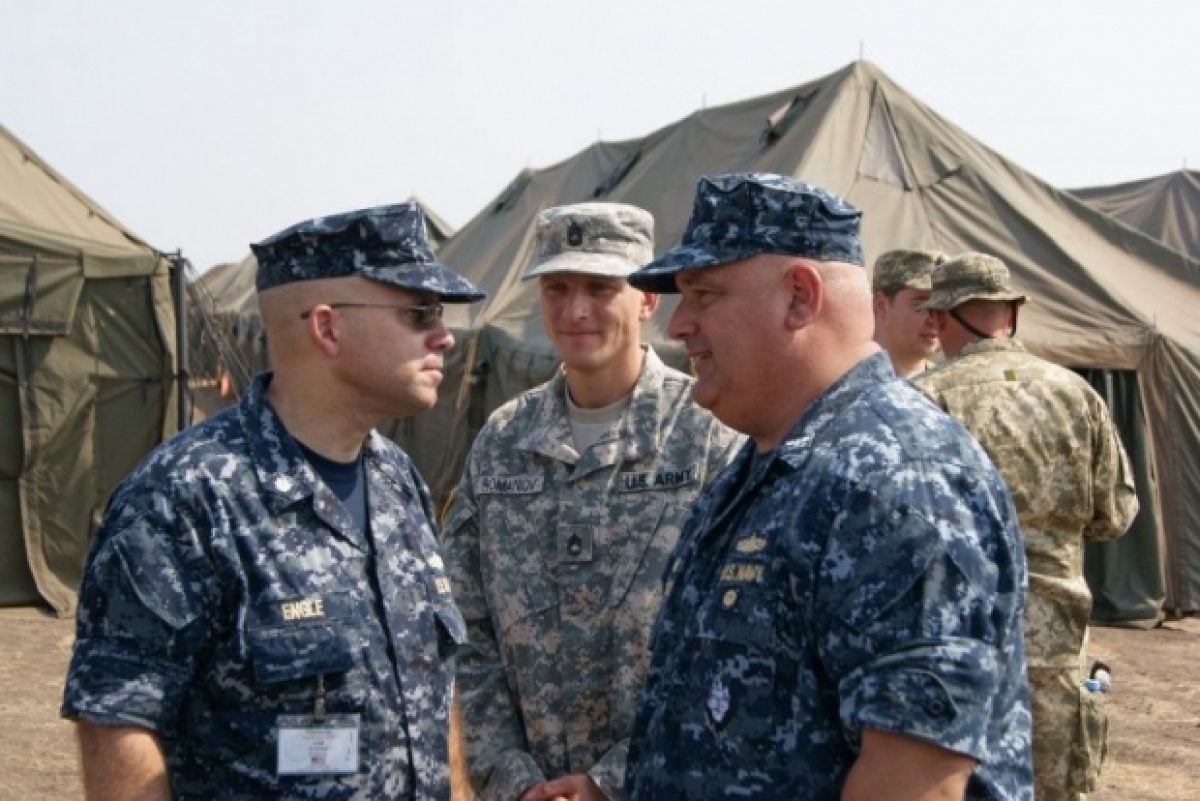 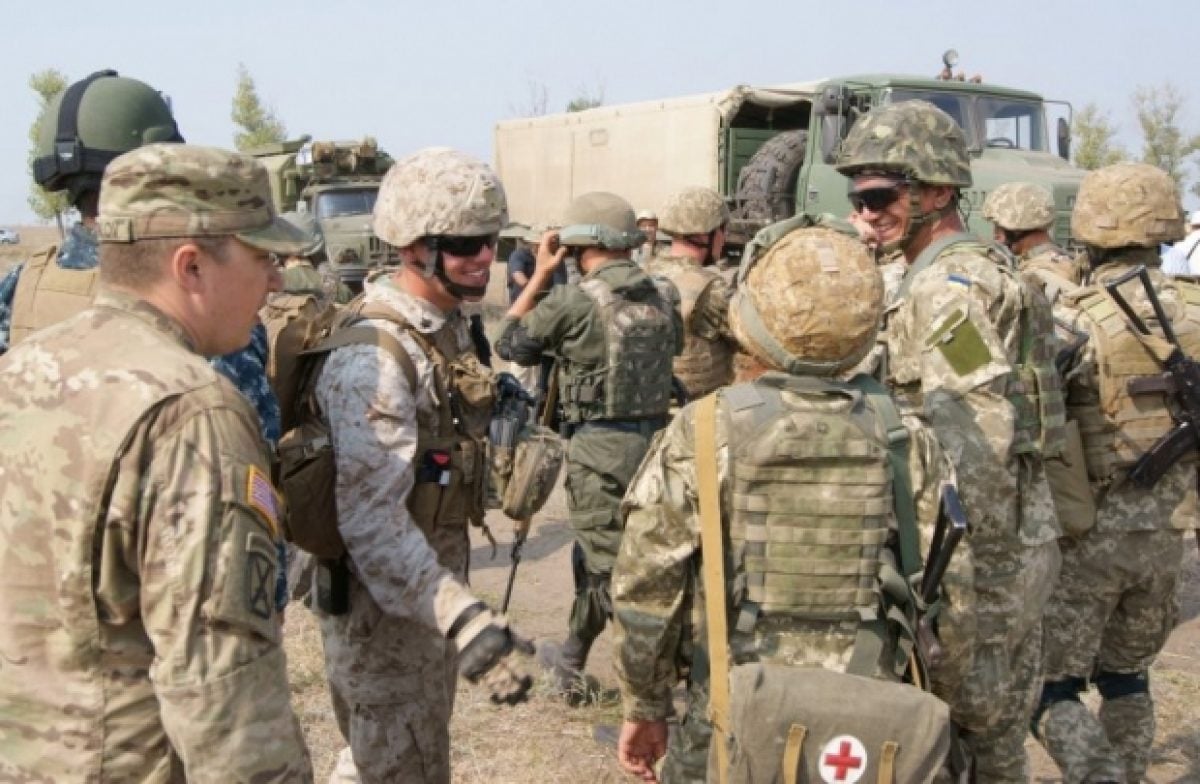 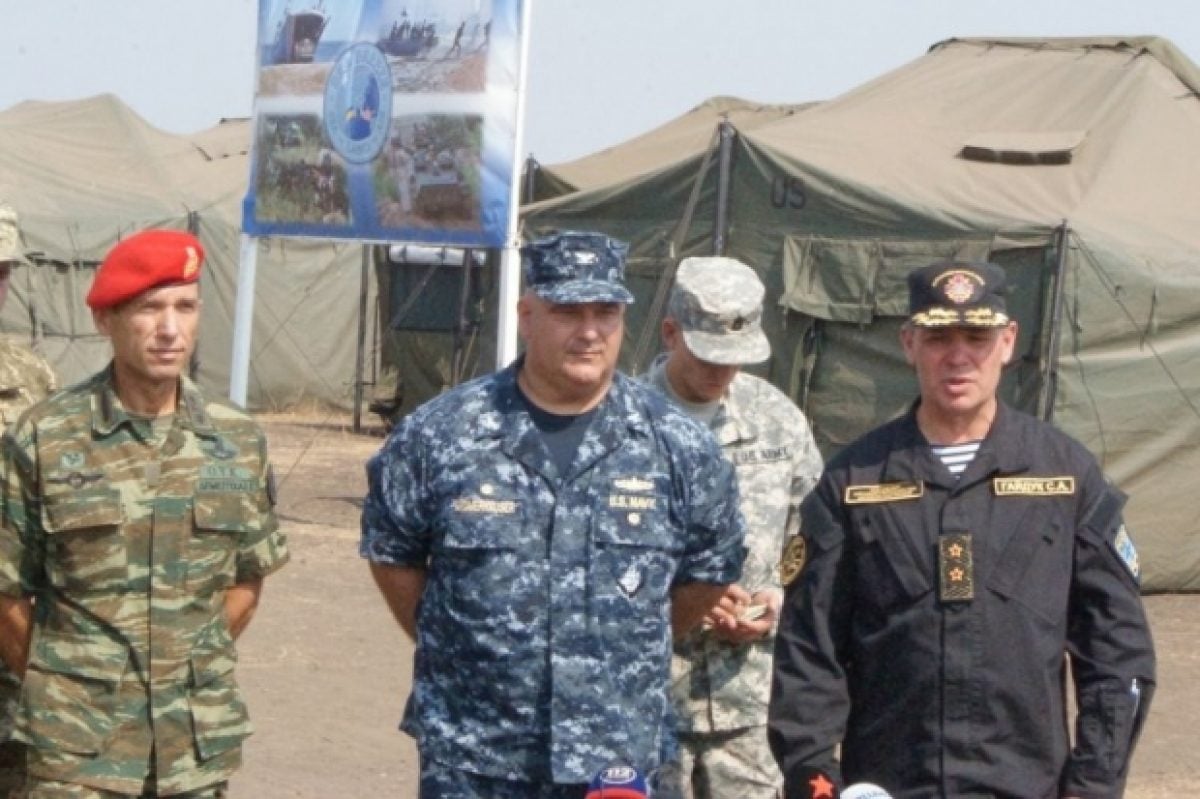 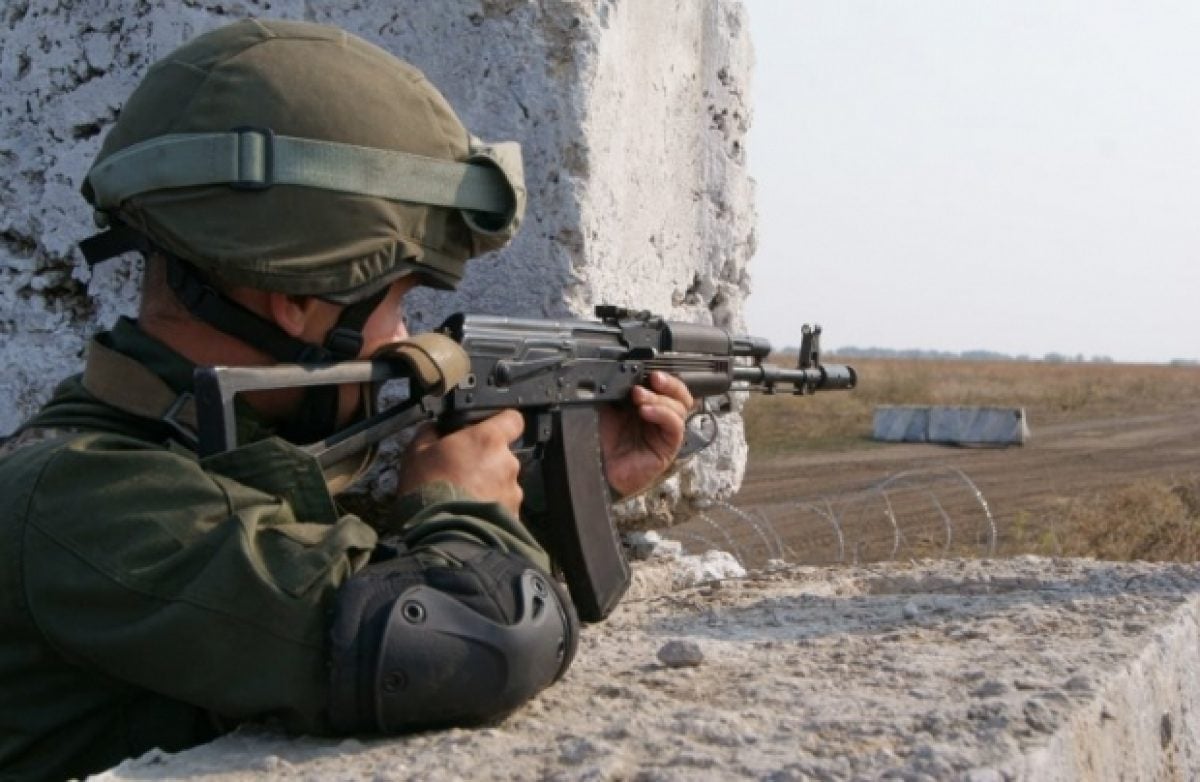 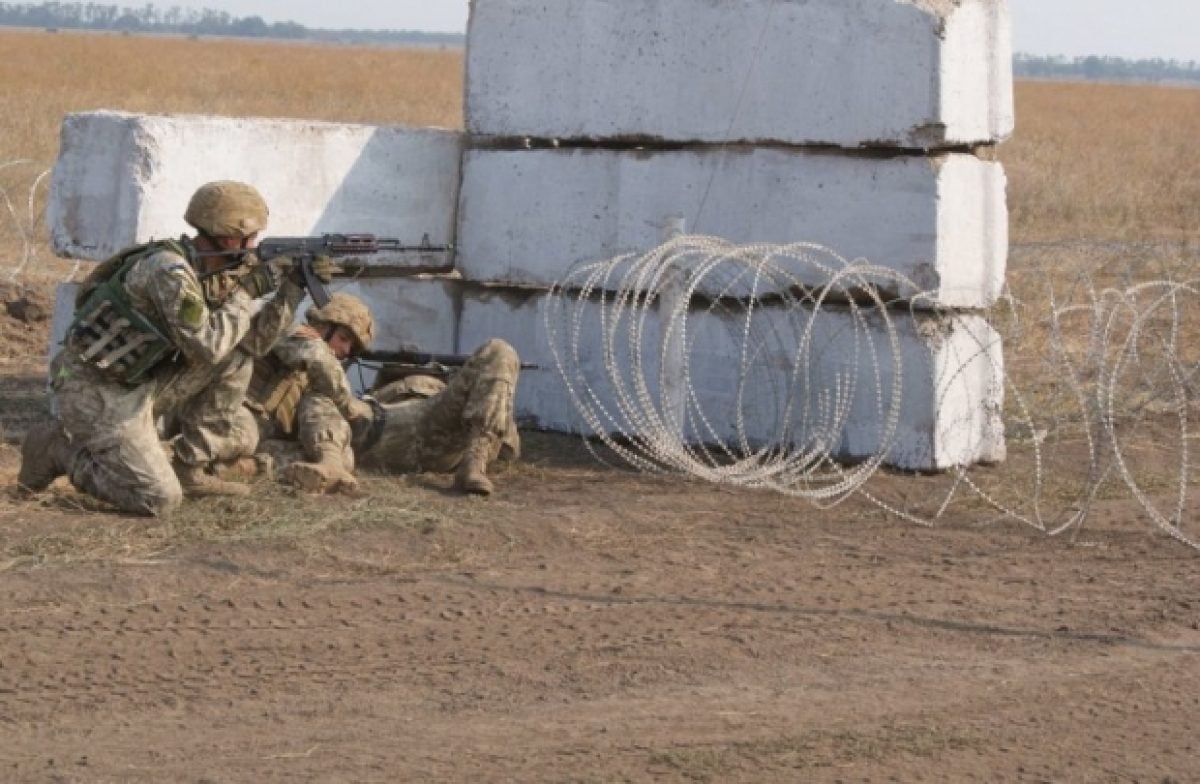 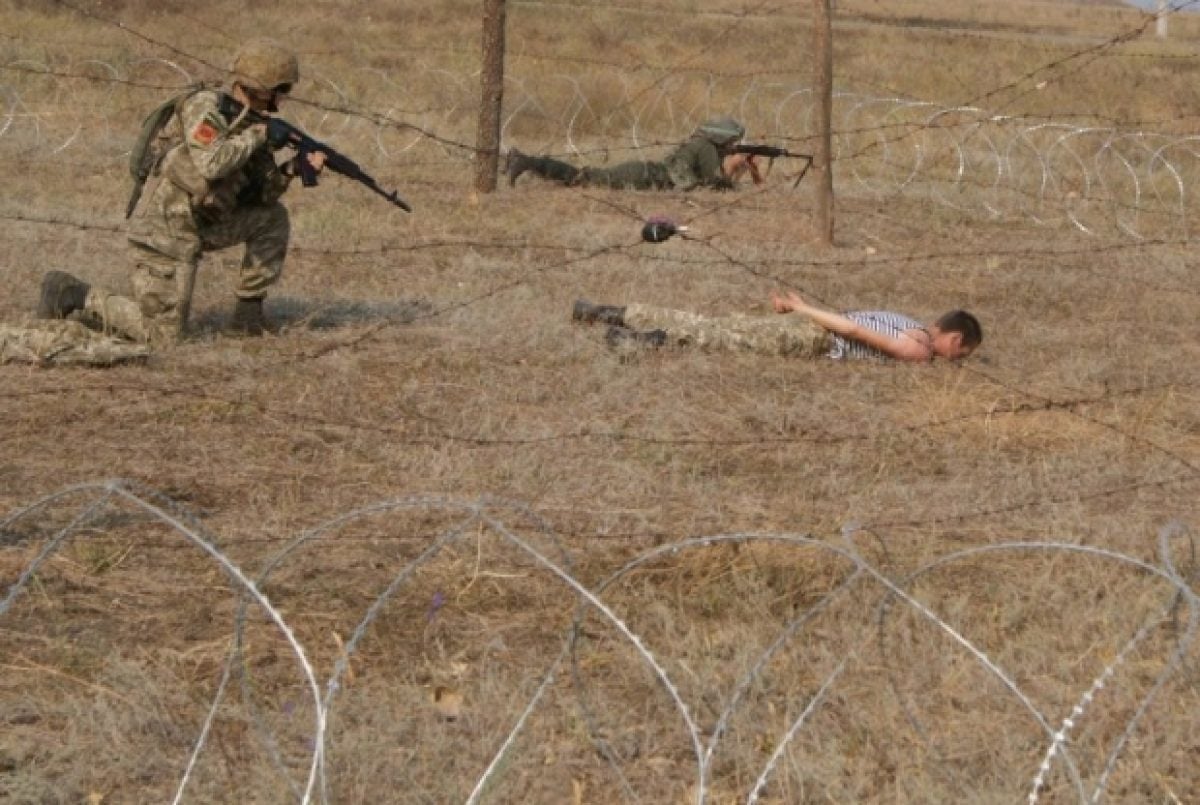 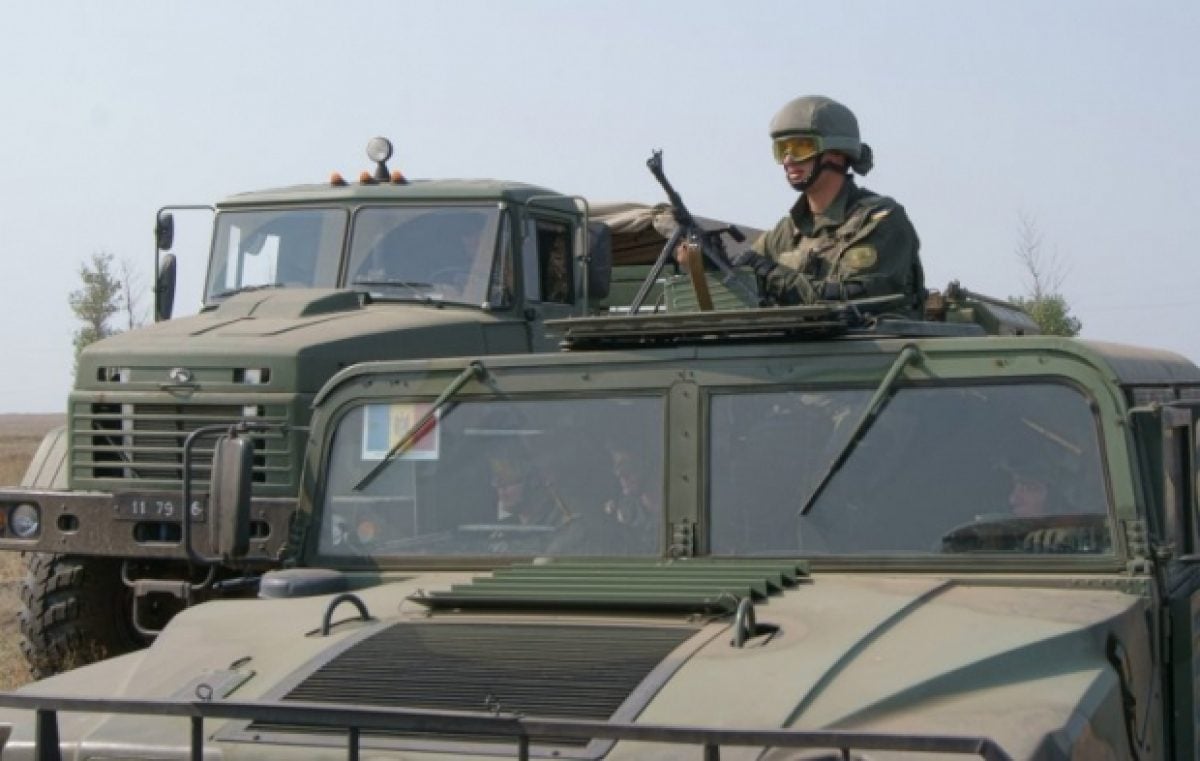 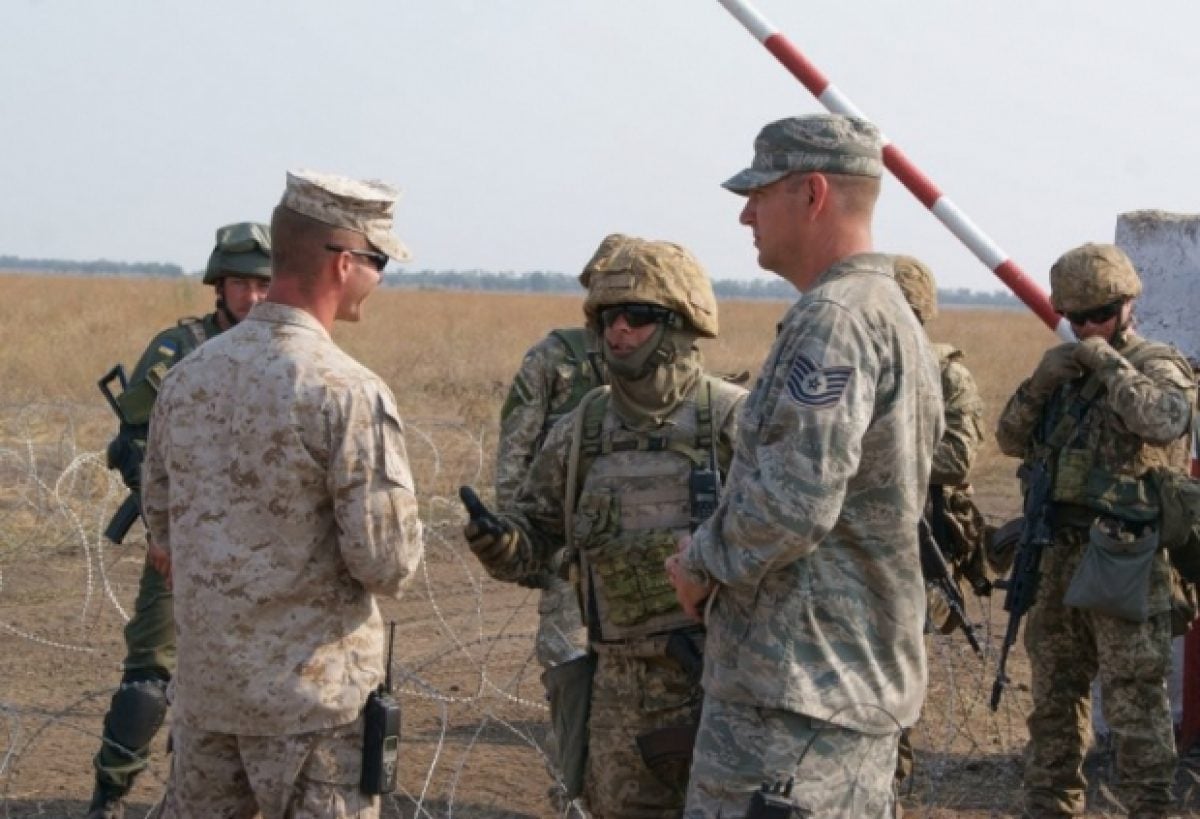 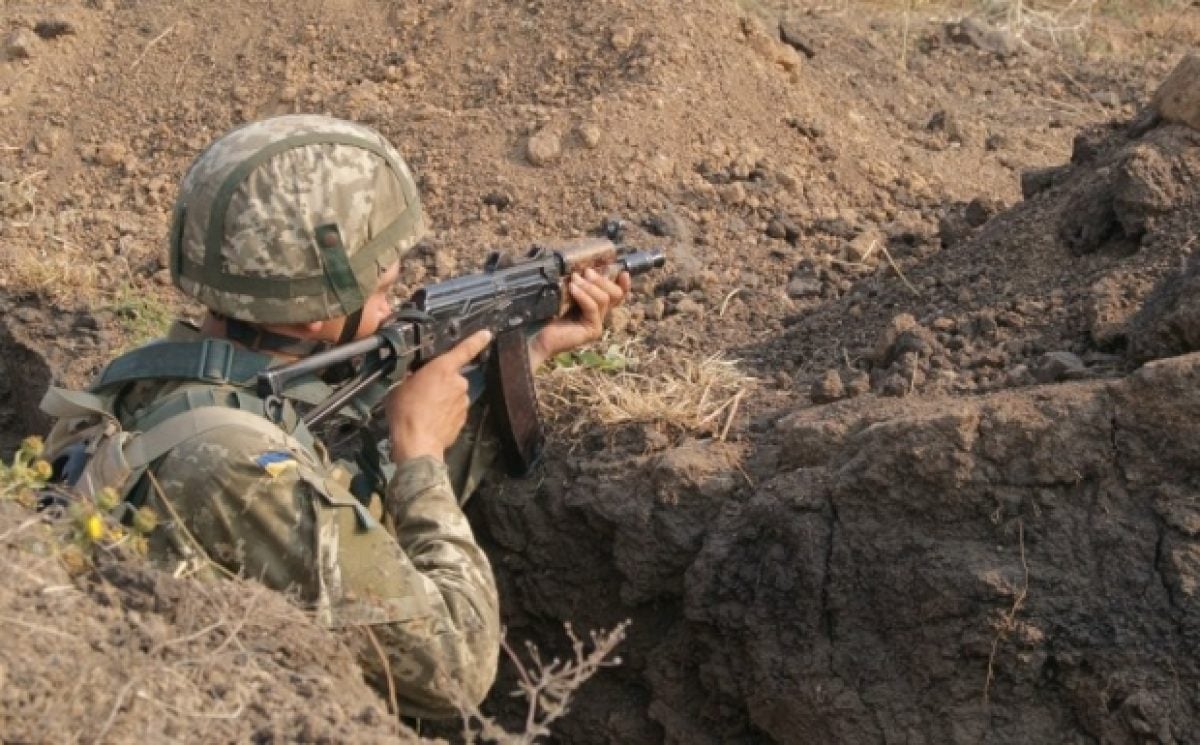 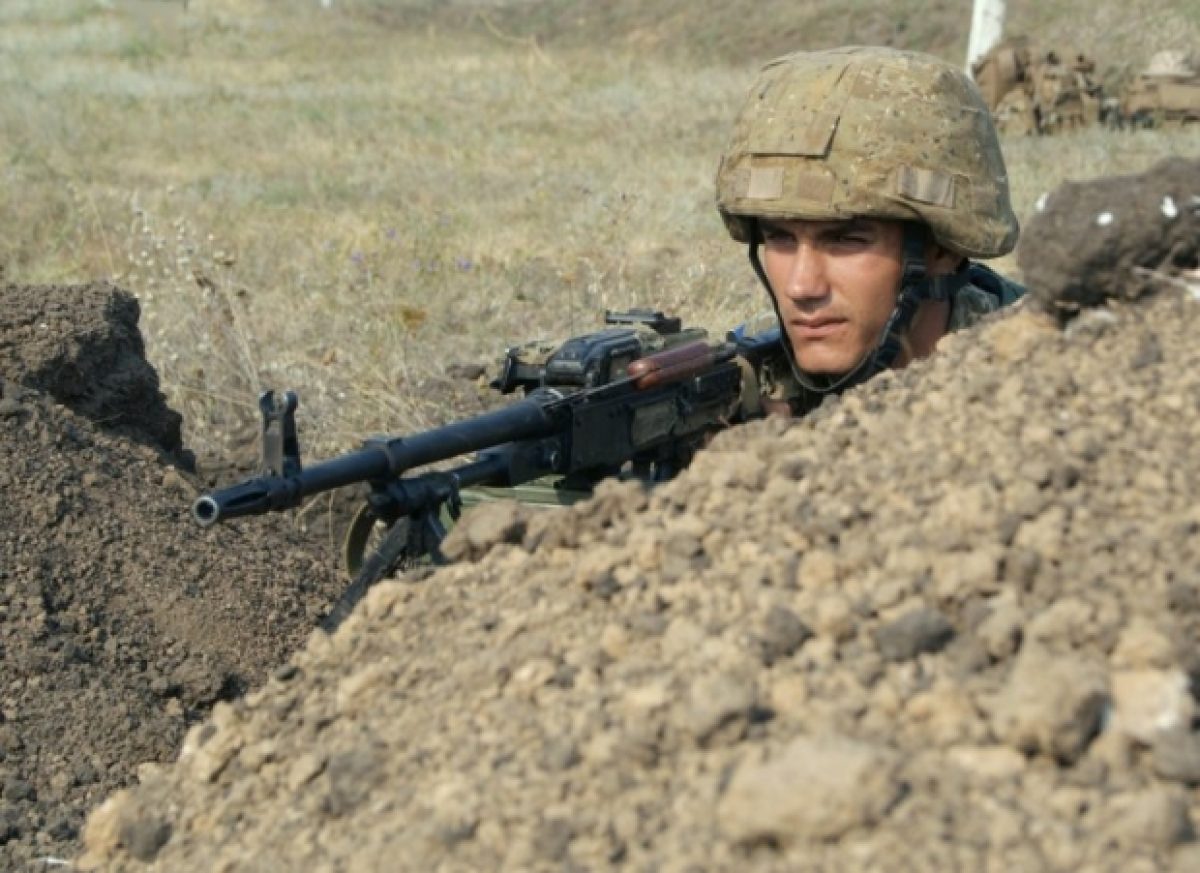 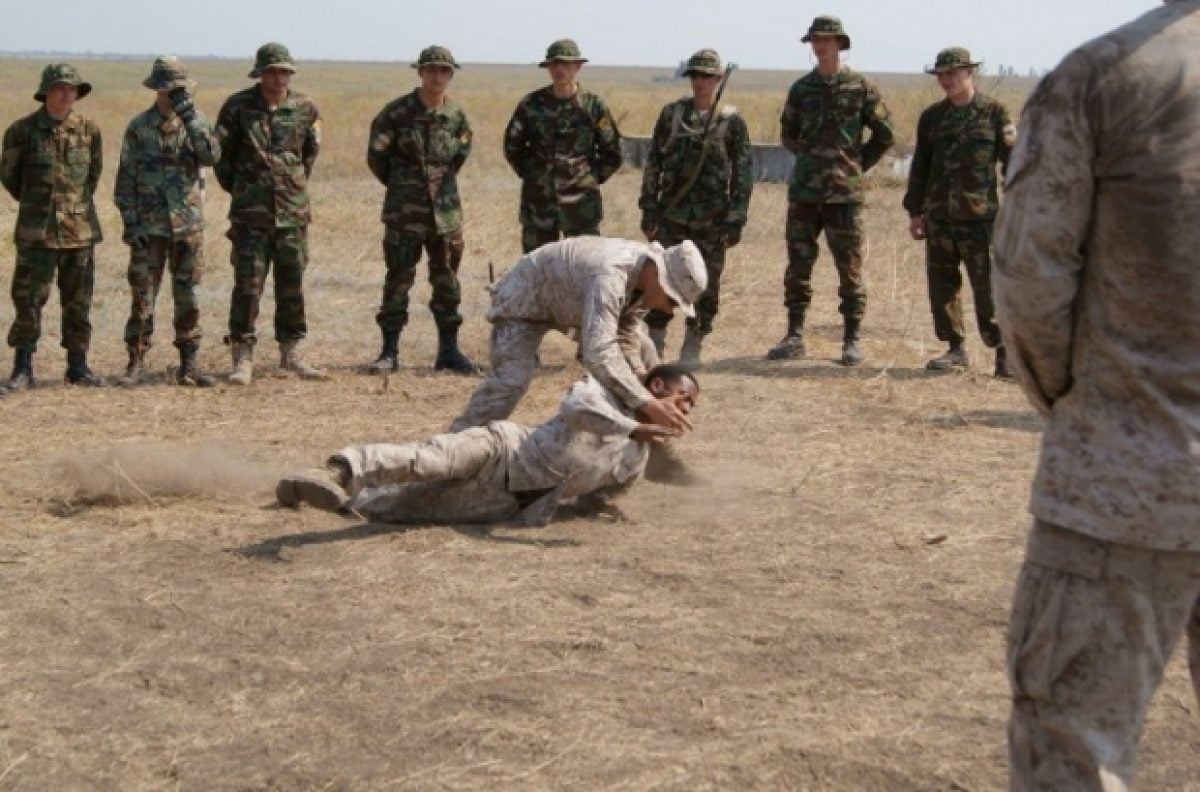 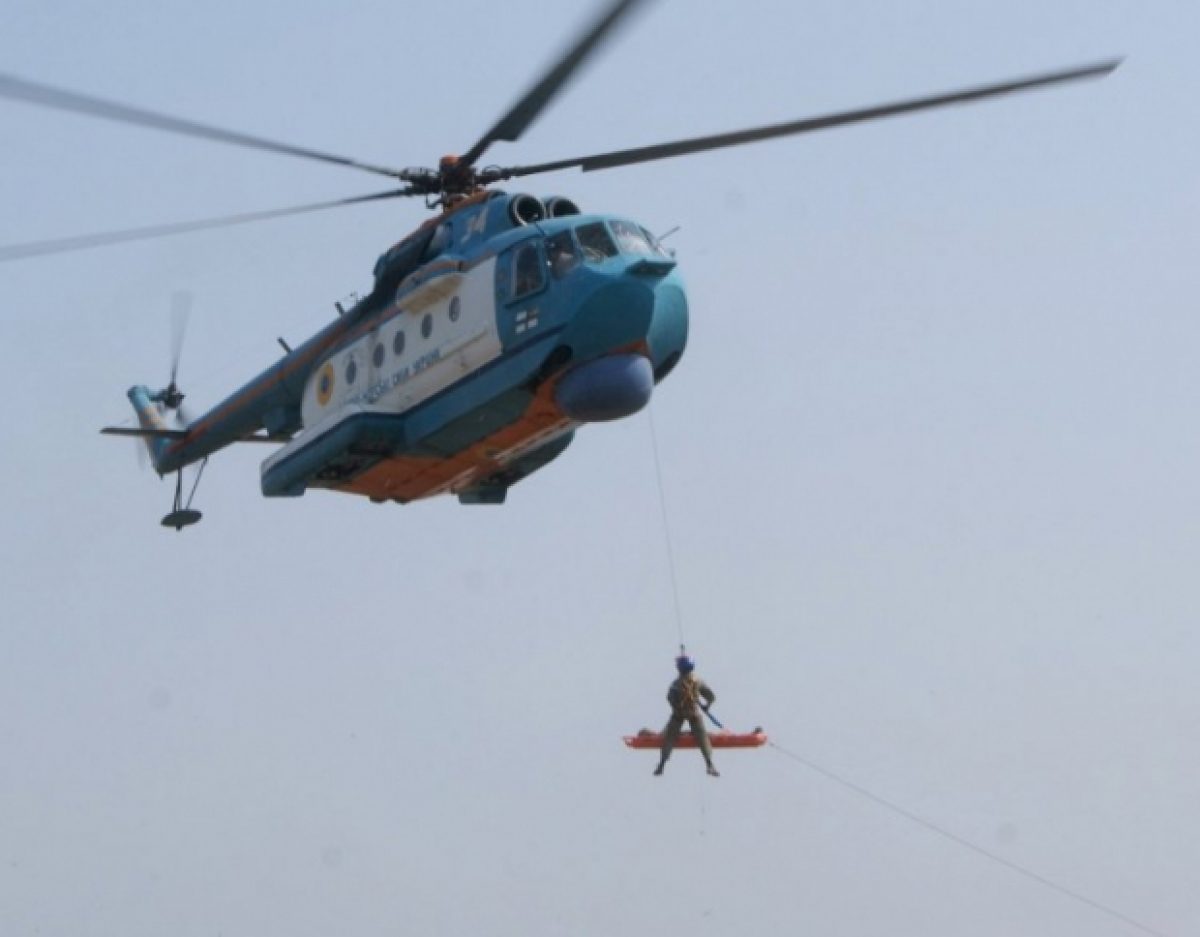 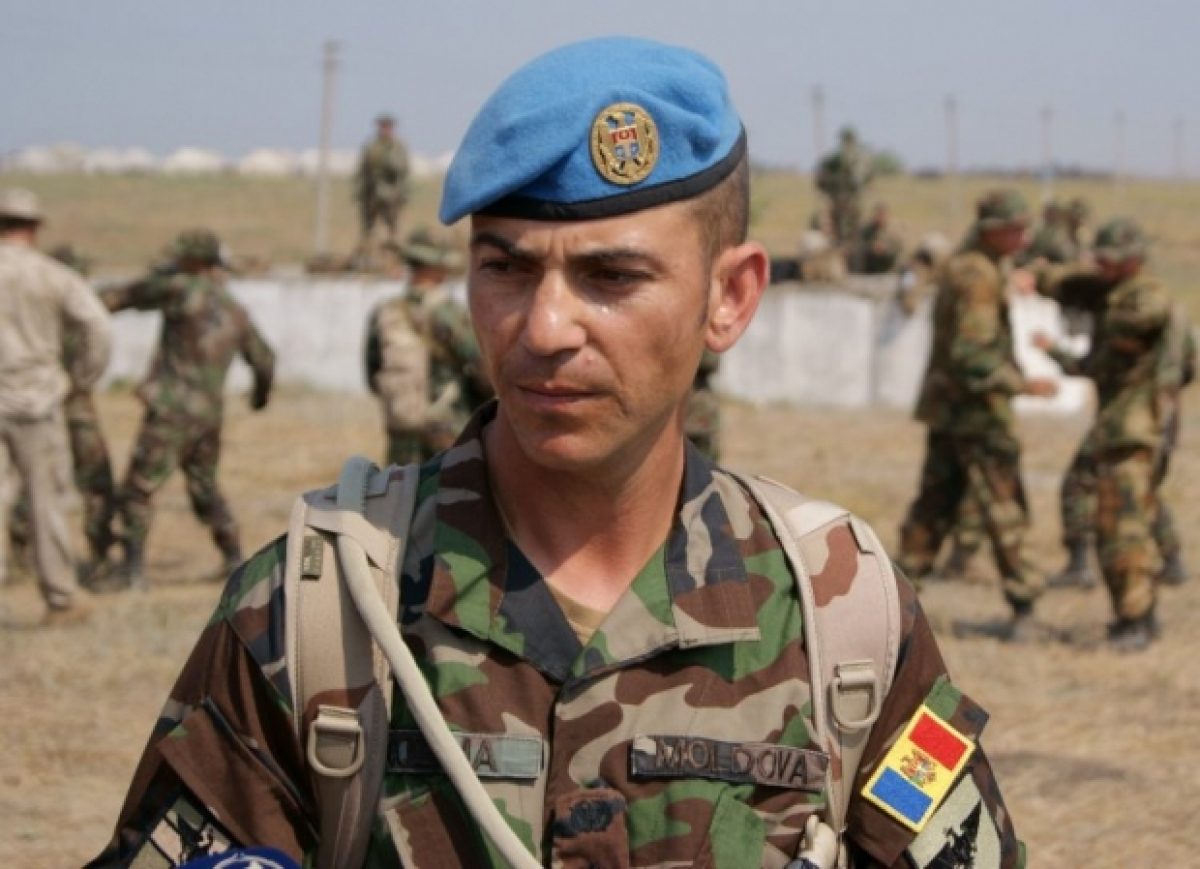 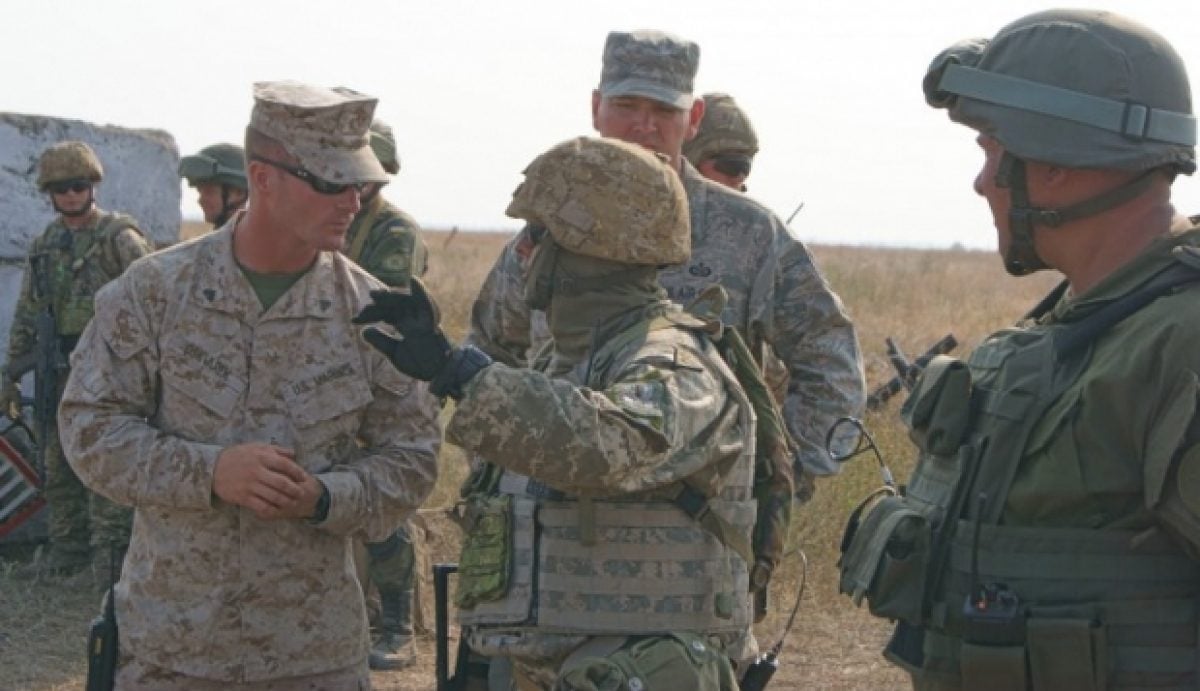 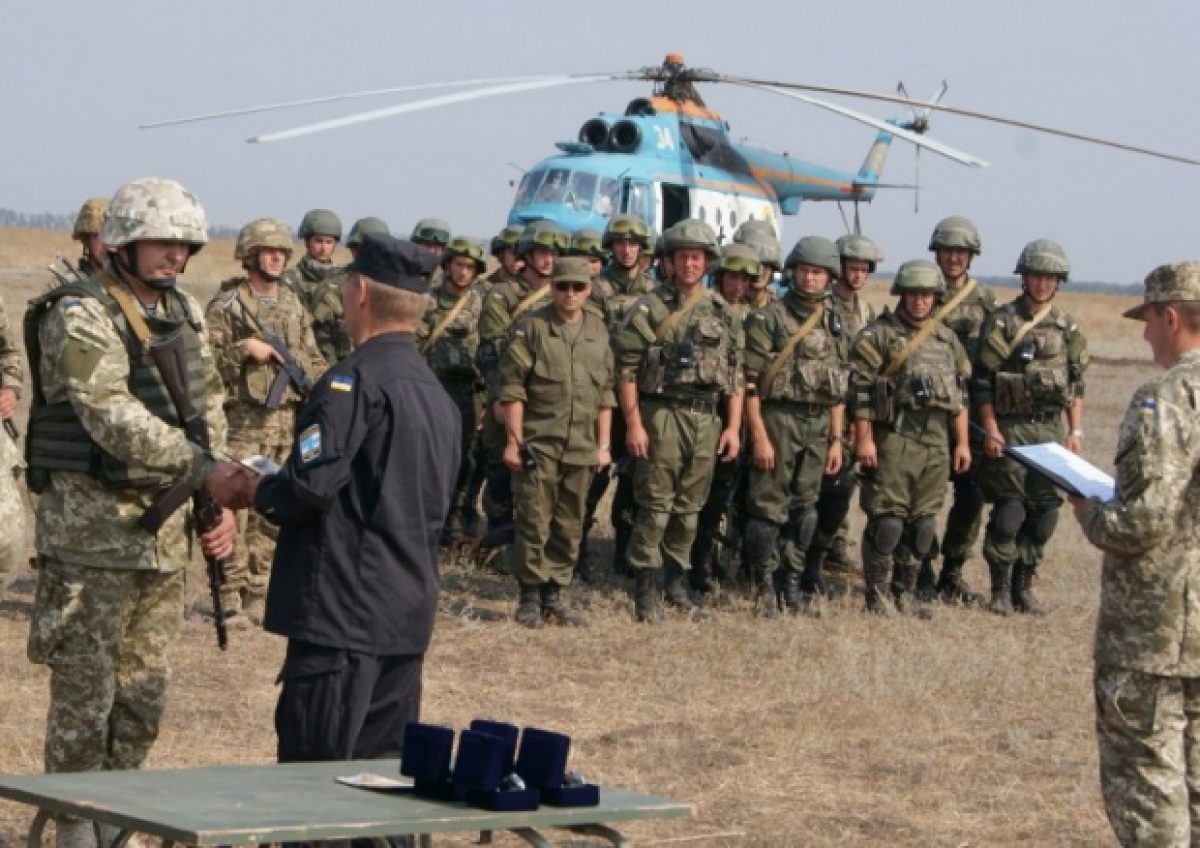 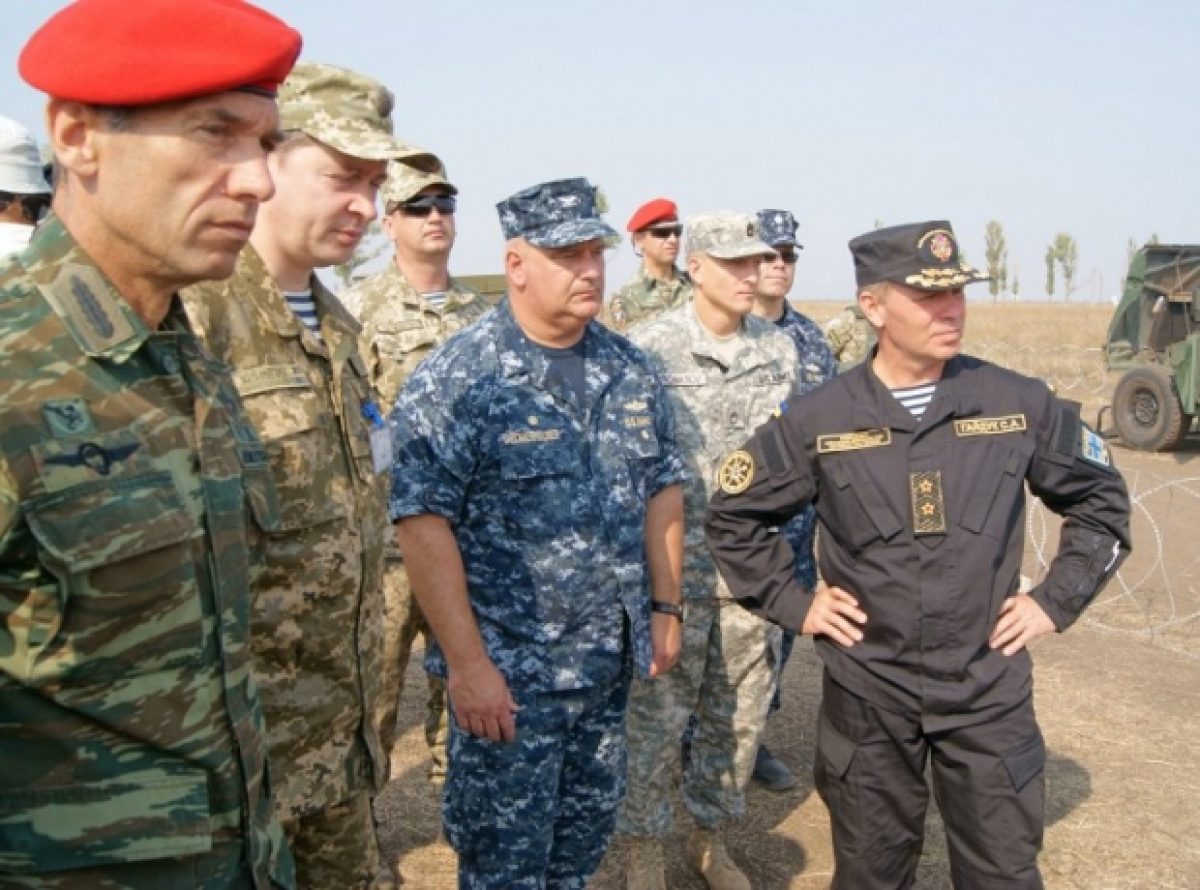 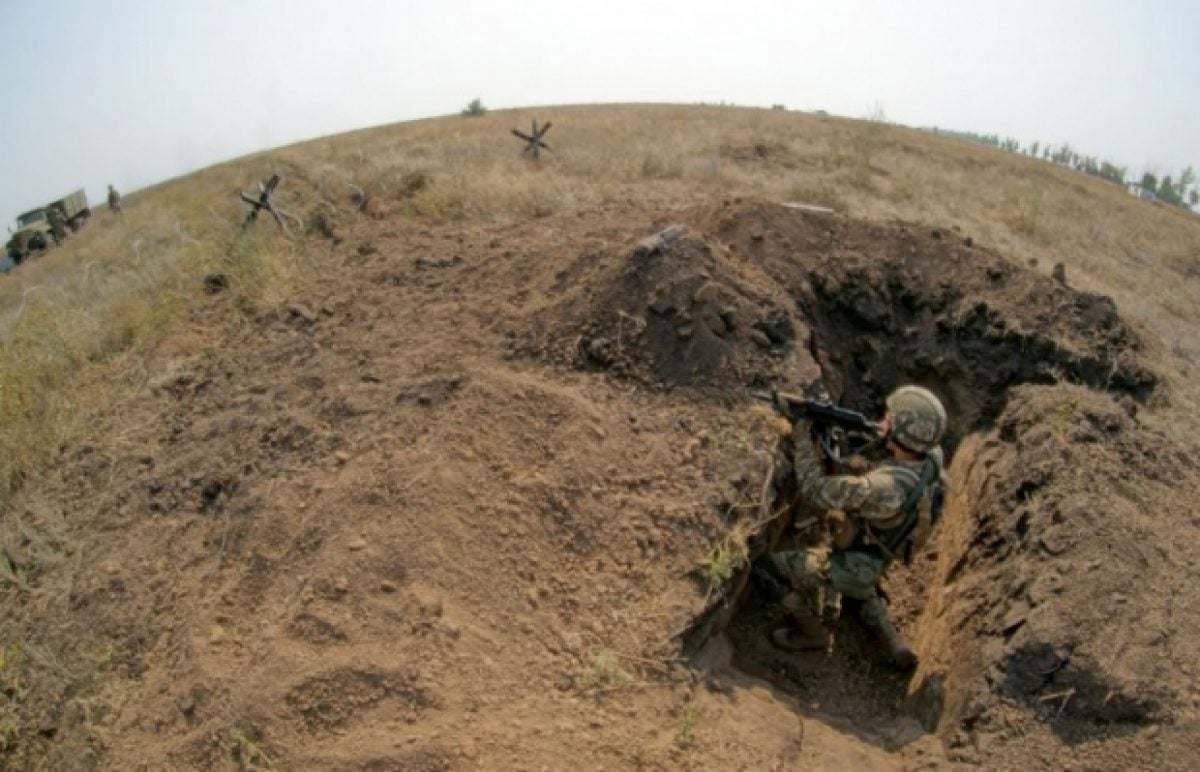 “I saw the people who had been training very hard. Moreover, they are experienced. Therefore, I am convinced that they are able to complete any task,” HELBROC commander Petros Demestichas has told the reporters on September 5 during the inspection of the Ukrainian Marines assault company at the Shyrokiy Lan training site in Mykolaiv region, where the coastal phase of Ukrainian-American Sea Breeze-2015 exercises are being held.

The general said that in the first quarter of the next year of the multinational HELBROC battlegroup will be on standby. "This means that if the European Union decides on using this brigade, we will have to deploy in the designated area. We are now in the training phase," he said.

According to Demestichas, the main purpose of his visit to Ukraine is to "see and talk to people who are under my subordination. Because there is a great distance between us, there is no way I can see them every day, just like they can’t see me."

Read alsoPoroshenko: U.S. military training of Ukrainian troops helps restore country's defenses"The company must have specific skills and abilities they need to master in order to be part of a multinational group. But training and certification are purely national requirement and responsibility," said the general.

Commander of the Ukrainian Navy Vice Admiral Serhiy Haiduk also took part in the inspection along with his Greek colleague. He thanked Demestichas for positive assessment of the skills of the Ukrainian marines and expressed confidence that the unit of the country’s Navy will to complete the required tasks.

UNIAN memo. HELBROC, or Balkan Battlegroup, is a joint rapid reaction force designed to conduct crisis management operations under the EU leadership. The group consists of military units of Greece, Bulgaria, Romania and Cyprus. During the group’s third and fourth standby period in the second half of 2011 and 2014, the Balkan Battlegroup was joined by Ukraine.