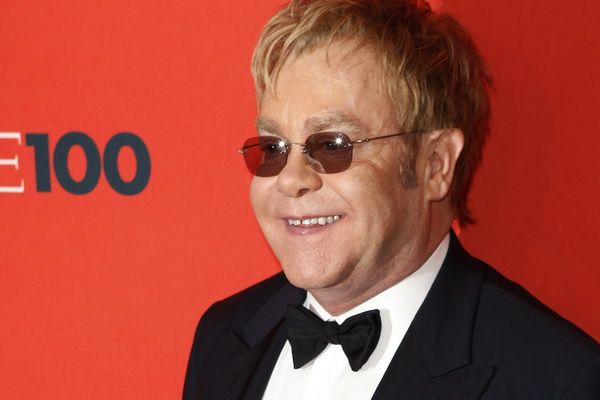 John, who is gay and an outspoken activist, spoke to hundreds of business and political leaders at a high-profile forum in Kyiv on Saturday.

The singer pointed to studies showing that emerging economies which protect LGBT rights have a higher gross domestic product per capita.

"So being tolerant and inclusive is not only the morally right thing to do, for the new Ukraine, it's the smart thing to do," John said.

The British singer and composer played two outdoor concerts in Kyiv in 2007 and 2012 to raise awareness for Ukraine's AIDS epidemic, which is the worst in Europe.