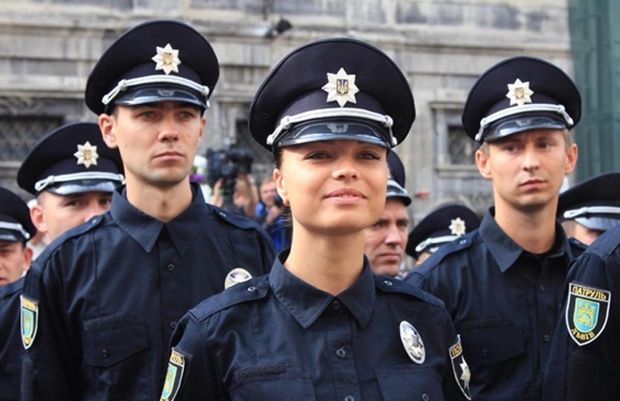 The minister noted that the pace of police reforming is quite fast, but it should be in line with physical and resource capacities, meeting the legislation requirements. Avakov added that a total of UAH 140 million is expected to be additionally provided for the police forces, and the Ukrainian parliament should make appropriate changes to the state budget.

According to the minister, the U.S., Canada, Japan and the EU countries have been providing the necessary assistance to support Ukraine in implementing its reform strategy.

Avakov stressed that all the reform processes that have been launched this year will not be completed in 2015.

In turn, First Deputy Minister of Interior Affairs Eka Zguladze stated that a personnel audit will be carried out with regard to employees of the Interior Ministry that will take into account not only officers' professional qualifications, but also their moral qualities.