U.S. House of Representatives calls on Russia to free Savchenko 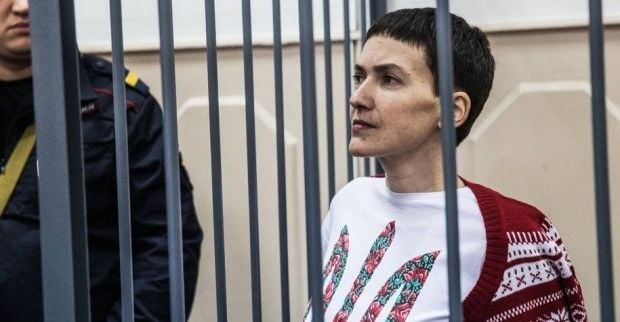 The document, co-authored by 36 Congressmen from the Democratic and Republican parties, condemns Russian Federation for the illegal detention of Savchenko and urges that she be immediately released, the report says.

The resolution calls on the United States, its European allies and the international community to strongly support efforts to release Savchenko and other illegally detained Ukrainian prisoners.

Savchenko is being accused of murder and attempted murder. She faces up to 25 years in Russian prison, according to her lawyer.