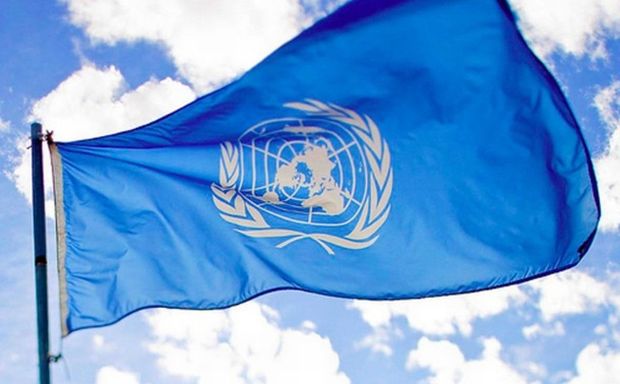 This alarming news follows the de facto authorities' rejection of applications by UN agencies and all international non-governmental organization (NGOs) working in Luhansk to work in the area, the UN Office for the Coordination of Humanitarian Affairs (OCHA) said in the statement.

Several international NGOs have been informed that they must leave by September 26.

"I am also extremely concerned by the situation regarding accreditation and registration of international NGOs in Donetsk. A decision by the de facto authorities in Donetsk on the UN's future operations remains on hold, and all UN agency operations have been suspended," O'Brien said, the UN News Centre reports.

He said the de facto authorities in Luhansk and Donetsk have an obligation to allow and facilitate unimpeded and rapid humanitarian access. Their continued failure in this regard constitutes a blatant violation of international humanitarian law.

"The suspension of almost all humanitarian programs in Luhansk and Donetsk since mid-July is putting lives at risk and preventing the most vulnerable, including children, women and the elderly, from accessing basic services. It is having a serious impact on some 3 million people as winter approaches," O'Brien said.

According to the UN relief chief, some 16,000 tons of humanitarian assistance, including food, shelter and non-food relief supplies cannot be delivered. Hospitals cannot perform surgery because they lack anesthesia. Patients' lives are at risk without essential medicines such as insulin and tuberculosis vaccines.

Moreover, some 150,000 people are not receiving monthly food distributions, 1.3 million people's access to water is at risk, and more than 30,000 people have not received shelter materials and household items they urgently need.

"I call on the de facto authorities in both Luhansk and Donetsk to ensure the immediate resumption of UN and international NGO activities," O'Brien said.

He also called on "everyone with influence over the de facto authorities" to use that influence to ensure the immediate resumption of humanitarian aid by UN agencies and international NGOs, and to win a commitment by the authorities to end interference in the provision of lifesaving assistance.