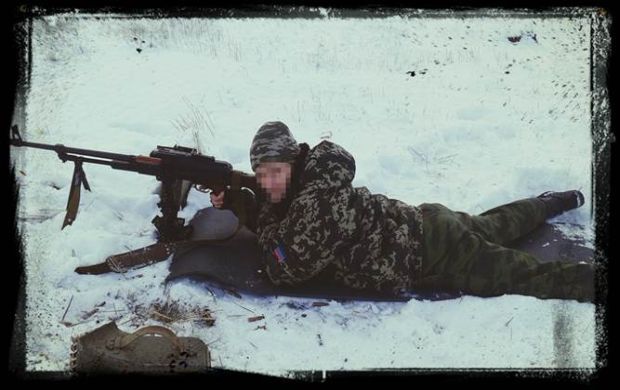 It was found that the leader of the "Oplot" terrorist organization Yevhen Zhylin had coordinated her actions and funding from the Russian territory.

The press center said that a subversive group itself had been neutralized by the SBU on the eve of Independence Day of Ukraine.

"Lisa" was recruited in the illegal armed groups during her Moscow visit last November by one of the leaders (code name"Tank") of the DPR terrorist organization. In early December, the woman arrived in the temporarily occupied territory of Donbas, where she was enrolled in a "reconnaissance platoon." She received the so-called military ID and firearms.

The terrorist coordinator has been detained and is now a criminal suspect under Part 1 Article 110 (encroachment on the territorial integrity and inviolability of Ukraine), and Part 2 Article 260 (illegal creation of armed groups or participation in their activities) of the Criminal Code.