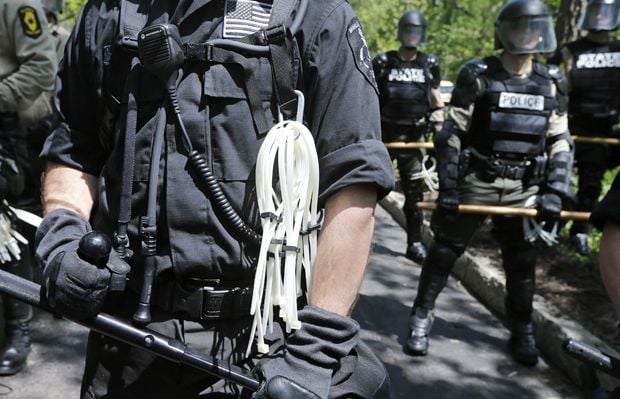 "U.S. Special Forces and Texas Rangers will arrive in Ukraine. We have a relevant agreement with them, and they will work together with our team of instructors and train them. After that, when the new team of Ukrainian trainers is ready, we will begin the selection and re-training of all members of the special forces into a single special unit named KORD," Avakov said.

In turn, Secretary of the National Security and Defense Council Oleksandr Turchynov said that when the selection into KORD is announced , the candidates will be selected very carefully, and the criteria will be much more serious than in the patrol police.

At the same time, he said that the preference will be given to those, who served in the military special forces or have combat experience.