Ukrainian Army demonstrated it can defend the State - President 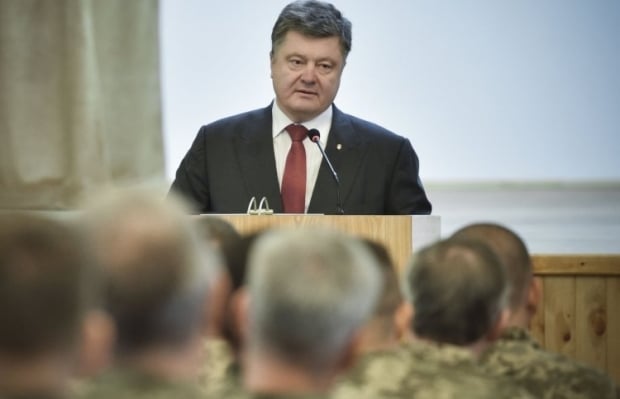 “I am honored to be the Supreme Commander-in-Chief of such Armed Forces,” said the President.

“We have demonstrated to the entire world that the Ukrainian troops are capable of defending the state. We are building the national security and defense system right and the leading role in it is given to heroes, patriots and professionals,” the President said.

Read alsoPoroshenko pledges dramatic raise in wages for Ukrainian troops in 2016On behalf of the Ukrainian nation, the President expressed heartfelt gratitude to every warrior and commander for their high professionalism, valor, heroism and morale demonstrated in the course of the protection of state sovereignty, freedom and territorial integrity.