Polish observers: most peaceful elections ever in Lviv and Odesa 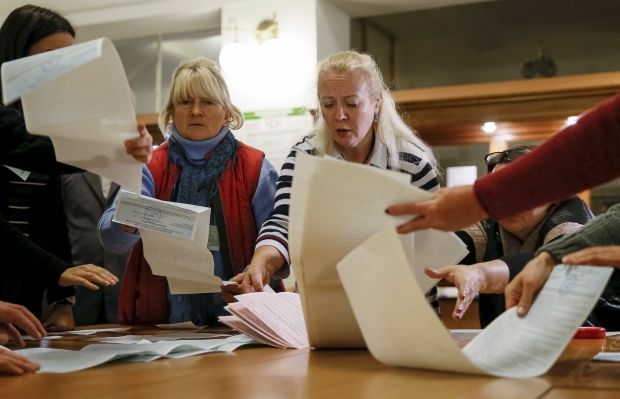 "In general, the local elections in Ukraine were held peacefully. There were minor nuances - such as voting without passports and presence of two persons in a voting booth," he said.

According to Niziol, he has been observing elections in Ukraine since 2010.