OSCE/ODIHR: Elections in Ukraine in line with international standards 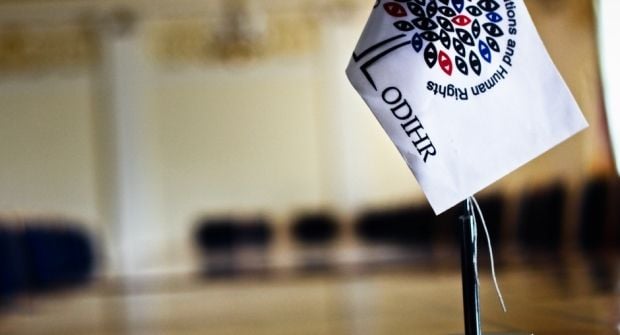 A statement of preliminary findings and conclusions by the International Election Observation Mission (IEOM) to Ukraine on the local elections in Ukraine on October 25, 2015, was presented by Head of the OSCE/ODIHR election observation mission Tana de Zulueta in Kyiv on Monday.

According to her, the local elections were very important, in some way they tested the ability to maintain positive standards that were achieved during the previous presidential and parliamentary elections in 2014.

"Ukraine's local elections were competitive and well organized overall, and the campaign generally showed respect for the democratic process," she said.

Nevertheless, international observers concluded that the complexity of the legal framework, the dominance of powerful economic groups, threats and physical attacks against candidates, and the fact that virtually all campaign coverage in the media was paid for all underscore the need for further reform.

Additional efforts are needed to further enhance the integrity of and public confidence in the electoral process, the observers said.