Ukrainian Air Force to be modernized in 2016 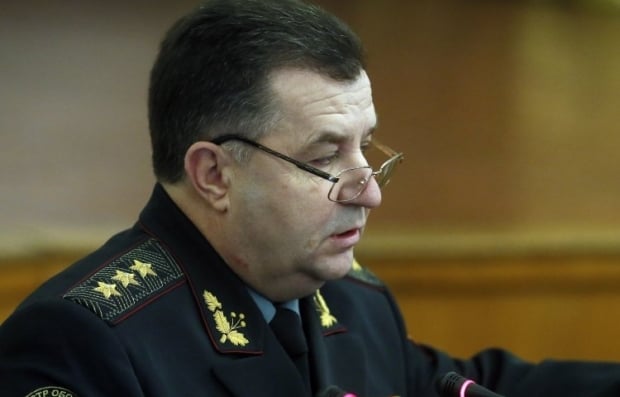 Read alsoUkroboronprom says Ukraine's defense production grows by 200-300% annuallyAccording to Poltorak, it was decided to increase in 2016 the funding for all areas of the development of the Air Force: manufacture of new types of weapons, development of material and technical base, etc.

"With no modern air force, any armed forces will face problems," he said.