Facebook has blocked account of a self-proclaimed leader of one of Ukraine's breakaway areas in Donbas (so-called "DPR") Oleksandr Zakharchenko, according to Russian information agency RIA Novosti. 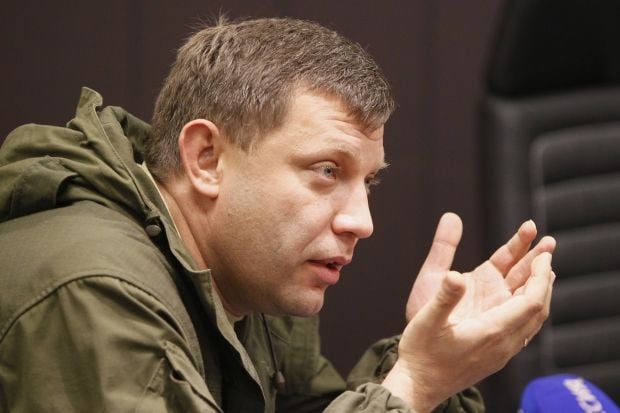 "A couple of hours ago, I saw that my Facebook page was blocked. As my assistants found out, there were more than 2,500 complaints against my page from the Ukrainian users. They say, my words affected their self-esteem and caused irreparable harm to their dignity. It's strange," he said.

According to Zakharchenko, he did not use any words on Facebook, which "could cause an aggressive reaction from the administration of social networks."

Zakharchenko said that "Kyiv residents forgot about Donetsk character," and vowed to win the information war.