At least 10 Ukrainians injured in road accident near Vienna

At least 10 Ukrainian have been injured in a road accident near Vienna, when a tourist bus with Ukrainian license plates swerved off the highway and collided with a guardrail, Ukraine's Ambassador to Austria Olexander Scherba wrote on Twitter on Monday. 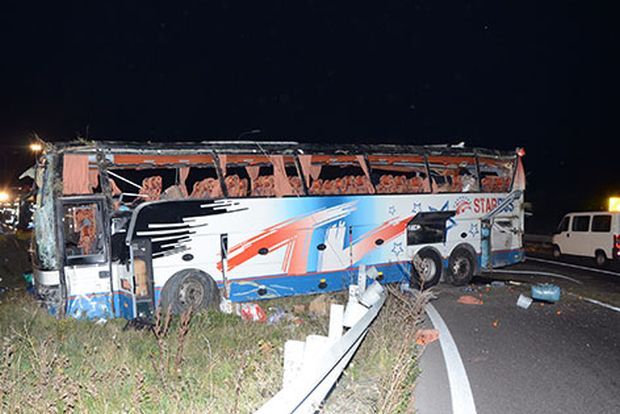 "A bus with Ukrainian license plates swerved off the highway near Vienna at night. There were 14 passengers, and at least 10 of them were injured. Ukraine's consul is checking out details," he tweeted. 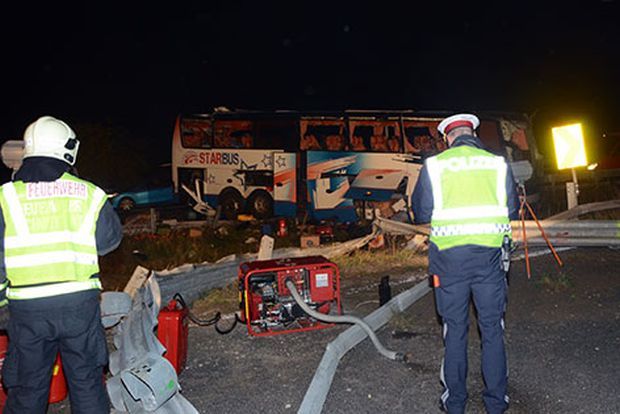 Meanwhile, according to the press secretary of the Red Cross Daniela Angetter, two people were seriously injured, and nine people suffered minor injuries. However, all of them were hospitalized to the hospitals of Vienna, Modling and Baden, noe.orf.at reports. 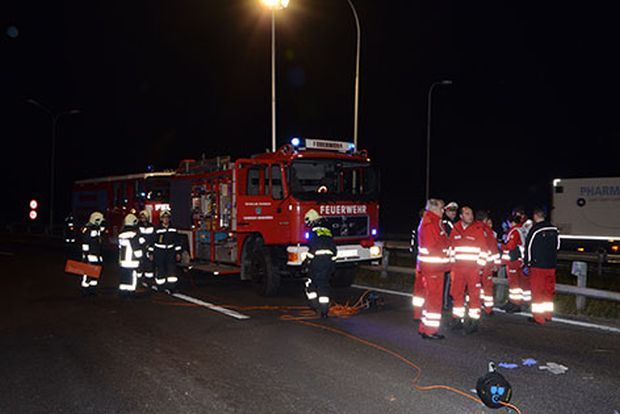 monatsrevue/ Thomas Lenger
If you see a spelling error on our site, select it and press Ctrl+Enter
Latest news