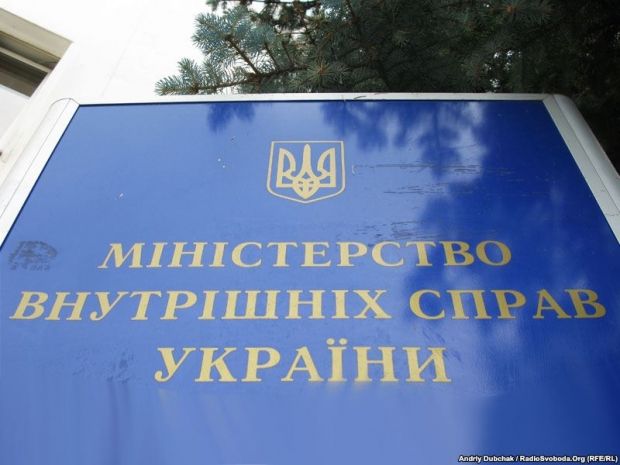 In particular, since the beginning of the year, the law enforcers announced suspicion to 1,043 members of the illegal armed groups, and their collaborators, under Articles 256, 258, 260 of the Criminal Code of Ukraine.

Read alsoSBU: Terrorist attack prevented in Dnipropetrovsk"A total of 793 persons were put on wanted list in 2015. As of today,  the whereabouts have been established of 52 members of the armed groups who had been wanted in 2014-2015; seven of them were presumed dead," the report says.

Read alsoSBU detains terrorist coordinator in KharkivIt is also reported that the indictments against 136 people have been forwarded to the courts of Donetsk and other regions. In general, 55 persons were held criminally liable and imprisoned.