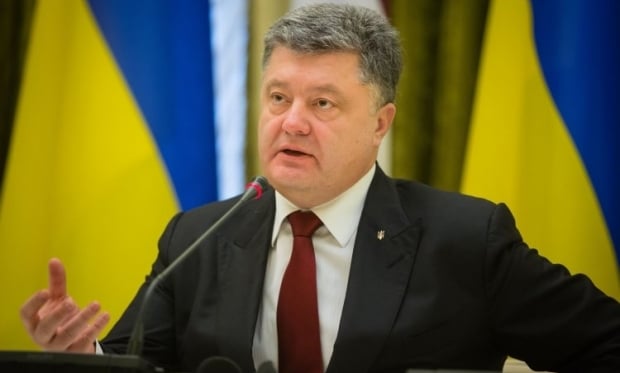 "I have held a meeting with law enforcement agencies. Increased security measures will be taken at airports and cities in Ukraine, with a special border regime to be introduced," the head of state wrote on Twitter.

As reported earlier, more than 150 people were killed and many wounded in a series of terror attacks in Paris last night.