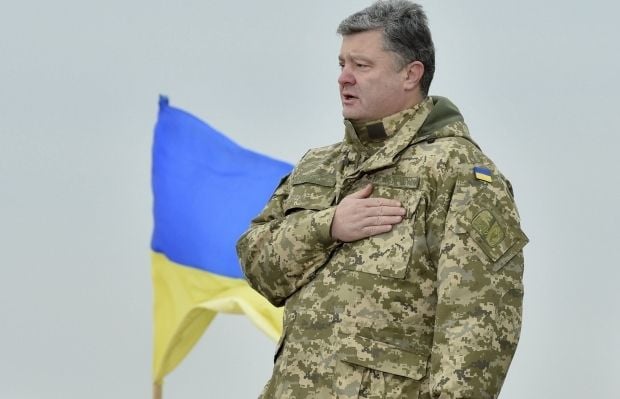 In turn, the adviser to the head of the Security Service of Ukraine, Yuriy Tandit said in an interview with 112 TV channel that mentioned Ukrainians were captured recently: "The operation has been prepared for several days; there were negotiations; and today we took back the two representatives of the State Emergency Service. They are in a safe place, taken in the direction of Kramatorsk. They are two of those those guys who were recently captured [by the militants]."