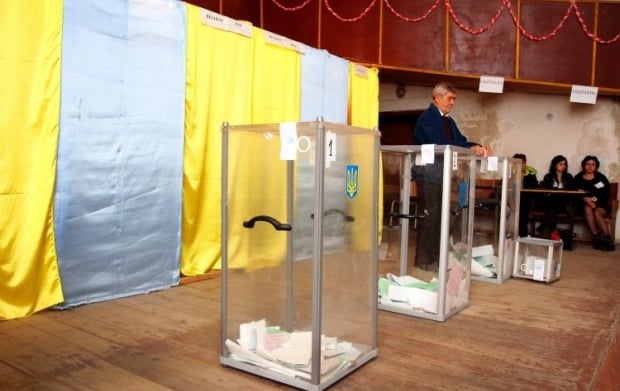 "In my opinion, the question arises about the appropriateness of the majoritarian system of absolute majority, applied to the election of mayors of major cities," said the chairman of the CEC.