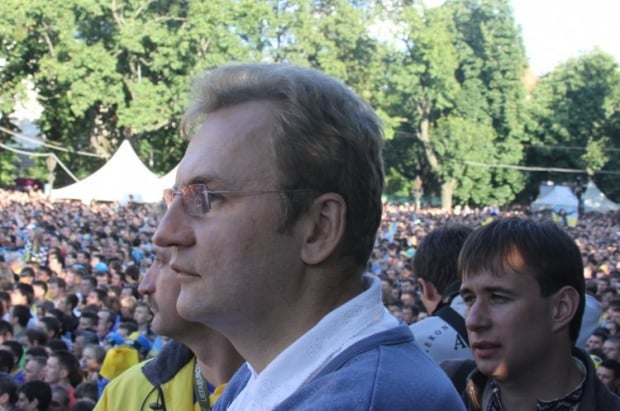 Chairman of the Central Election Commission Mykhailo Okhendovsky said that there is ultra-low voter turnout in the regions in the second round of local elections. According to him, it is likely that the turnout was nearly 30%.

Read alsoFilatov gains 62% of votes in Dnipropetrovsk mayoral elections: Exit poll"In my opinion, the question arises about the appropriateness of the majoritarian system of absolute majority, applied to the election of mayors of major cities," said the chairman of the CEC.