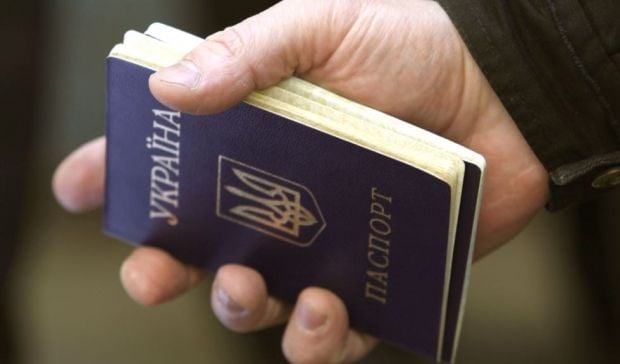 "Taking into account the patriotic position of the signatories [to the petition], as well as Ukrainian society's EU integration aspirations, I consider it necessary to replace the Russian-language entries in Ukrainian passports with the English version as the language of international communication," the response to the petition says.

Poroshenko also said that a proposal to formalize the changes legislatively had already been sent to the Cabinet of Ministers.

The abovementioned petition collected 25,000 signatures as of October 27.