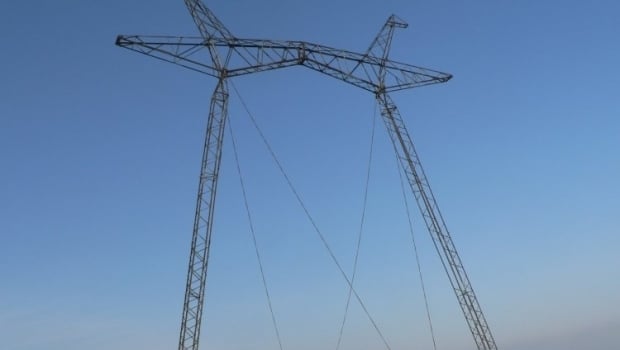 Crimea's demand for electricity is 1.2 GW with 0.6 GW available after the power blackout / Photo from UNIAN

A corresponding order was signed by the so-called head of the Republic of Crimea Sergei Aksyonov, the ministry's press service reported.

Yet government and municipal employees will work on that day.

On November 22, 2015, Crimea introduced a state of emergency after the peninsula had been cut off Ukraine's electrical grids.

As part of the measures to handle the power blackout, the local authorities also used rotating power cuts in Crimea on Sunday evening.

Strategic facilities and social infrastructure were switched to the reserve and self-generated power supply.

The so-called First Vice Prime Minister of the Crimean government, Mikhail Sheremet, said that Crimea would be able to meet its demand for electricity by 50% if it used own sources of energy.

"Our demand [for electricity] today is 1.2 GW. As of now, with all power supply equipment taken together, we've got about 0.6 GW. And this is under the most favorable conditions," he said, according to Russian news agency TASS.

In his words, all hospitals are now connected to the reserve power supply.

As of 19:30 Moscow time on Sunday, about 1.396 million people in the Republic of Crimea and about 250,000 people in the city of Sevastopol were cut off the power grids, according to the Russian Energy Ministry's website.

It also reported that 300 schools, kindergartens and other social facilities remained de-energized.