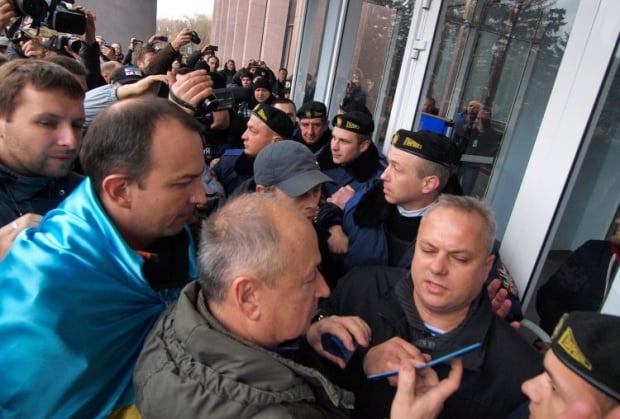 The protesters demand the recounting of the vote. They claim that Yury Vilkul, the pro-Russian ‘Opposition Bloc' candidate who was recognized by the election commission as the new mayor, had not won the election fairly, Ukraine Today reported.

According to the city website '0564', several thousands of residents turned up for the rally, including the representatives of civic and religious organisations, and anti-terrorist operation (ATO) veteran fighters.

The organizers asked for all the party symbols to be removed from the rally, leaving only the flags of Ukraine.

Kryvyi Rih held a mayor election runoff on November 15, resulting in Vilkul's victory. His opponent, Samopomich candidate Yuriy Myloboh, filed complaints to the election commission claiming fraud after the results came through on November 16, but they were not satisfied. 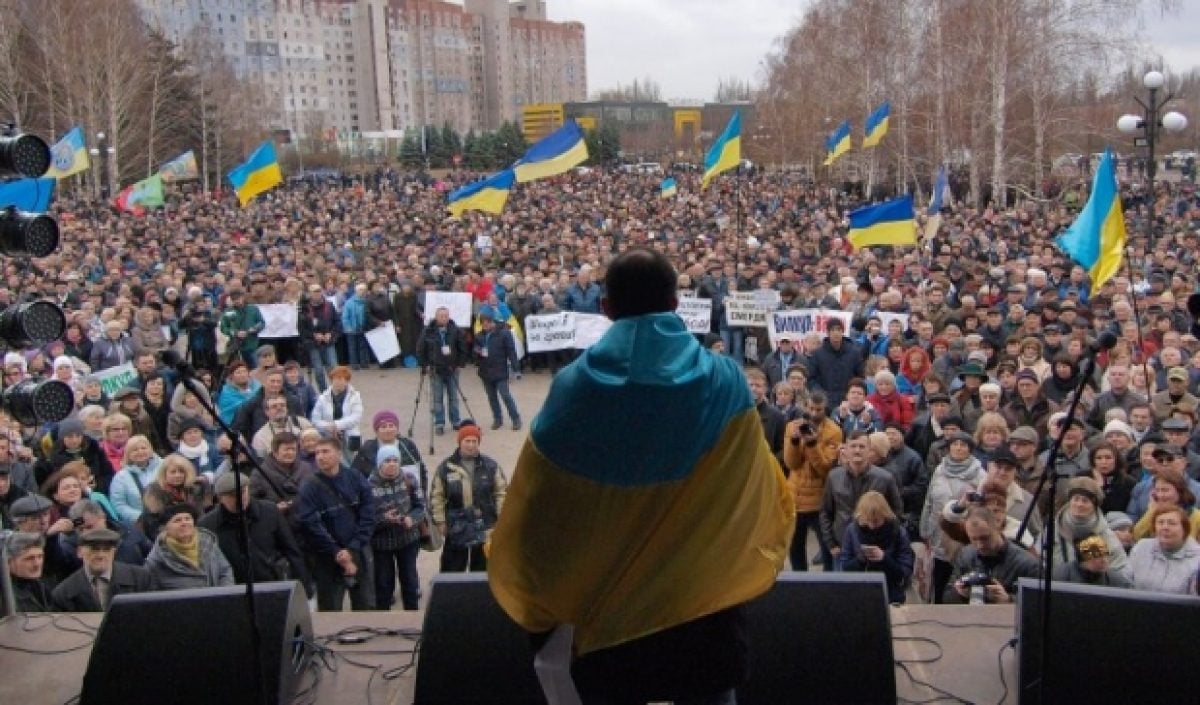 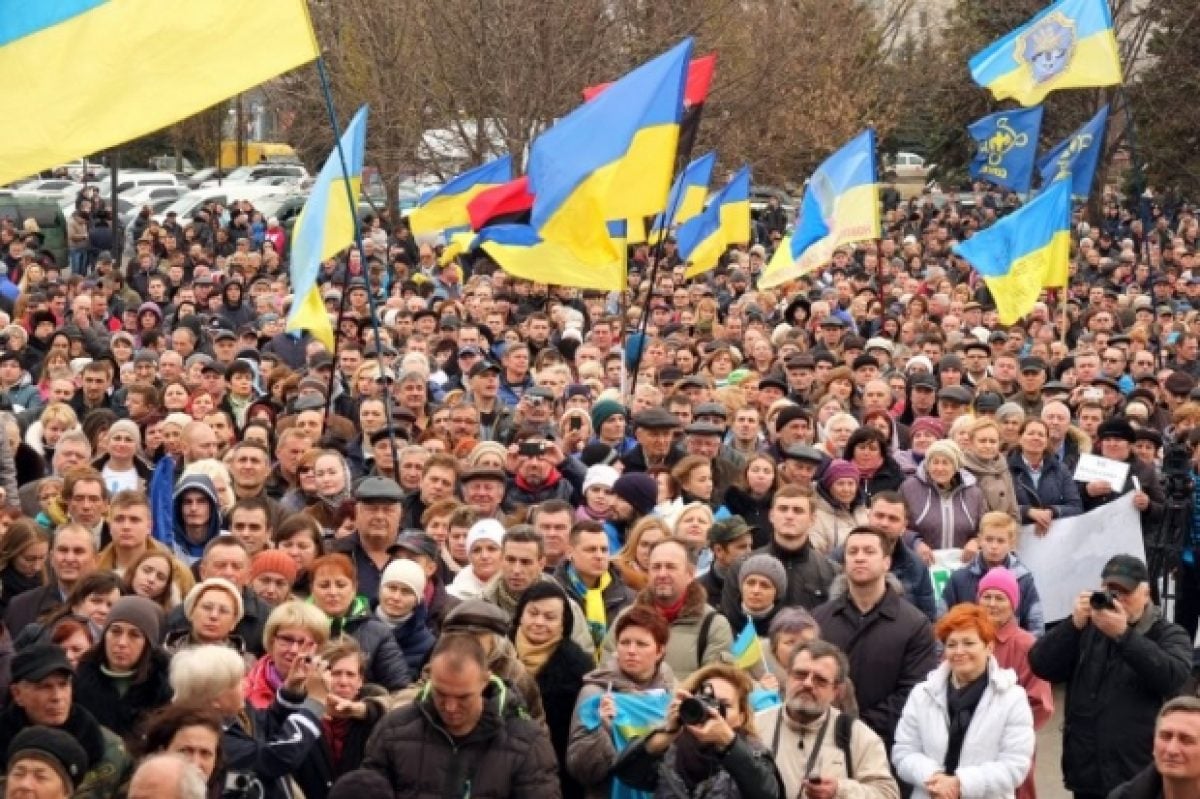 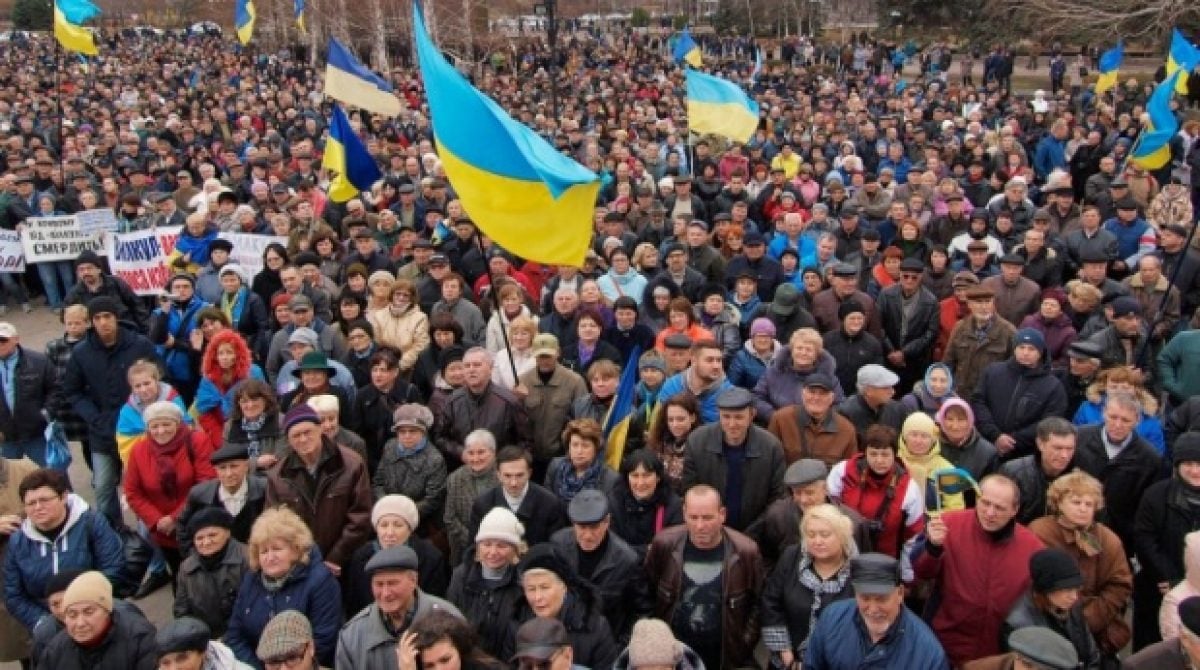 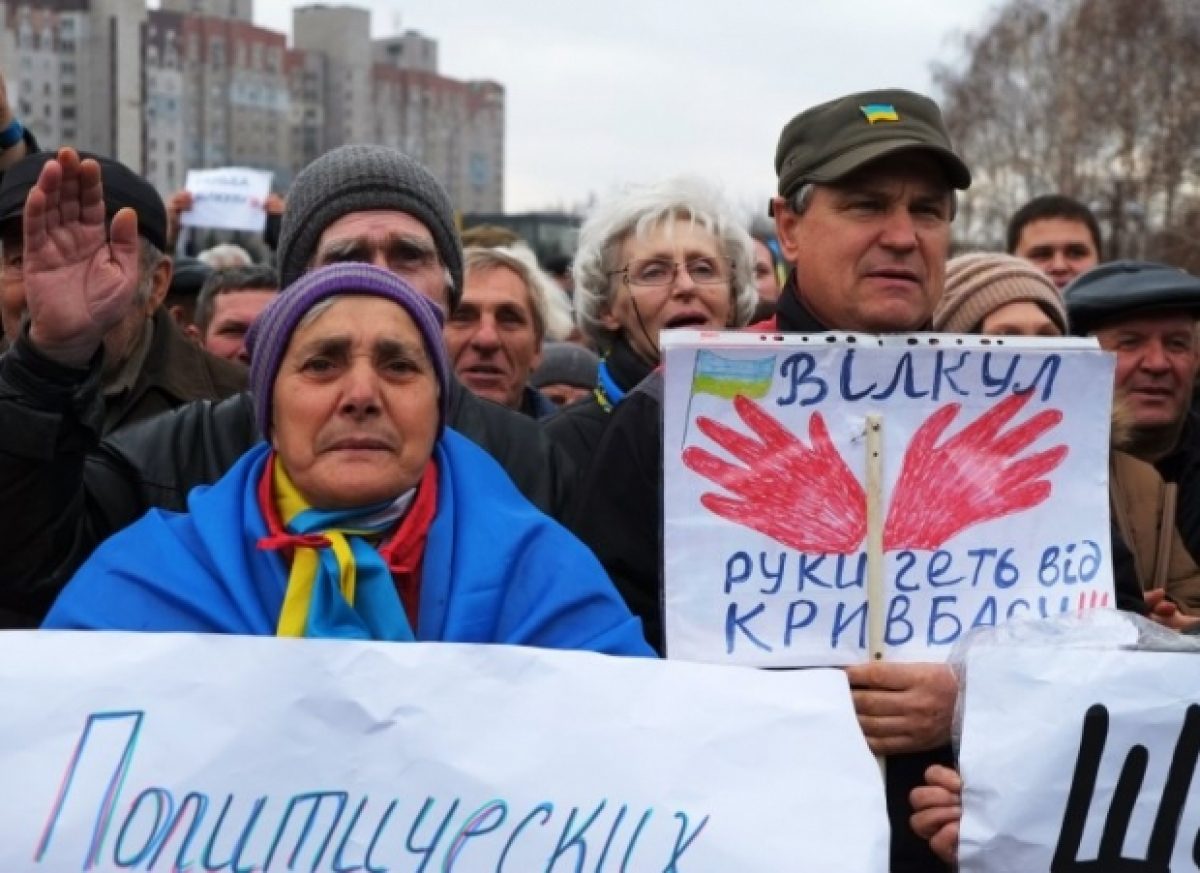 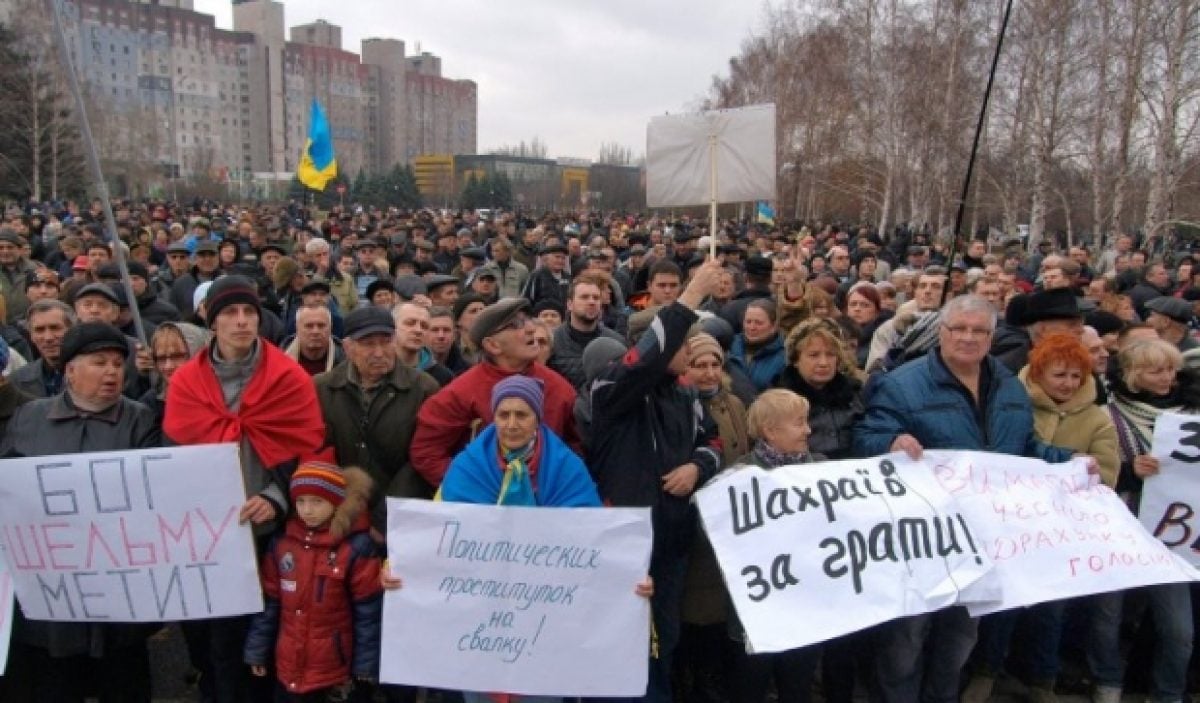 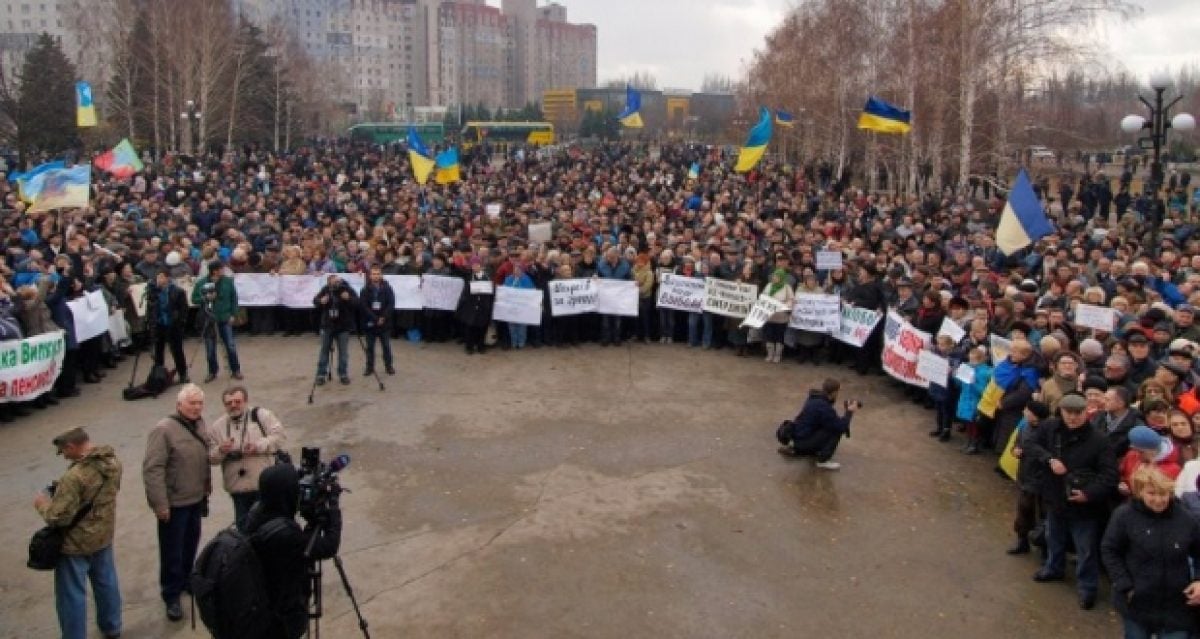 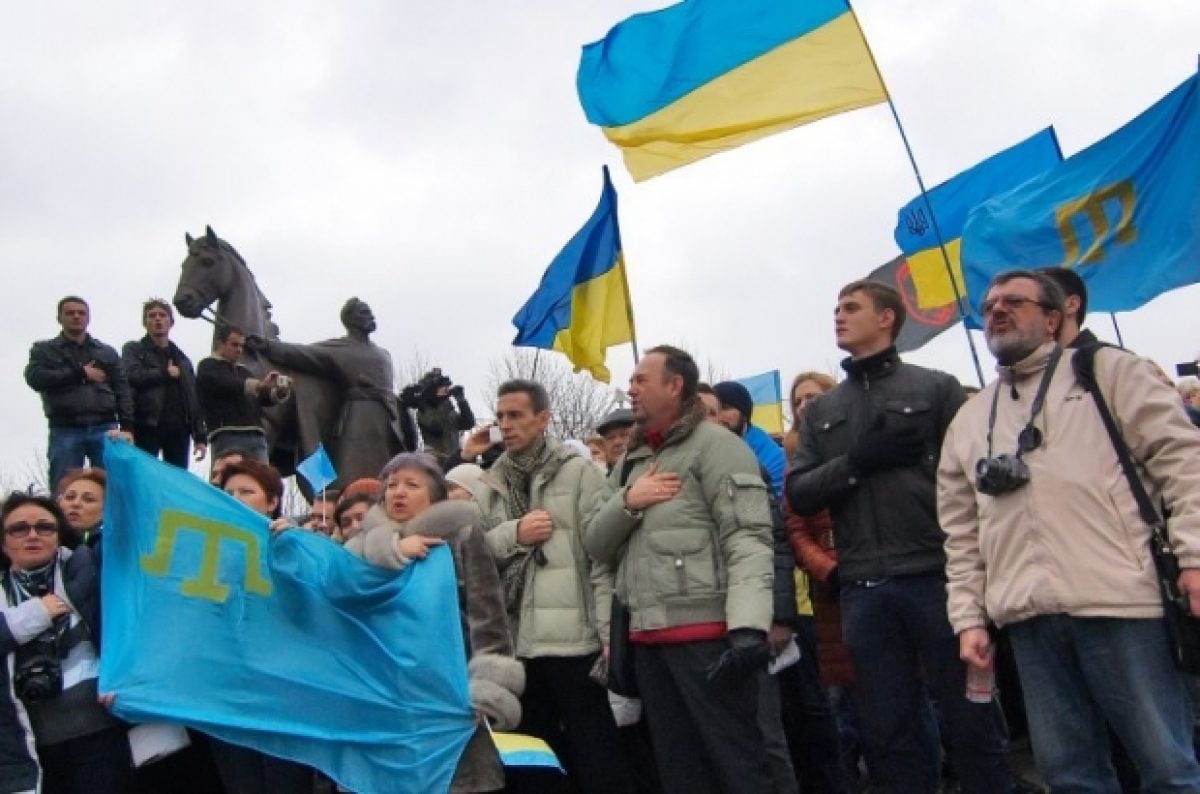 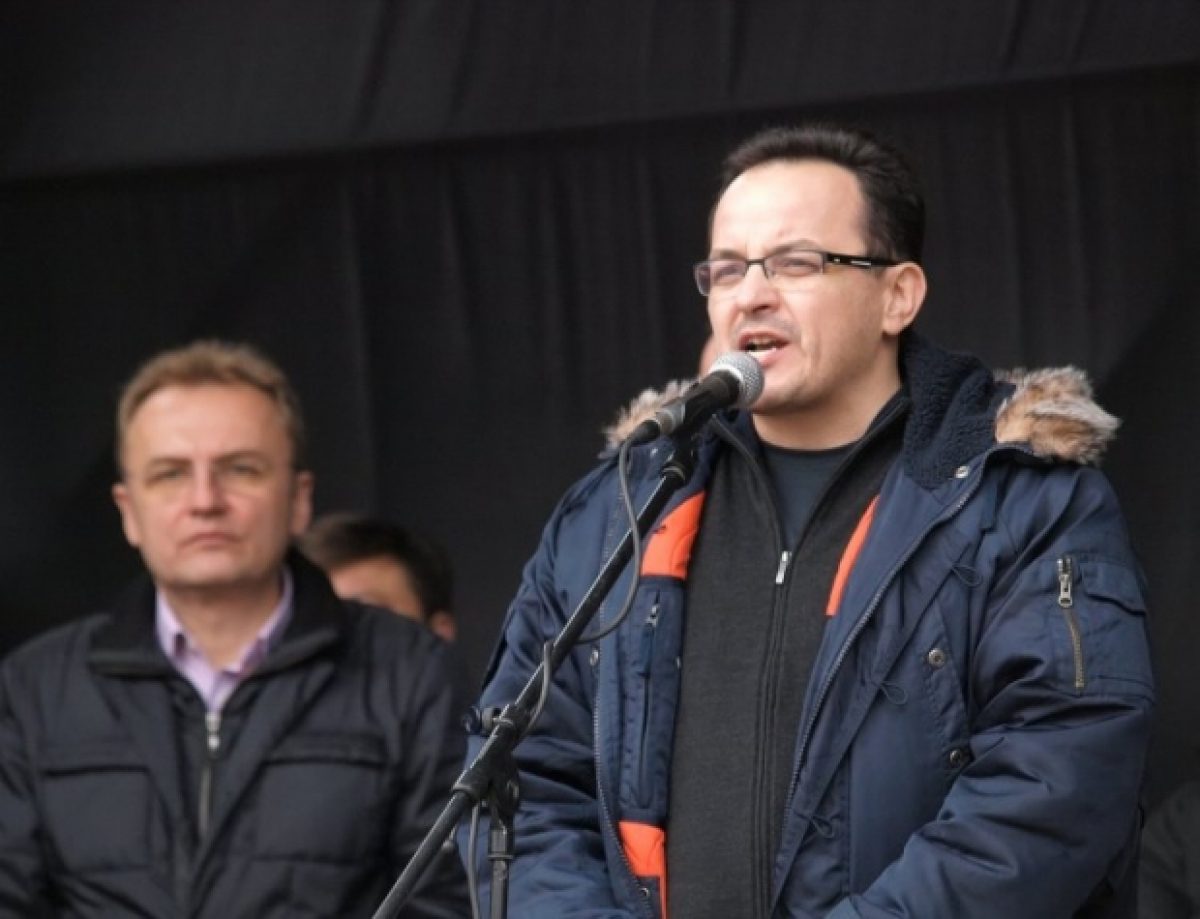 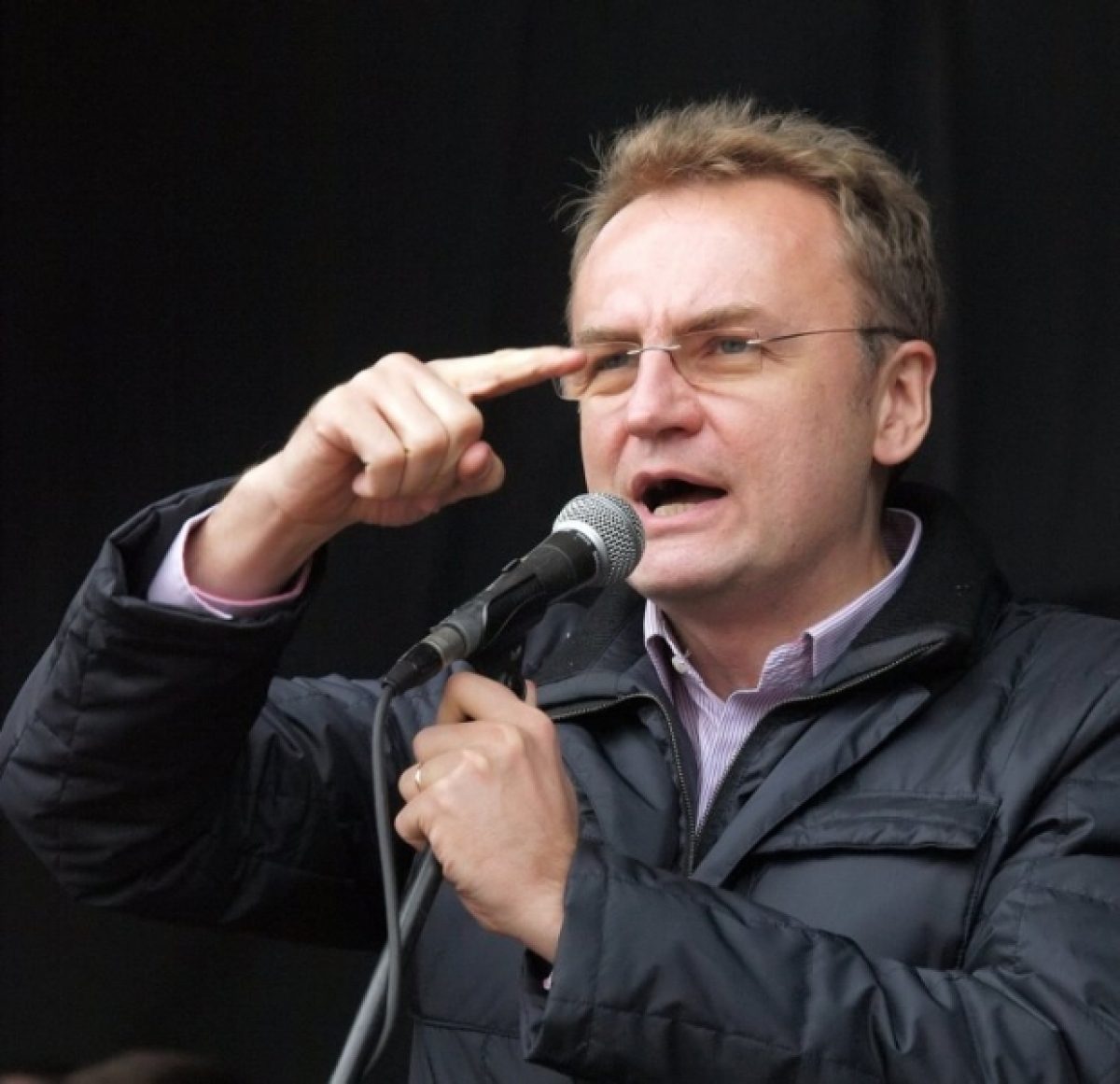 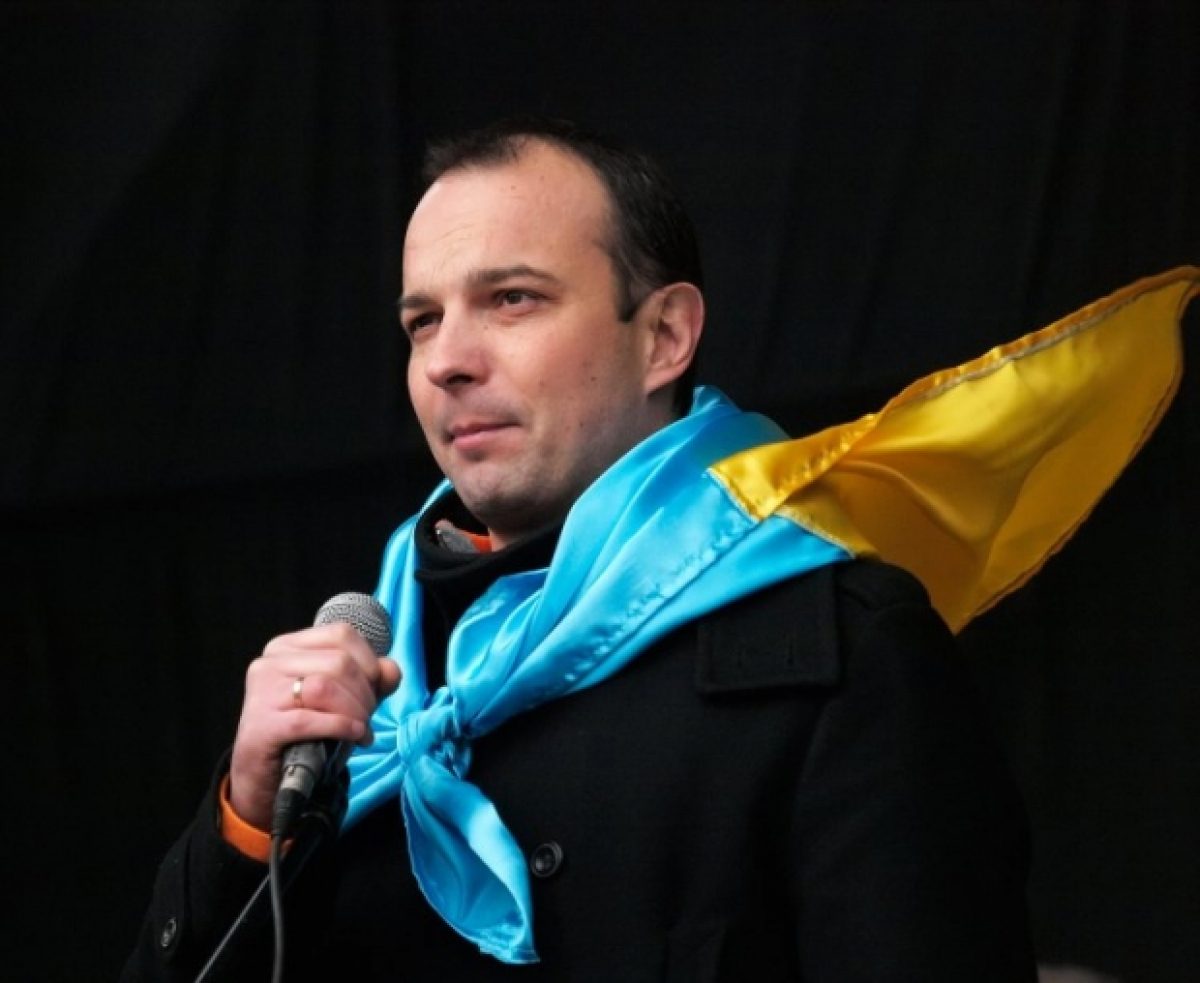 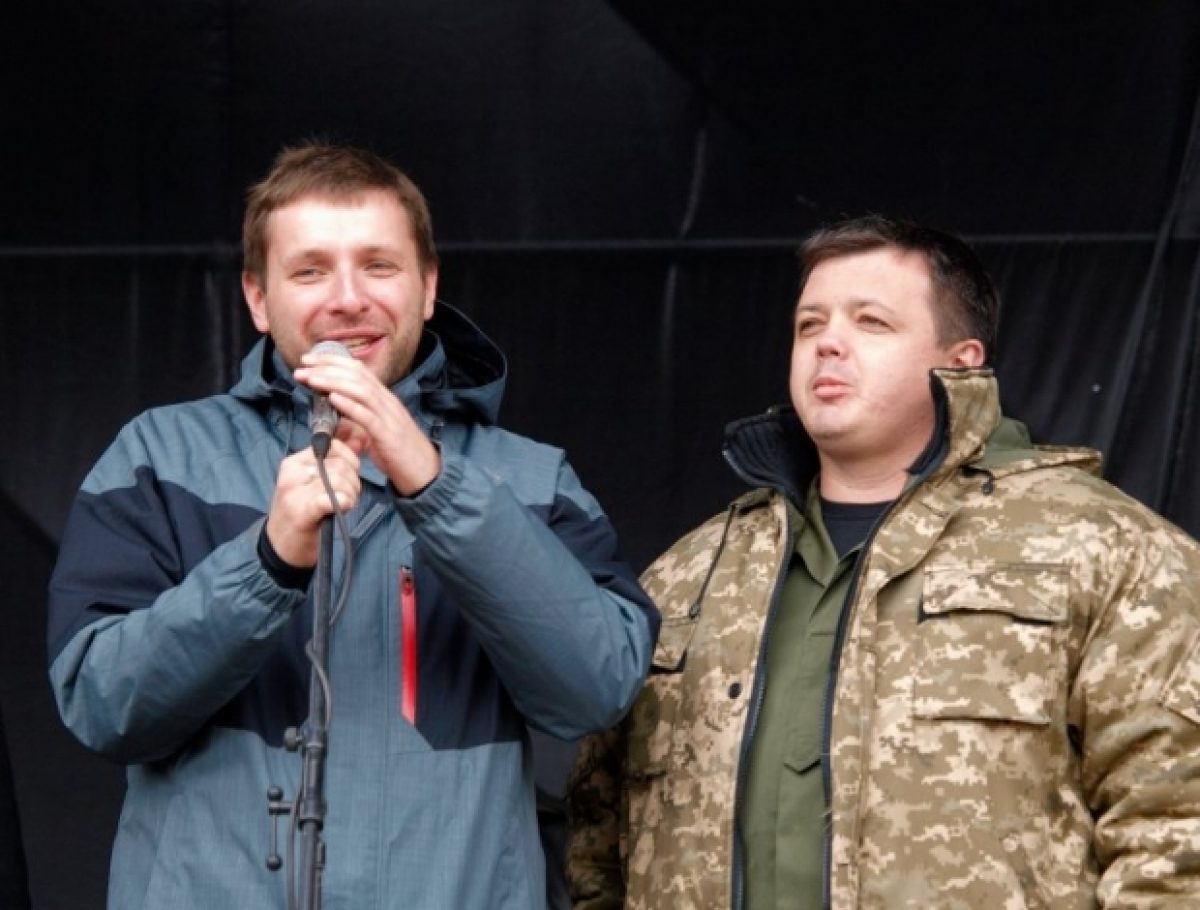 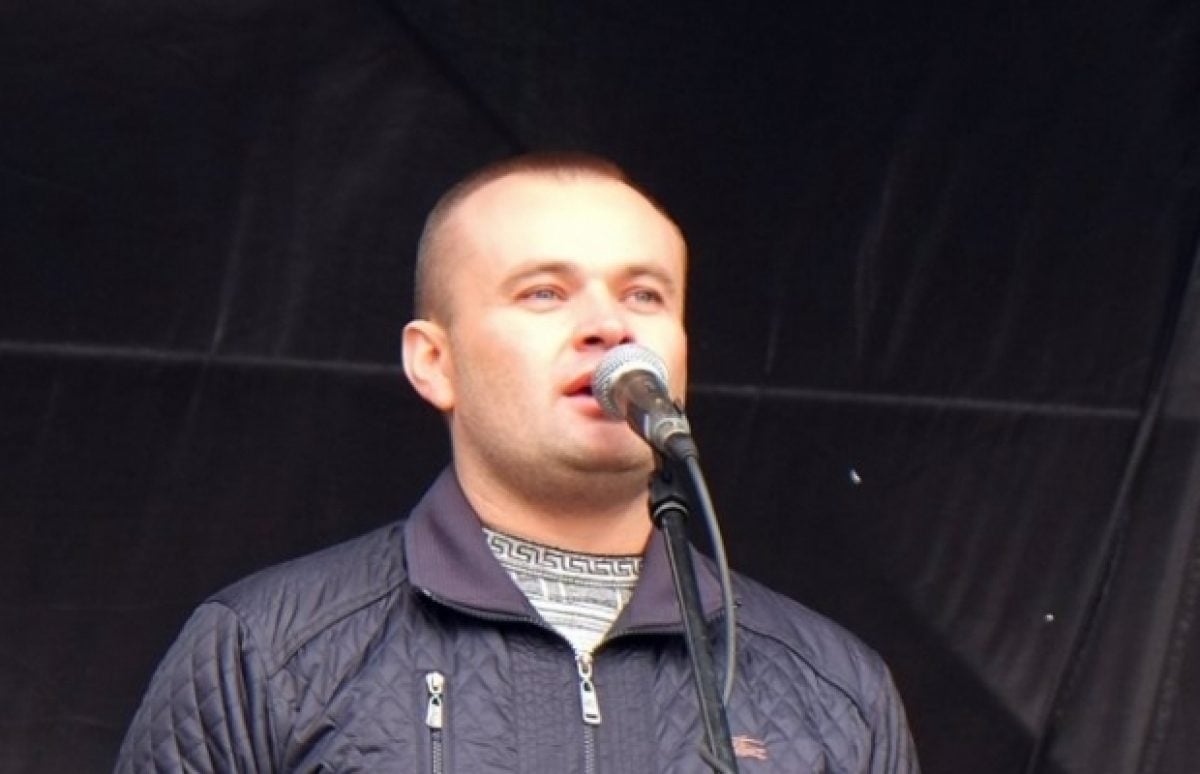 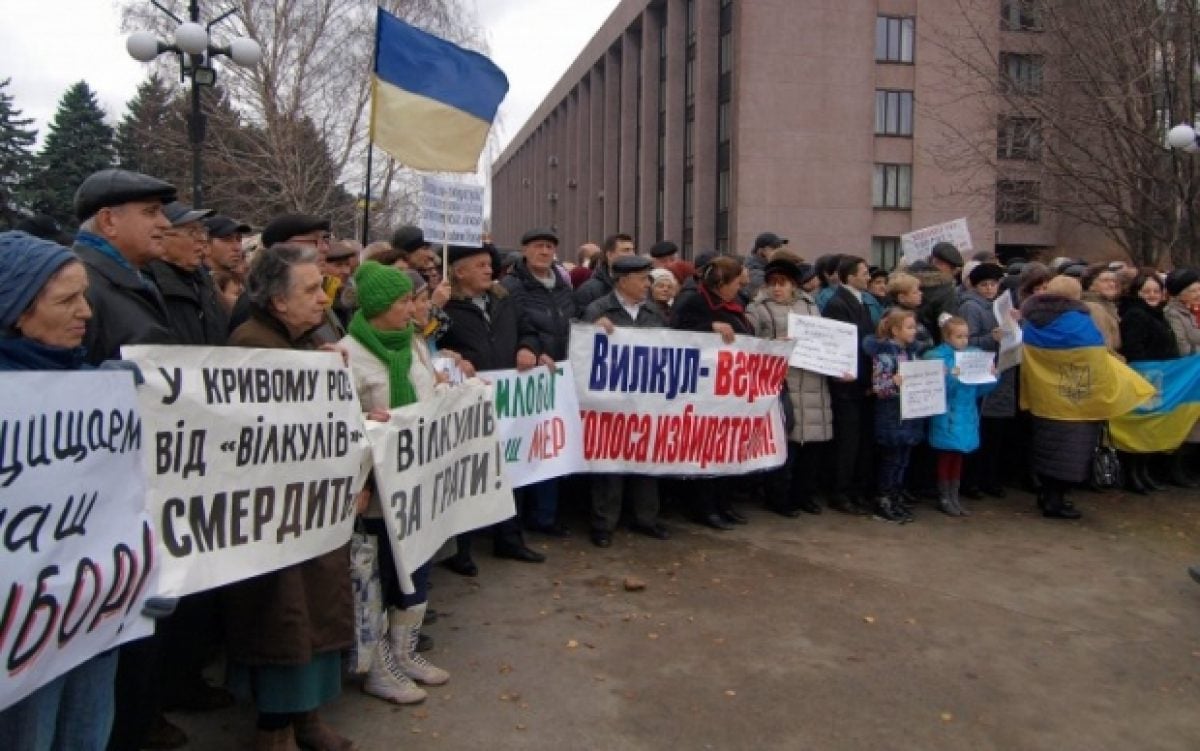 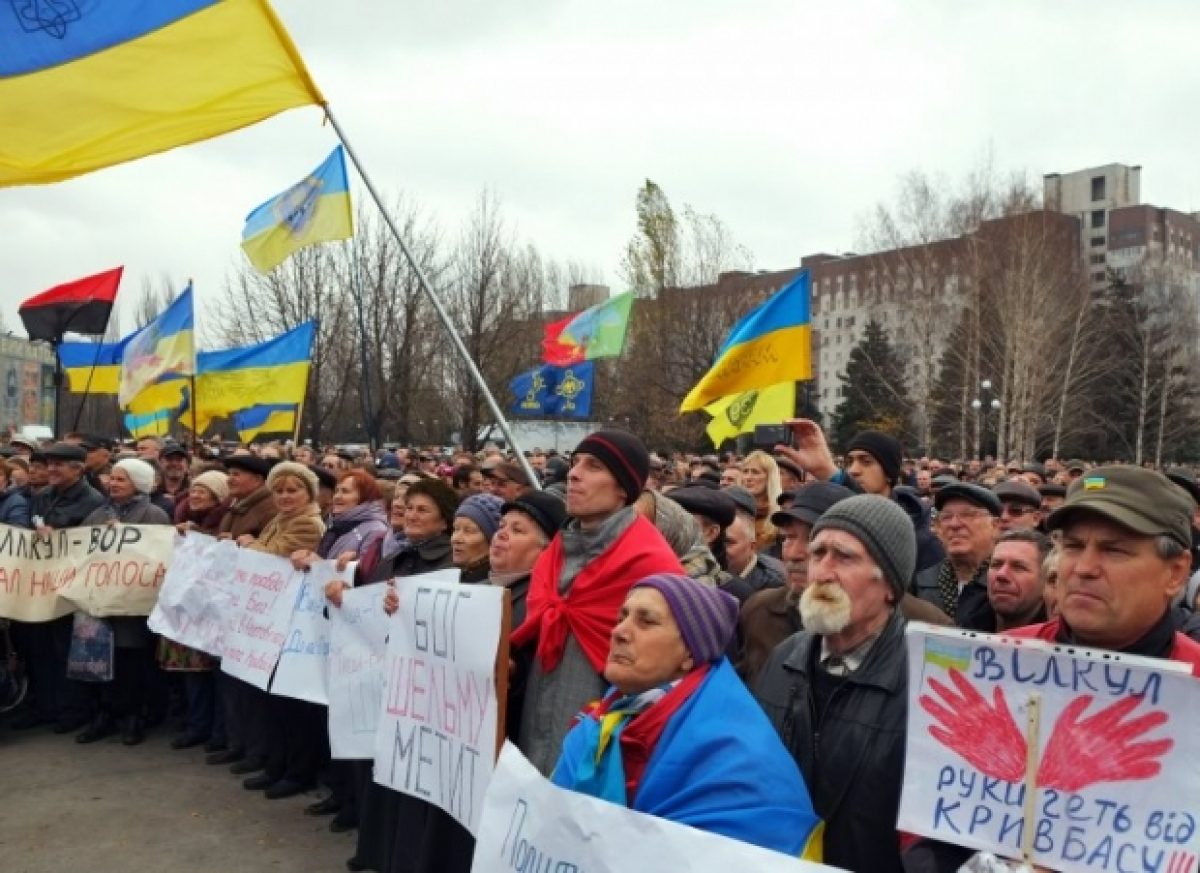 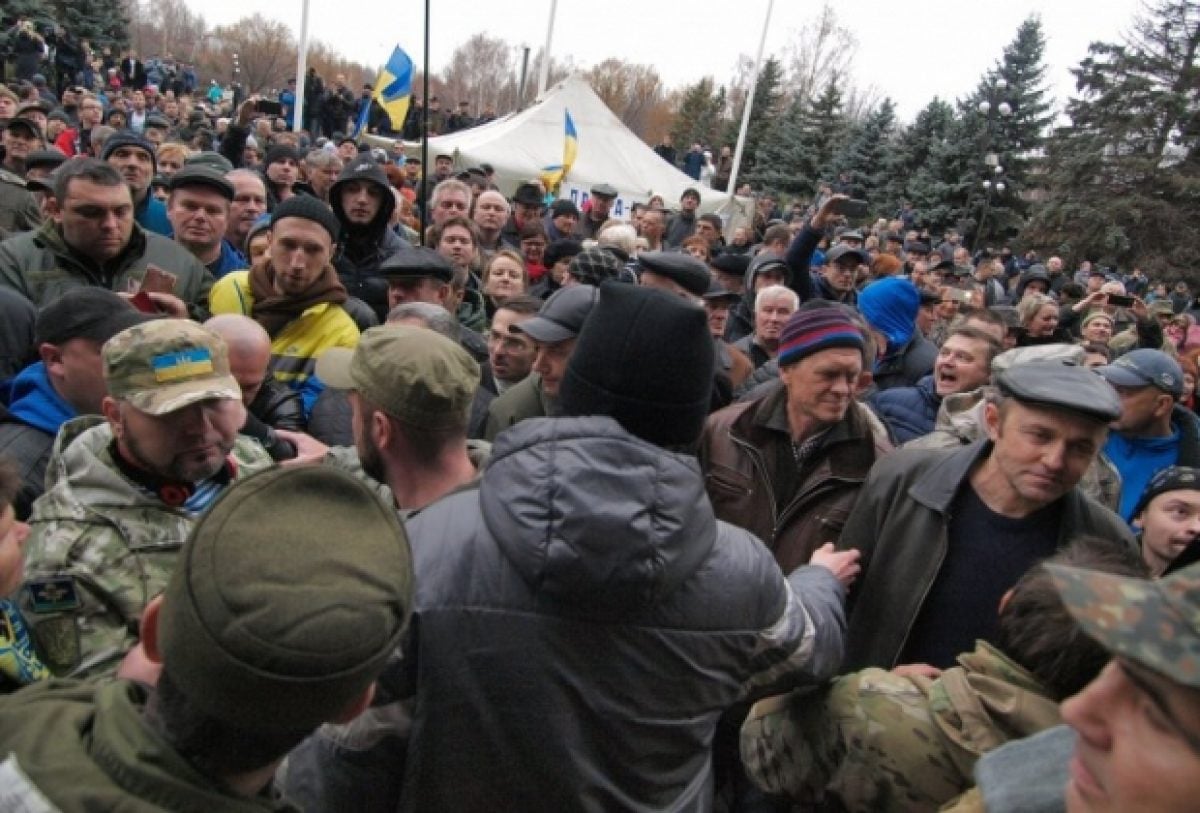 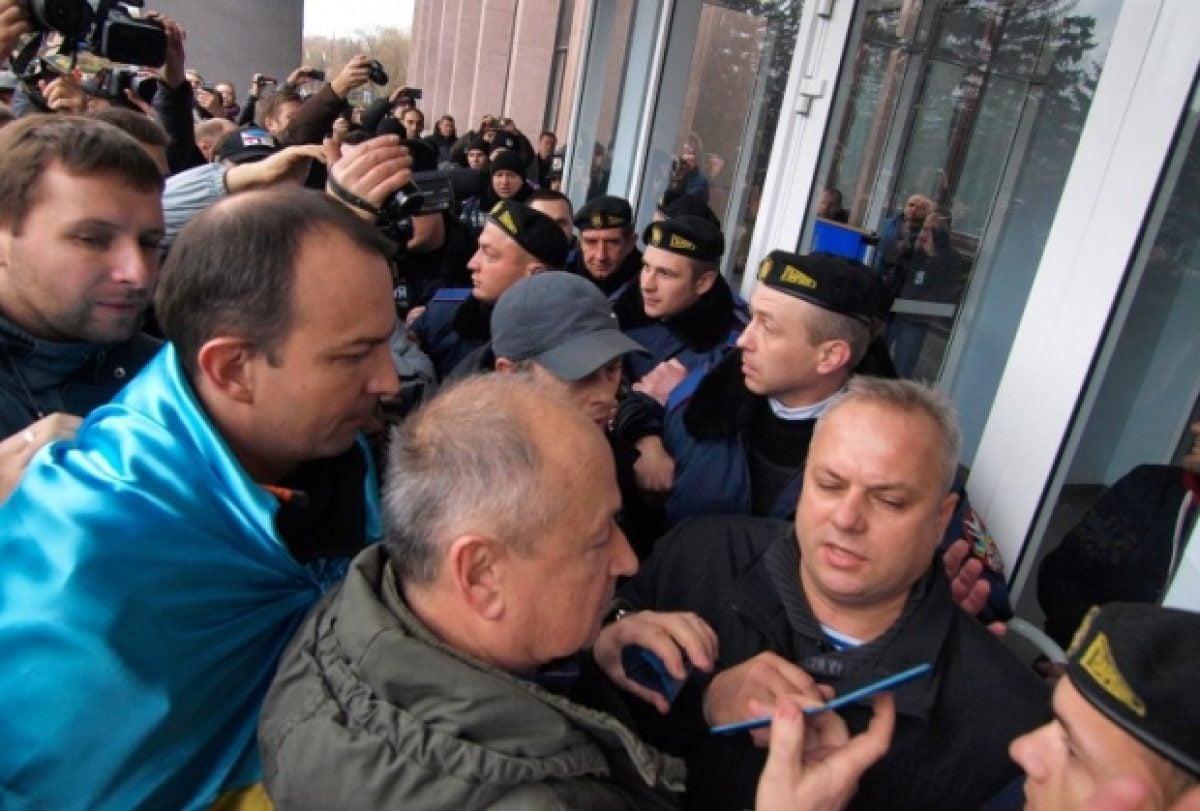