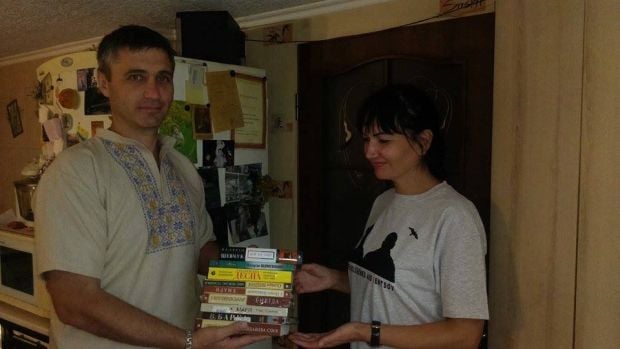 "An activist of the Ukrainian Cultural Center Veldar Shukurdzhiev was detained tonight by the Russian border guards on the administrative border with the occupied Crimea," reads the statement.

It is noted that Shukurdzhiev was returning home and had no problems during passport control formalities at the Ukrainian side of the administrative border.

However, the Russian border guards at the checkpoint in in the occupied peninsula stopped Shukurdzhiev and detained him "to clarify certain information.” "His luggage and documents were seized," the report says.

Read alsoRussian journalist: Kremlin’s plan on Crimea’s annexation born in 2013So far, there is no connection with the Crimean activist, his cellphone is switched off.

It is noted that Veldar Shukurdzhiev has already been detained the Crimea’s occupying security forces in August, for his intention to take a picture with a Ukrainian flag.