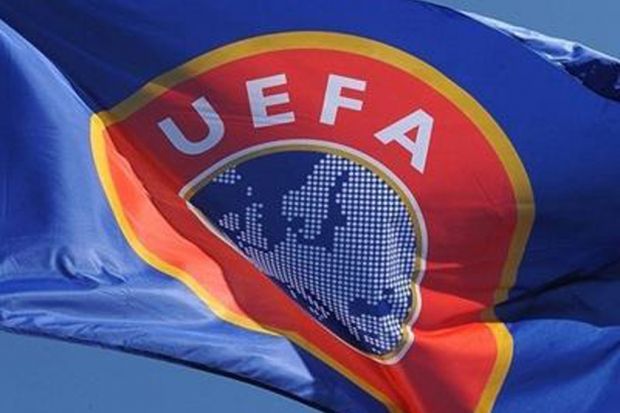 Charges were brought against Dynamo for racist behavior by its fans, crowd disturbances and blocked stairways, Eurosport wrote.

Football's European anti-discrimination body Football Against Racism in Europe (FARE) passed footage to UEFA of an apparent attack on four black fans at the match in Ukraine on October 20 which ended 0-0.

The club has also been fined EUR 100,000, and the order of closed doors for the third match will be suspended for three years and only applied if further offences are committed.

"Dynamo Kyiv has been ordered to play their next three UEFA competition matches as host club behind closed doors. The third match is suspended for a probationary period of three years," the UEFA said in a statement.

FC Dynamo Kyiv confirmed this information in a posting on its official website.