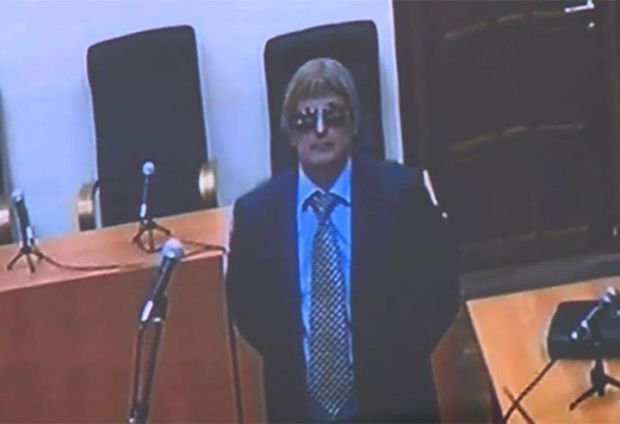 The court questioned Pochechuyev via video conference – the hearing was held in Moscow, while the FSB officer was in Voronezh. This man was sporting a wig and sunglasses.

According to Novikov, the signature of Pochechuyev left on the form for witnesses in court differs from that in the protocols in Savchenko’s case file. "We requested a handwriting expert study ... On Monday came the reply from the experts. The signatures are different. It’s unbelievable," wrote Novikov.

"Frankly, I didn’t fully believe it at first. It so happens sometimes that the witnesses lie, but they lie under their real names. But neither I, nor my colleagues have ever seen such thing when a witness impersonates another person in court. It even outplays all other nonsense Savchenko’s case is composed of," said the lawyer.

Ilya Novikov went on to call this fact “a scandal.”

As UNIAN reported earlier, at a November 2 hearing of Nadia Savchenko’s case two "secret witnesses" were questioned. According to Savchenko’s lawyers, one of them was confused in his own testimony.