Kyiv and Kharkiv regions most affected by Holodomor of 1932-33: Study 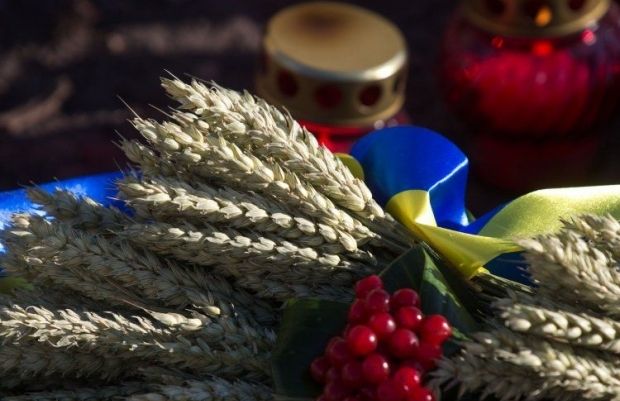 The results were presented by the leading researcher of the Institute, Natalia Levchuk, at a press conference in Kyiv on Thursday, according to an UNIAN correspondent.

She said that Ukraine had eight regions in the years of 1932-1937: Vinnytsia, Dnipropetrovsk, Donetsk, Kyiv, Odesa, Kharkiv, Chernihiv and the Moldovan Autonomous Soviet Socialist Republic.

Read alsoUkraine famine memorial unveiled in U.S. capitalThe next most struck regions are Vinnytsia, Dnipropetrovsk, Odesa and the Moldavian Autonomous Soviet Socialist Republic (from 102 to 126 persons per 1,000 people).

According to the researchers, the demographic consequences of the Holodomor are quite palpable to this day: if there were no famine in the years of 1932-1934, the population of Ukraine would be 4 million people more than the current figures show.