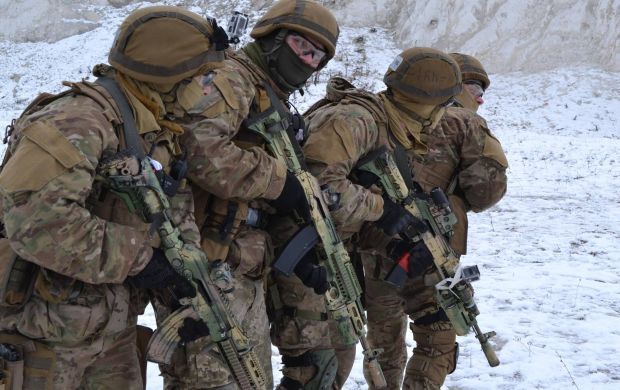 From the first day of "undeclared war," the Special Forces of the Armed Forces of Ukraine have taken part in many military operations and fought in all the "hot spots" of Donbas, the press center of the Anti-Terrorist Operation (ATO) wrote on Facebook on Friday.

On one of the shooting ranges in the Donbas conflict zone, reconnaissance officers from Khmelnytsk region are improving their skills during the complex drills for fire and tactical training.

According to the commander of the unit, the drills are held according to the new methodology, which was developed by the Ukrainian special forces on their own experience of warfare.

Read alsoU.S. begins second phase of Ukrainian training, equipping mission"Experience has shown that it is very important in our work to learn how to quickly open aimed fire at short range. In addition, a soldier should examine his weapon and know its capabilities," the officer said.

According to the report, the reconnaissance officers in full ammunition have carried out basic exercises for firing from different positions: standing, kneeling, lying down, during the sudden fire contact from the left and right flanks, etc.

However, along with the fire training, special forces practiced tactical group elements: fire in pairs, as well as in the fours.

Read alsoAmerican paratroopers train Ukrainian national guardsmen in Yavoriv"We usually "work" in isolation from the main forces, so we only rely on ourselves. The skills acquired in training have repeatedly allowed us to accomplish important combat missions and come back alive," the commander said. 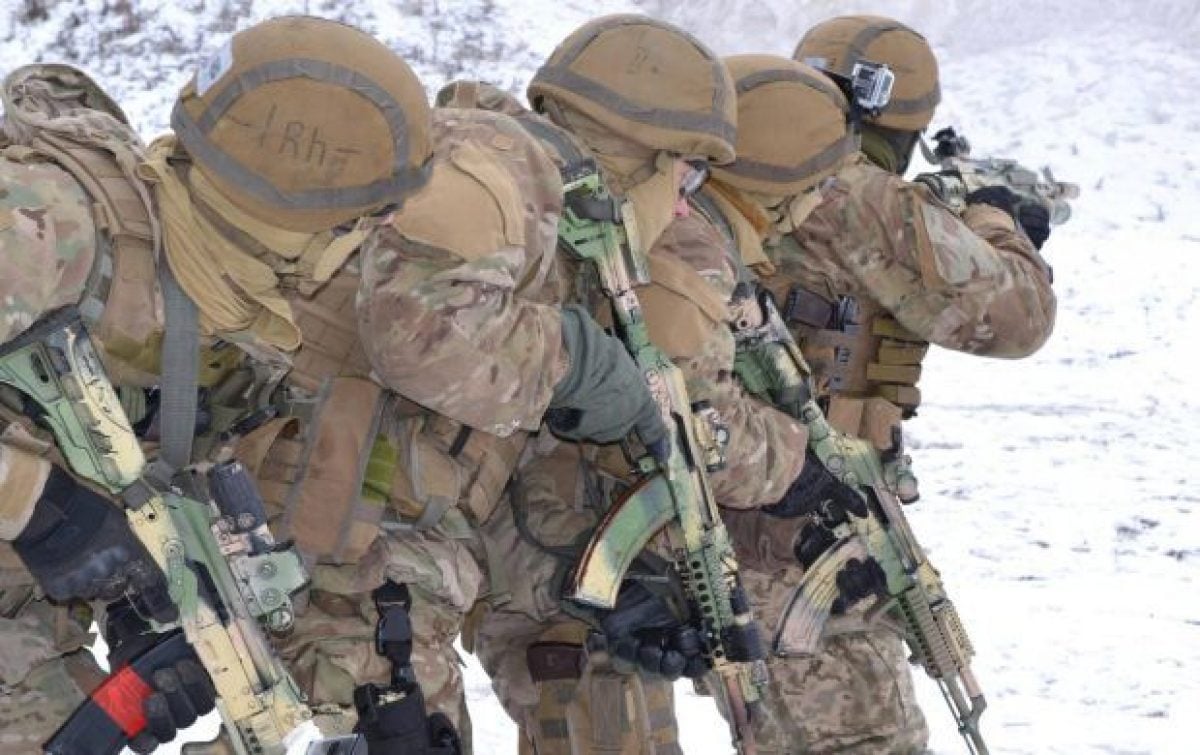 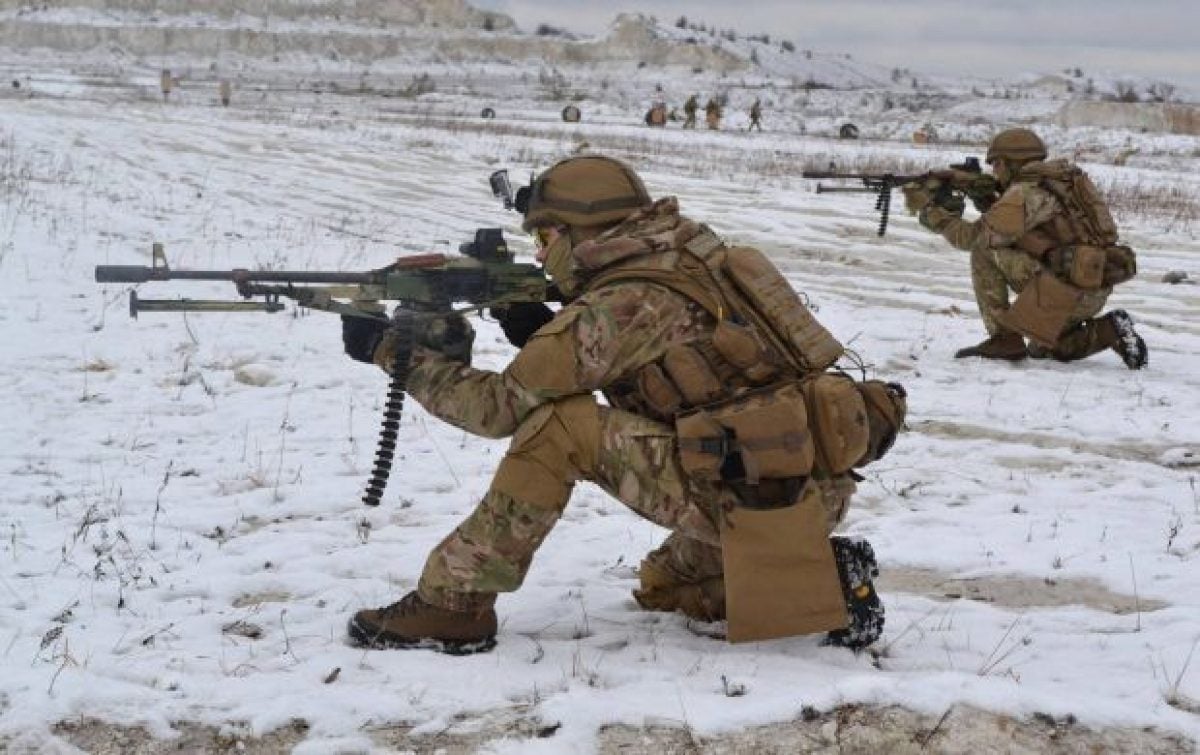 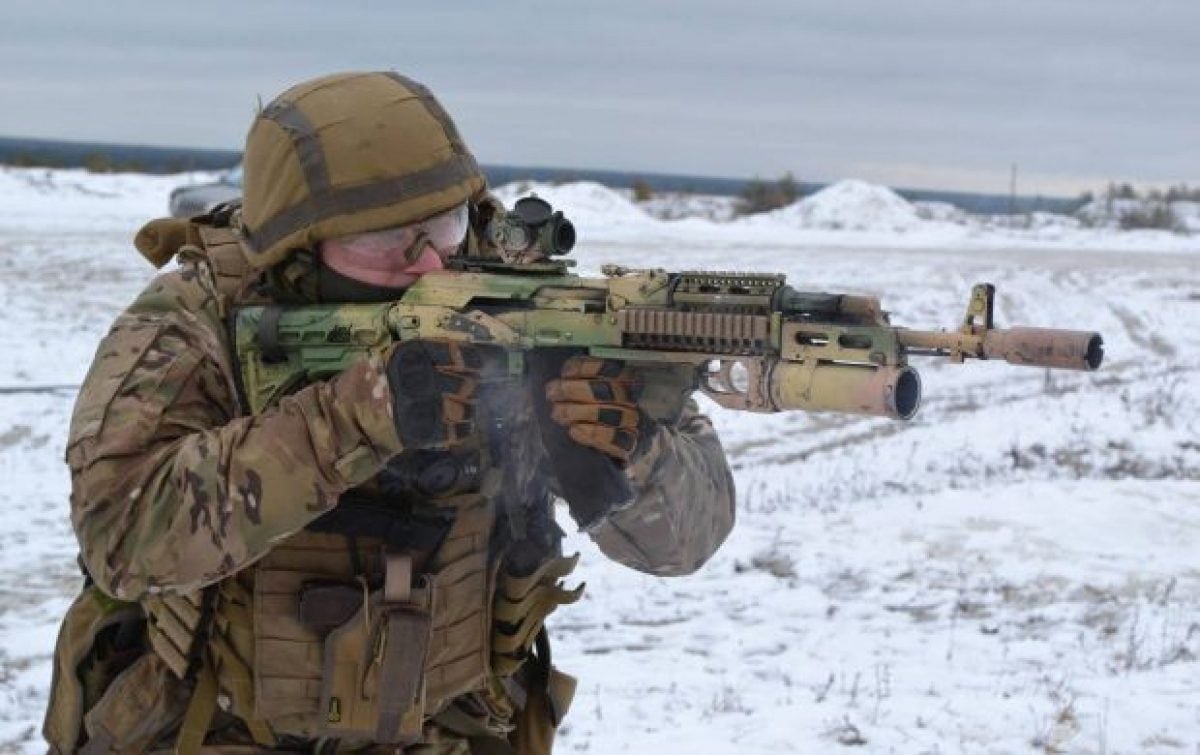 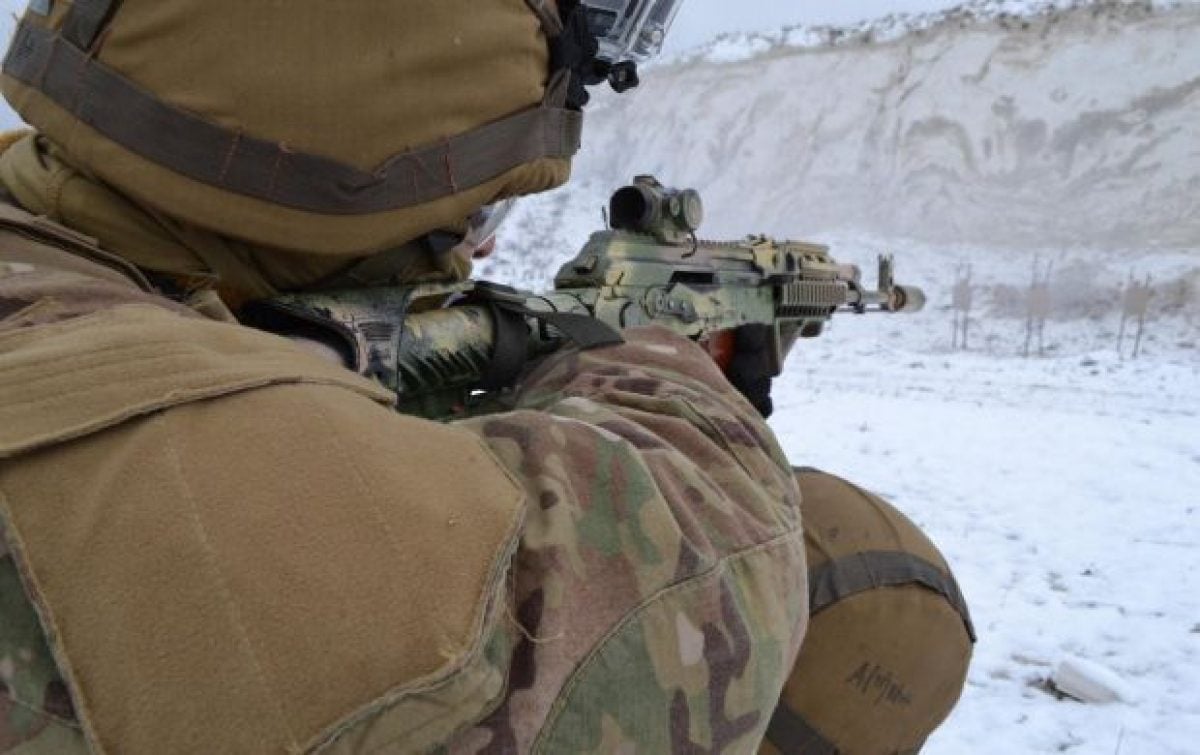 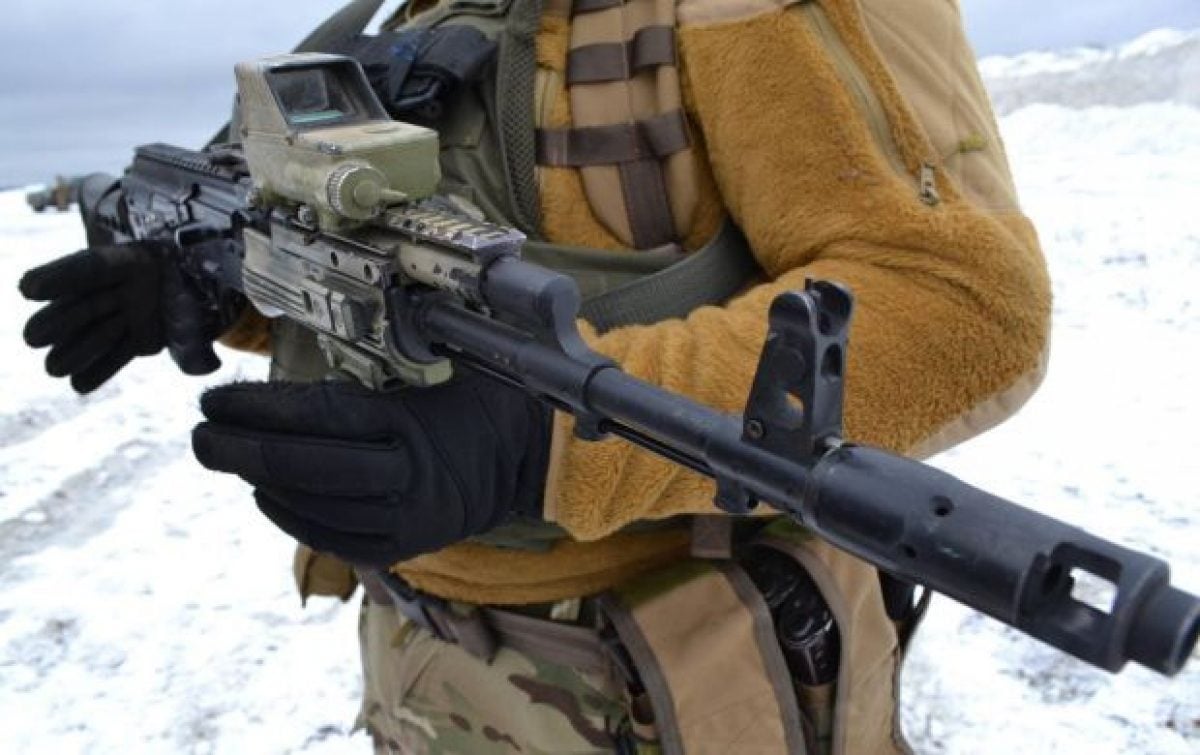 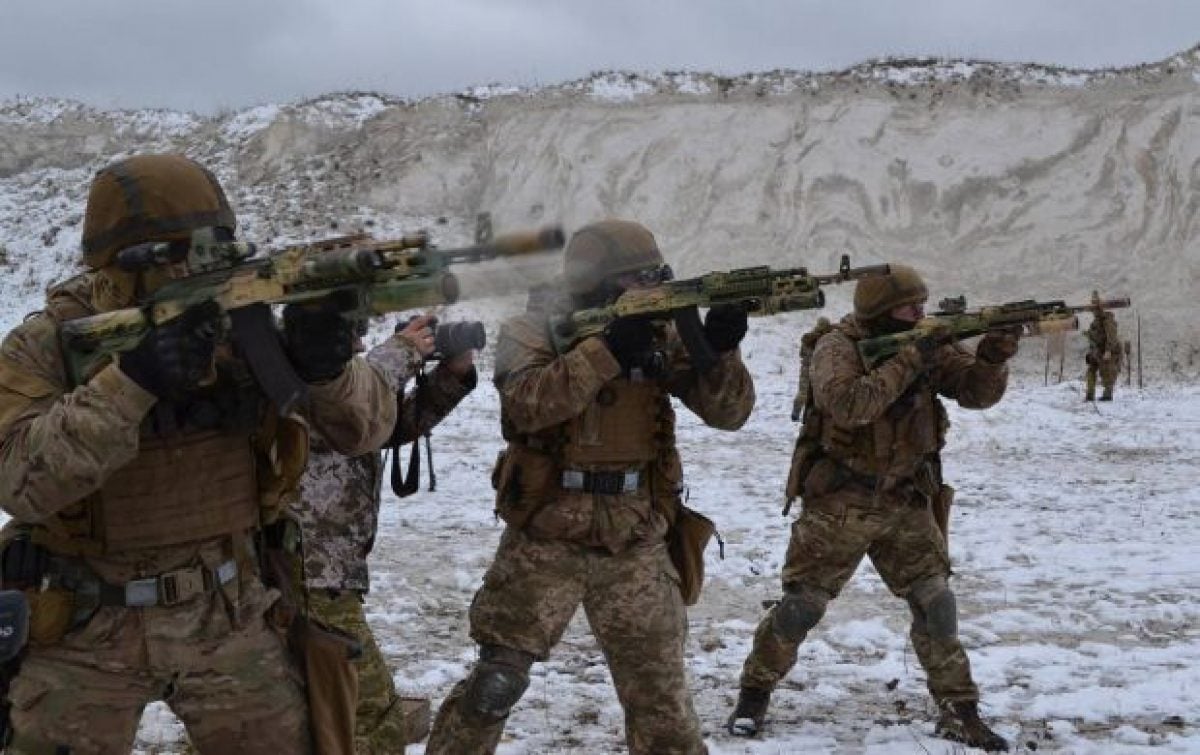 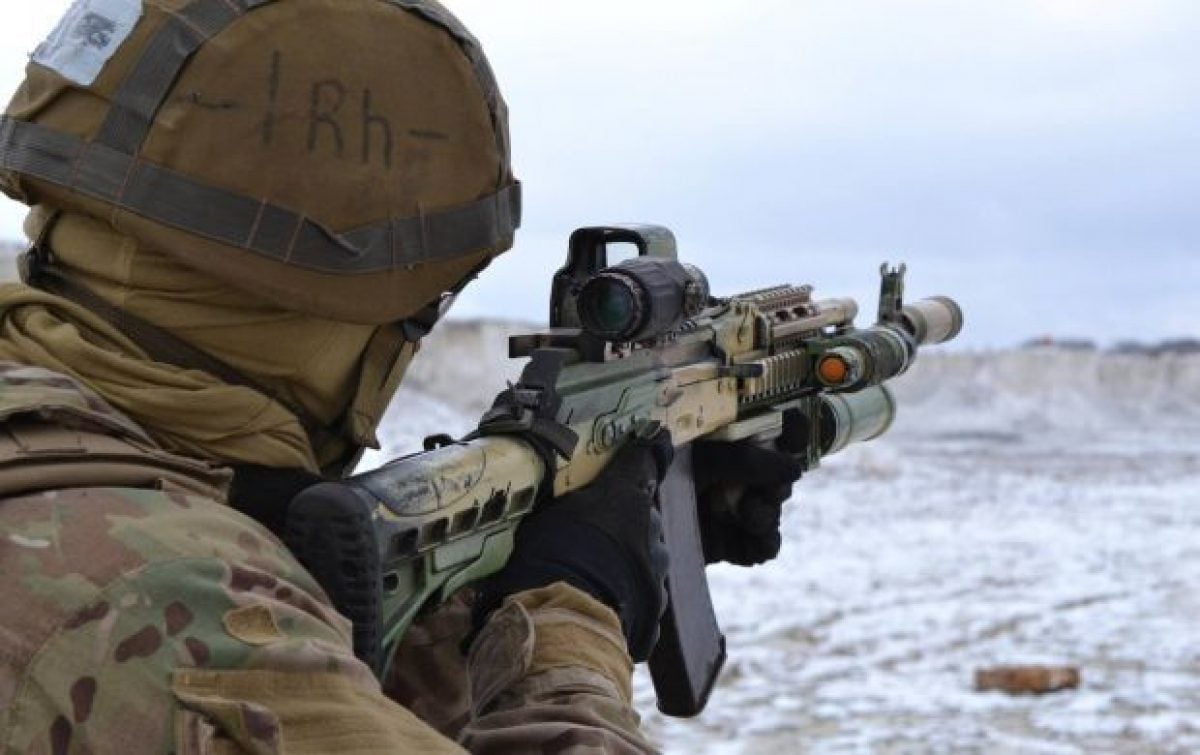 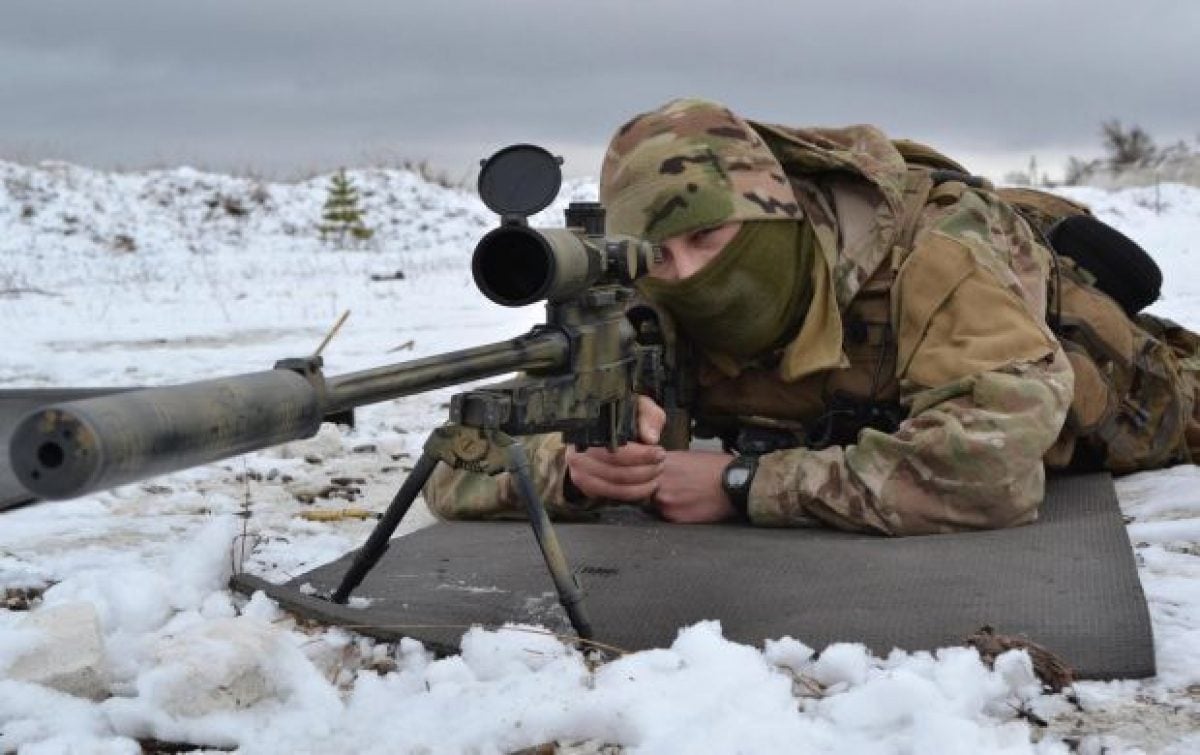 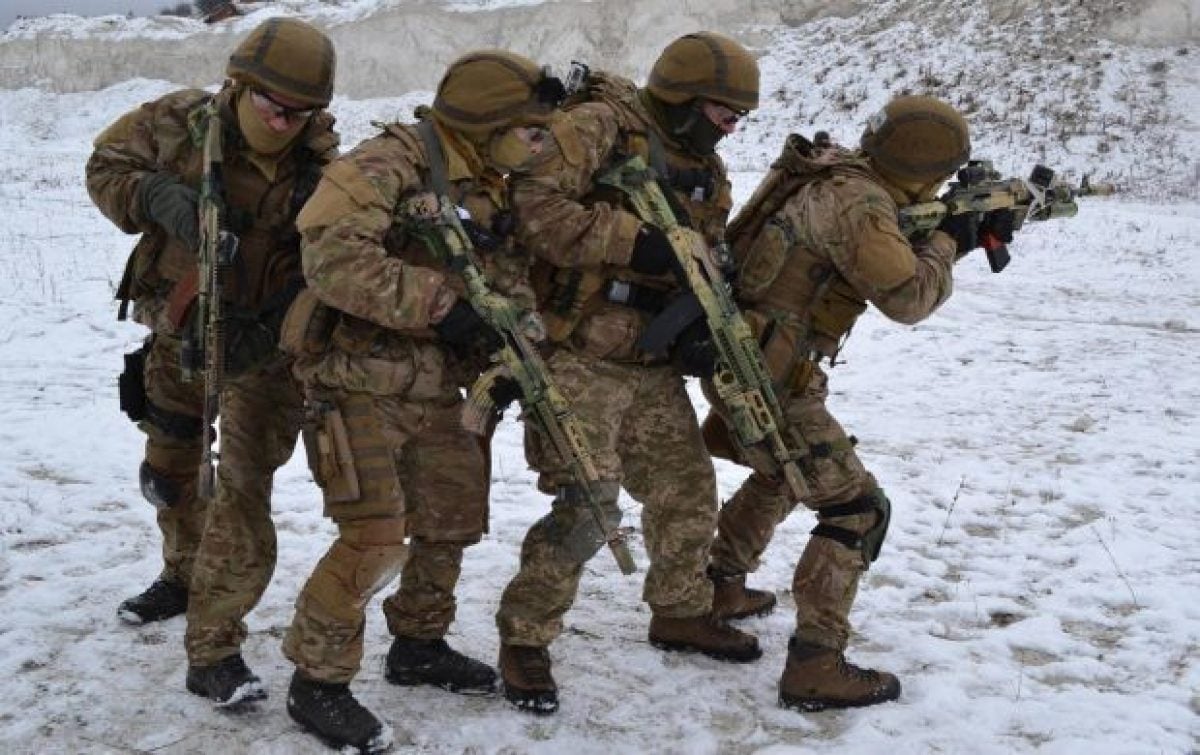 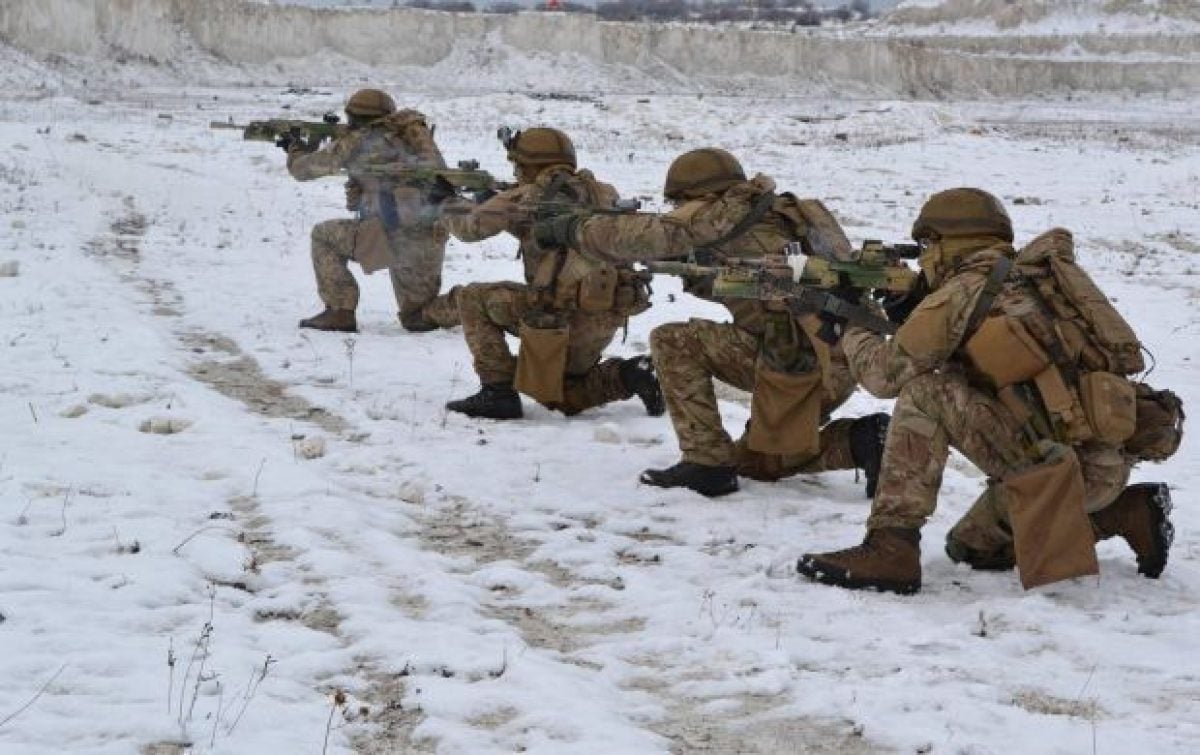 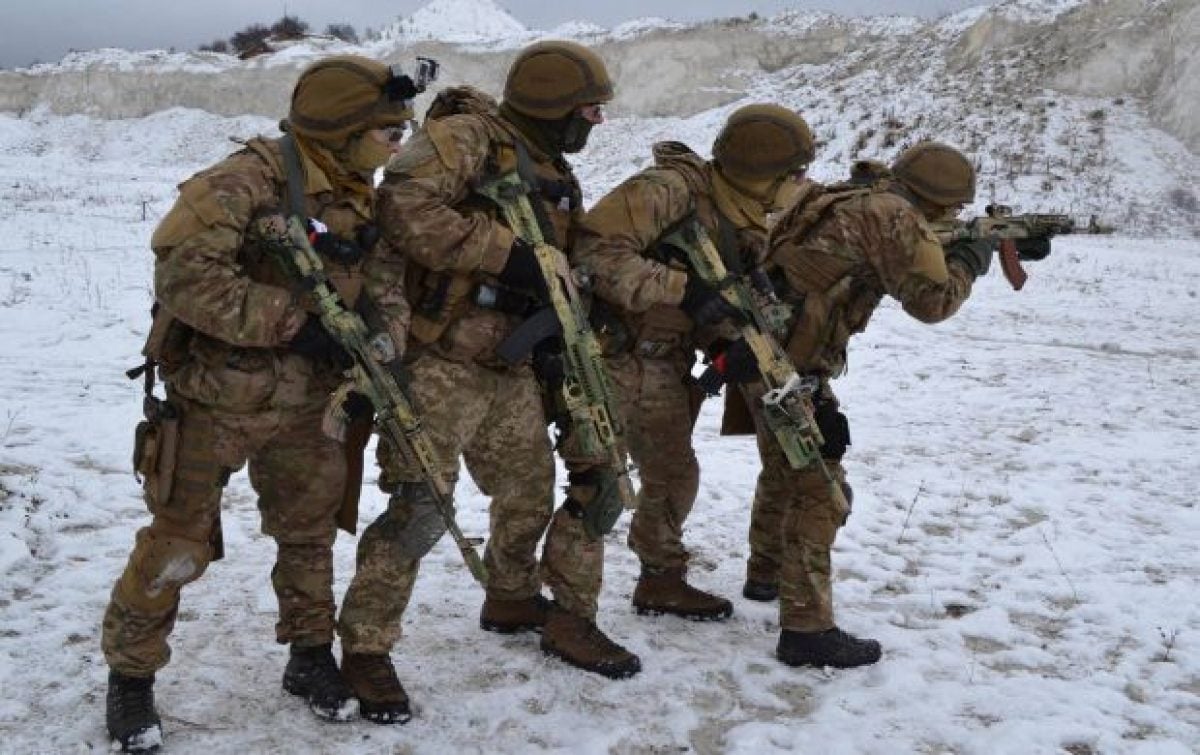 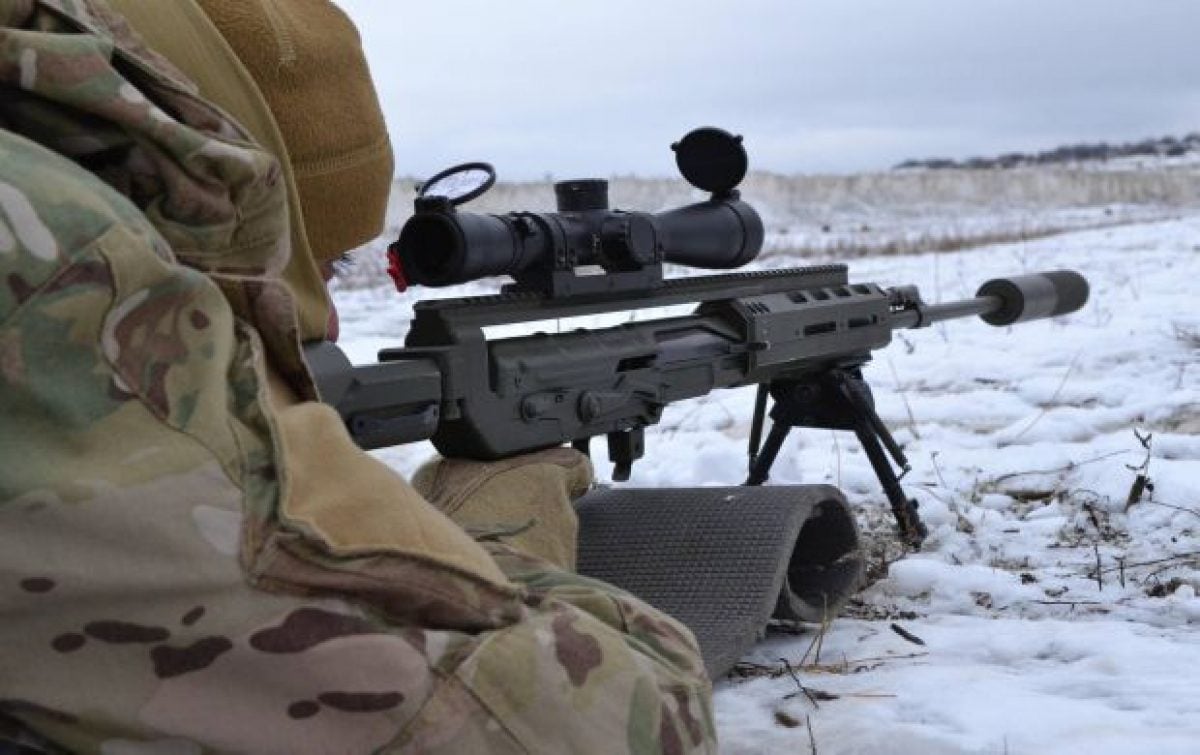 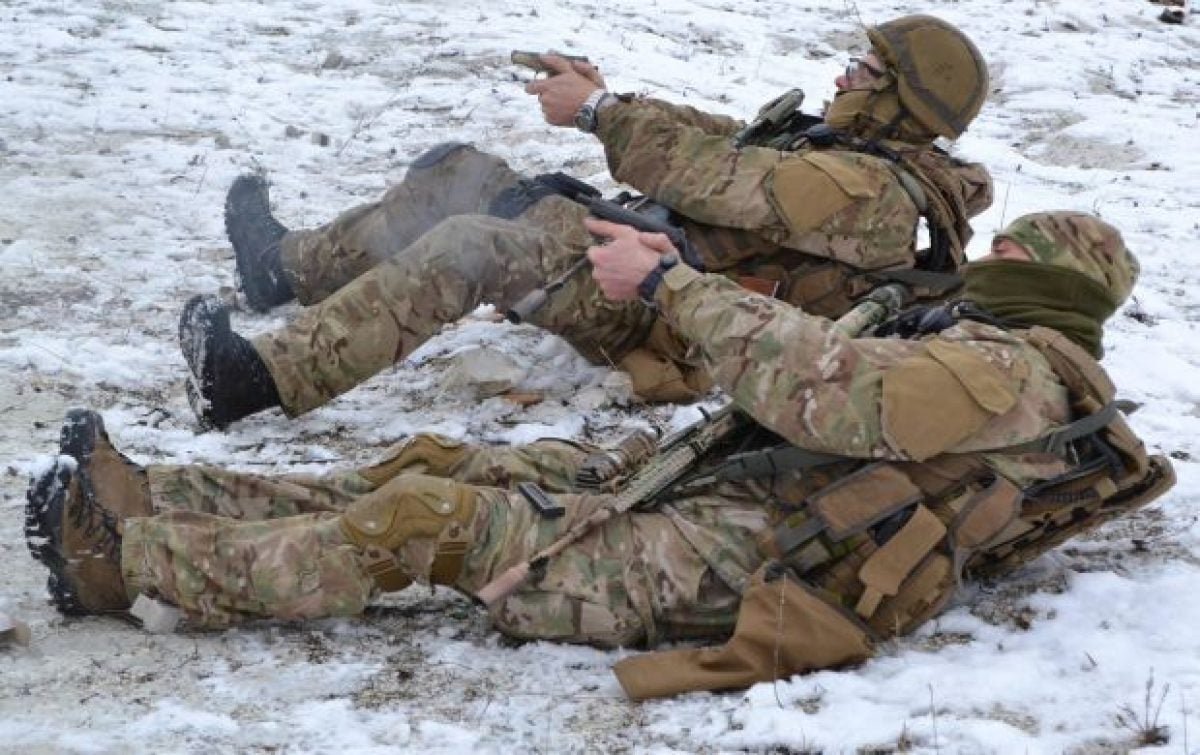 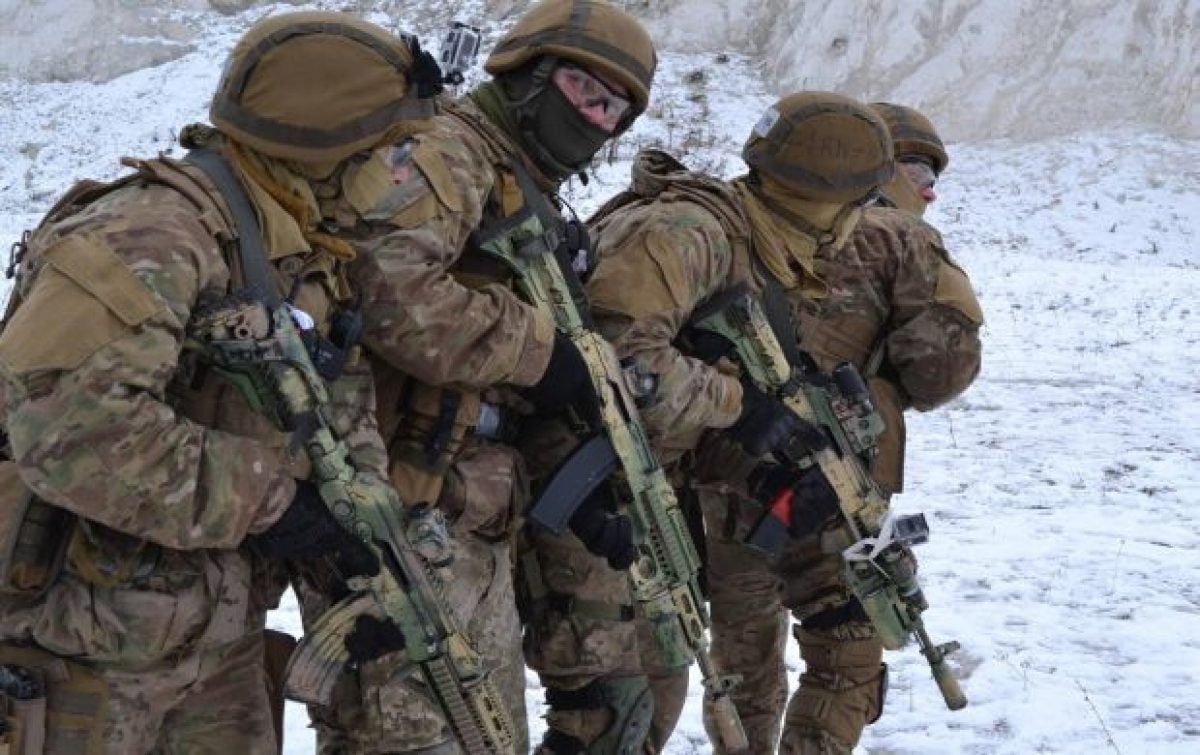 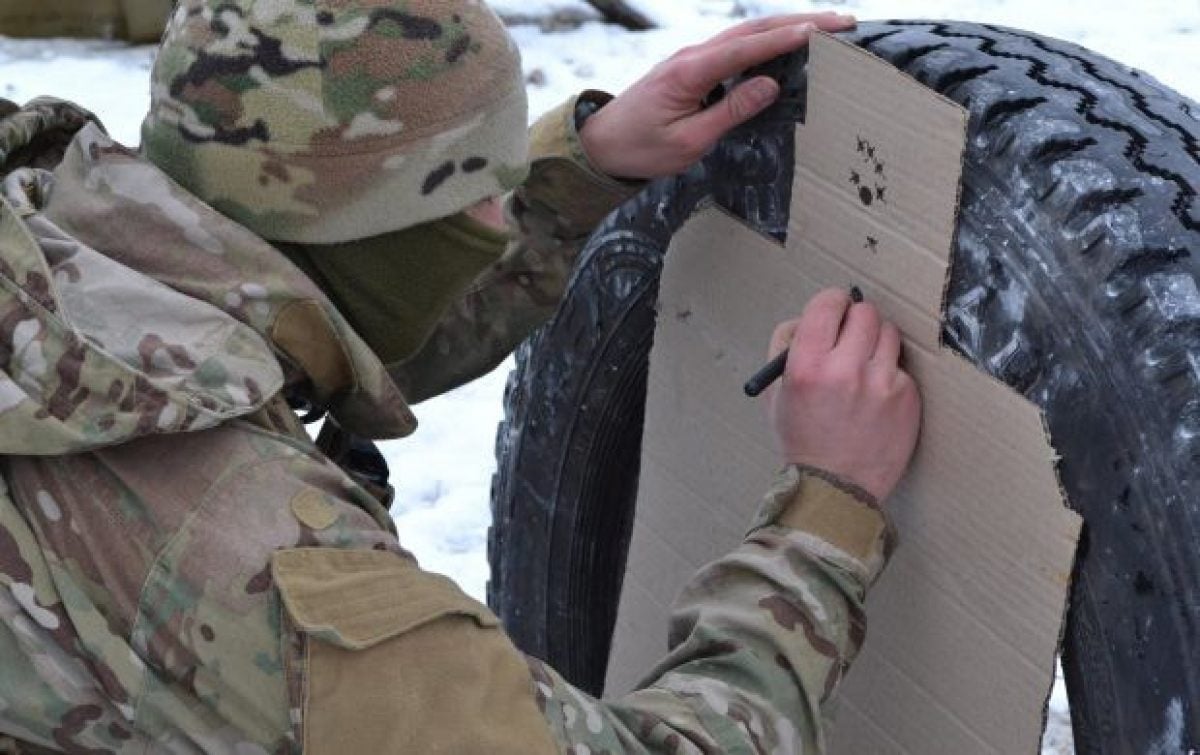 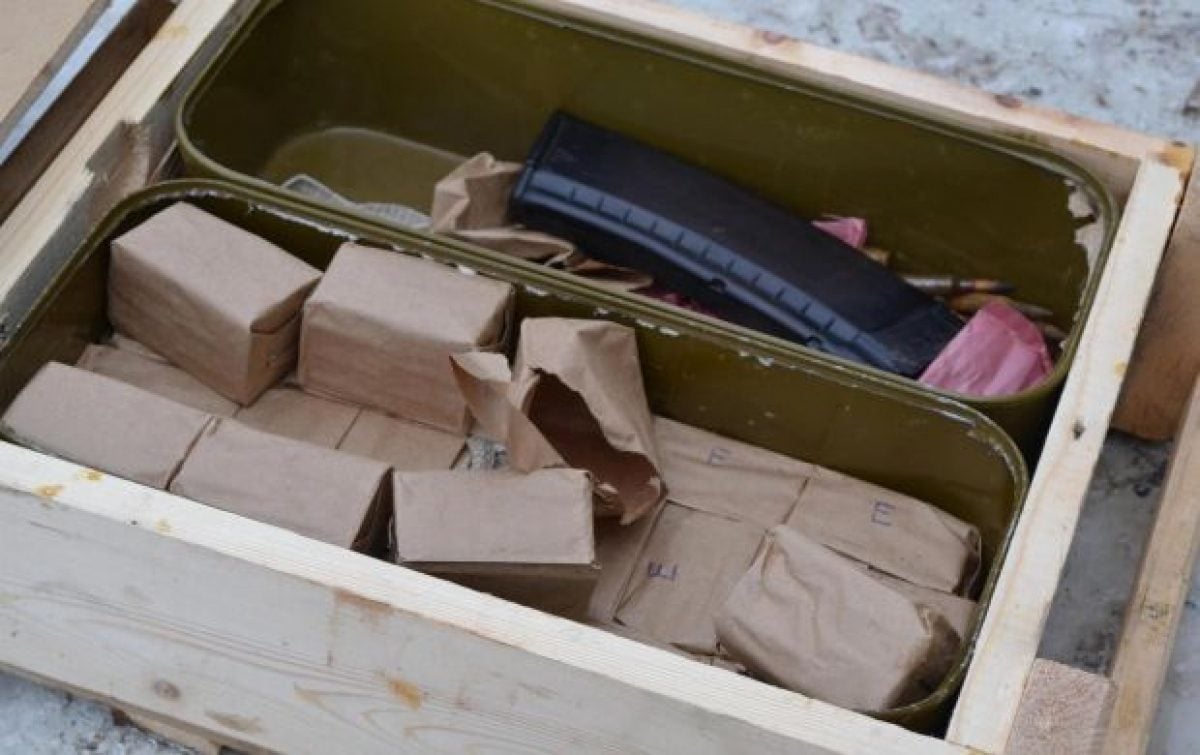 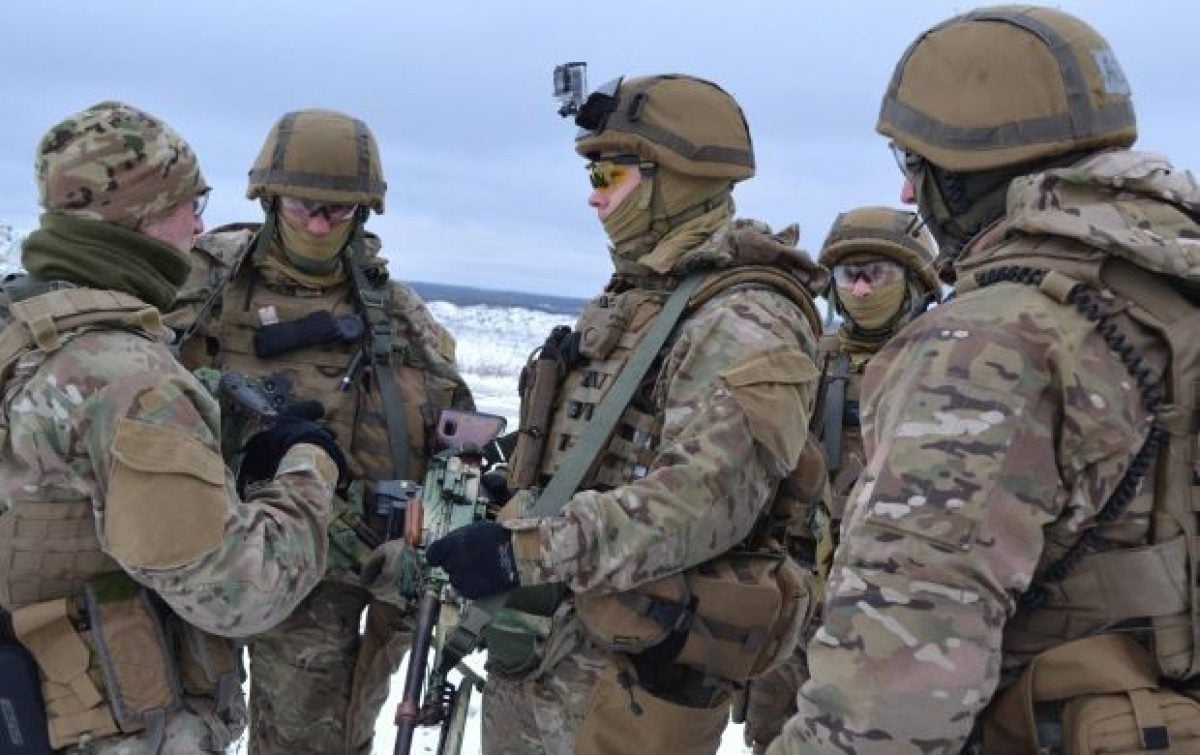 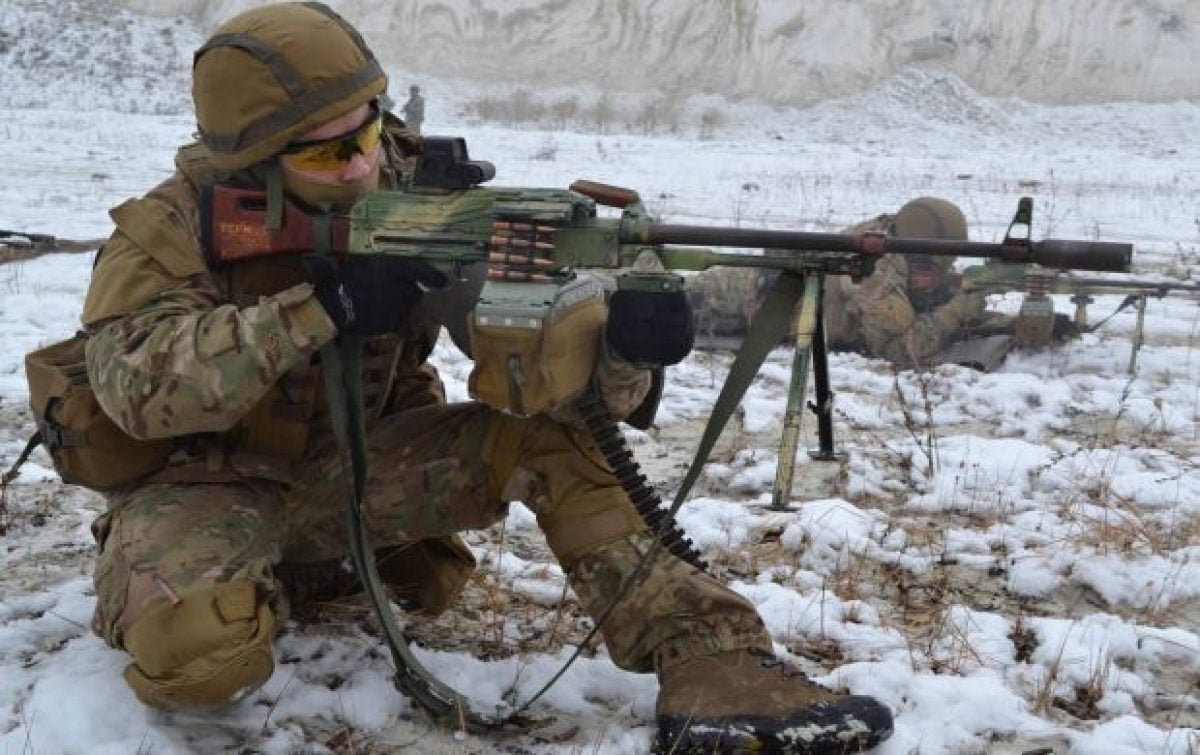