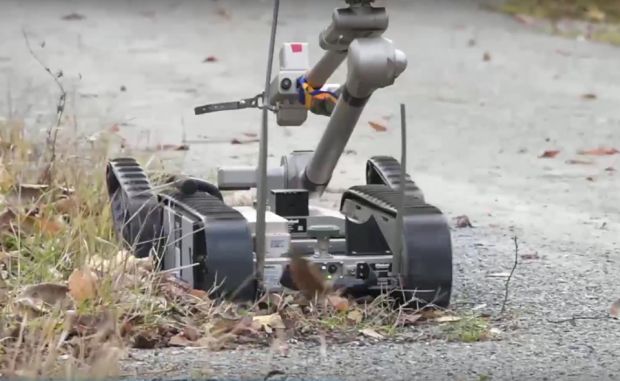 The Ukrainian military will elaborate on Saturday on the type of presented equipment / facebook.com/GeneralStaff.ua

"Tomorrow [Saturday, November 28], the representative of Canada’s military attaché will hand over to the Ukrainian side military demining equipment worth $2.5 million," reads the statement.

At the same time, the type of equipment was not specified.

It was also noted that the Canadian instructors trained Ukrainian sappers early November at the Demining Center of the Armed Forces of Ukraine.

Posted by Генеральний штаб ЗСУ / General Staff of the Armed Forces of Ukraine on Friday, November 27, 2015

As UNIAN reported earlier, Prime Minister of Canada Justin Trudeau called on Russian President Vladimir Putin to withdraw troops from Ukraine. He also called on the President of the Russian Federation to implement the Minsk Agreement.