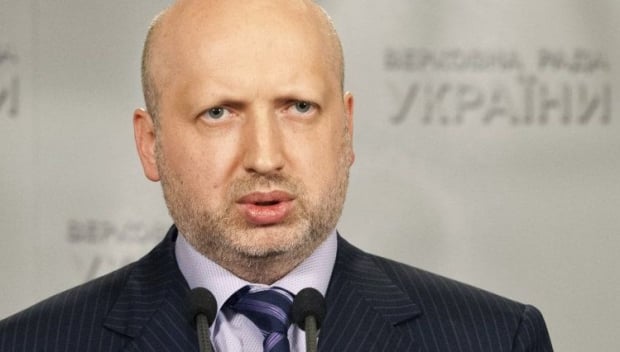 "Today is the Day of memory of victims of the Holodomor... Not even the fact that there was the Holodomor in Ukraine is frightening, it’s the fact that that there was no just one. A deliberate policy of extermination of an entire people, the policy of destruction of Ukraine and the Ukrainians. These brutal experiments were performed on our country three times: in 1921-1923, 1932-1933 and 1946-1947, upon the personal orders of Stalin," said Turchynov.

He recalled that more than 4 million Ukrainians fell victim to the Holodomor of 1932-1933.

Read alsoUkraine remembers Holodomor victims"More than 4 million lives broken in endless, terrible agony... It was a deliberate crime of the Soviet regime, which its legal successor, the Russian Federation, arrogantly refuses to recognize. But sooner or later the price for the crimes will have to be paid anyway," said the secretary of the NSDC.

He called for lighting a candle at 16:00 to honor the memory of the Ukrainians who perished in the genocide.