One soldier reported wounded in ATO in last day 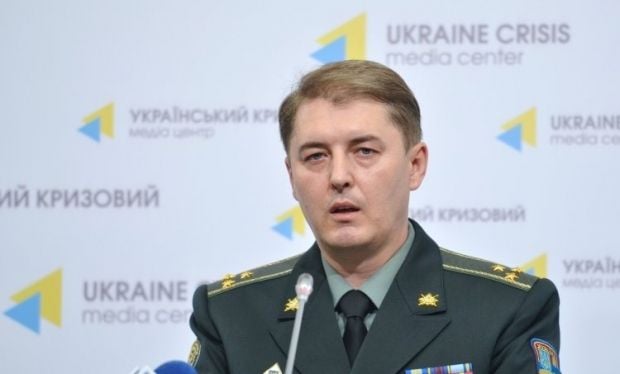 As reported, militants fired Ukrainian positions 35 times in the past day.

In Luhansk direction, the situation was calm yesterday, except for two incidents when militants launched unaimed fire on the Ukrainian positions near Troitske using heavy machine guns, according to Motuzianyk.

At the same time in Donetsk direction, the number of attacks increased significantly compared to the previous day. Yesterday, illegal armed groups opened fire 33 times in this region.

North of Horlivka, they were firing heavy machine guns during the day, and shelled the Ukrainian positions near Zaitseve and Maiorske using 82 and 120 mm mortars.

In addition, the Russian-backed militants had carried out two armed provocations near Verkhniotroitske using small arms for almost an hour.

In the area of Donetsk airport, there were reported seven militant attacks in which they used rocket-propelled grenades and heavy machine guns.

In the area of Maryinka, the militants carried out attacks three times, using hand grenades and small arms.

In Mariupol direction, the militants launched two short attacks on the Ukrainian positions near the village of Shyrokyne using small arms yesterday evening.