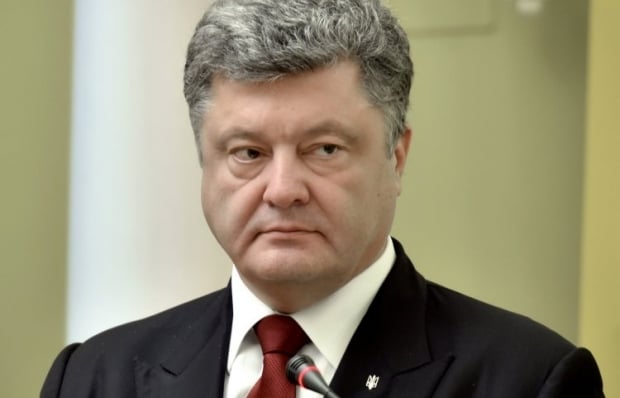 "Our special services have safeguarded Ukraine against over 200 terrorist acts, which were to be committed in Kyiv, Zaporizhia, Odesa, Kharkiv, Lviv and many other cities and towns. The key position is that neither we nor world can be intimidated by terrorist threats," Poroshenko said.

The Ukrainian president earlier said that despite de-escalation and fewer militant attacks in eastern Ukraine, the war in Donbas was not over.