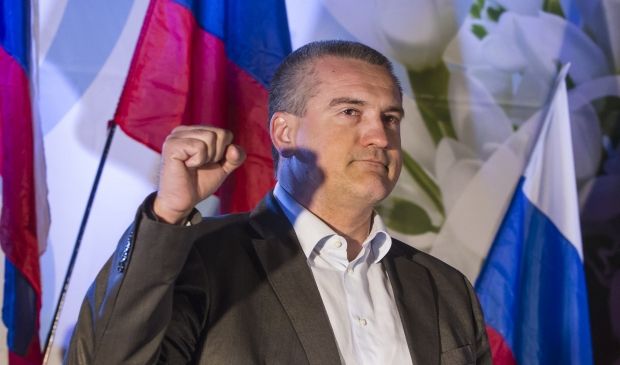 Aksyonov announced the decision had been taken as part of emergency needs to provide the local population with drinking water, FlashCrimea wrote.

"We're opening criminal proceedings against those who impede [the local government's decision] according to the rules of a wartime regime for having caused harm to the Republics of Crimea. An interim administration shall be immediately introduced and the wells shall be transferred to the municipalities. If the decision of the emergency situations staff has not been executed, I ask the law enforcement agencies to post guards around these wells and take control of them," Aksyonov said.

"They have no shred of human decency! Sudak has no [drinking] water, while the local bourgeois have it all. It doesn't have to be this way!" he added.

The freshwater supply from mainland Ukraine accounted for 85% of Crimean demand. After Russia annexed Crimea in March 2014, the water supply to the peninsula was halted.