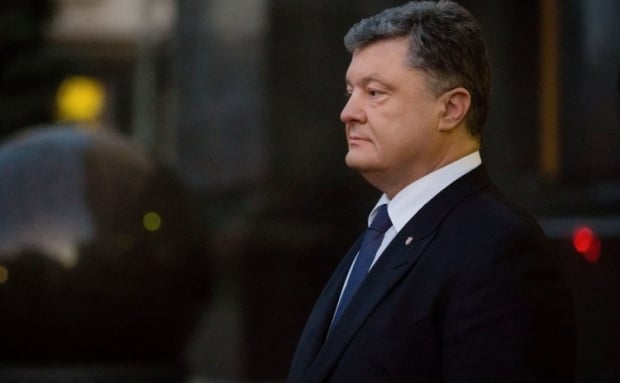 According to Petro Poroshenko, the introduction of new passports is crucial in the context of the coming visit to Brussels, where the European Commission will make a decision on the completion of the assessment mission on the fulfillment of the visa-free requirements by Ukraine.

The Head of State noted that the introduction of electronic cards was important for national security. It will be almost impossible to counterfeit the ID card of the citizen of Ukraine because of the huge number of levels of protection that guarantee the preservation of information.

Read alsoEC says report on Ukraine-EU VLAP to be released before year endThe President emphasized that the price for the new document will be affordable. “UAH 100-160 without VAT,” Petro Poroshenko said.

According to the President, apart from passport data, the ID card will also contain ID number, tax history and medical data. He is confident that the Parliament will adopt the decision to expand the limits of use of cards.

The proposal of Ukrainians regarding duplication of information in two languages - Ukrainian and English was also taken into account.