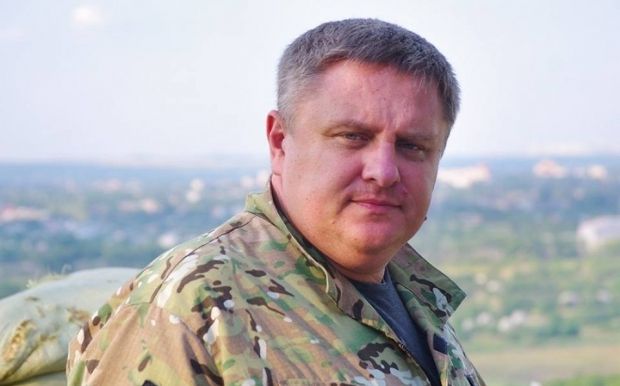 Avakov reminded that nine months ago he had appointed Kryshchenko chief of eastern Ukraine’s Kharkiv.

"Today, I can repeat my every word from my posting [on Facebook] on April 6: ‘a patriot and a real officer.’ A year ago he defended to the last moment the Ukrainian flag in Horlivka. [He] was, as they thought, beaten to death by amok separatists. He got up on his feet. He headed the area in the darkest days of the liberation of Slavyansk," he said.

Read alsoFatsevych appointed head of Ukraine’s Patrol Police - AvakovAvakov also said that Kryshchenko was awarded the Order of Courage (III degree) for heroism in defending national sovereignty and territorial integrity of Ukraine, and loyalty to the oath.