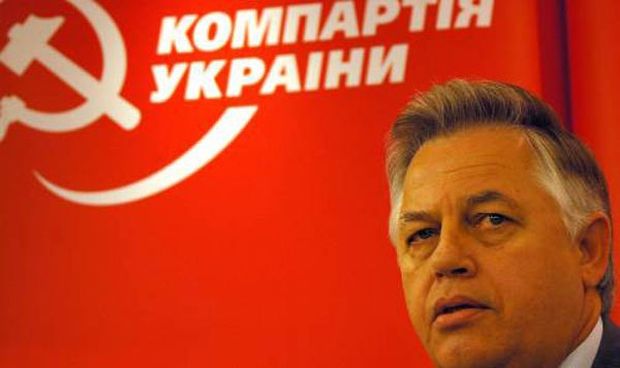 The court banned the Communist Party of Ukraine / gorodkiev.com.ua

It is noted that the District Administrative Court of Kyiv has completed consideration of the lawsuit by the Ministry of Justice to ban the activities of the Communist Party.

The case was considered with the participation of a third party - the Ukrainian Parliament Commissioner for Human Rights.

Read alsoUkraine bars communists from electionsAs UNIAN reported earlier, on July 8, 2014, the Ministry of Justice of Ukraine and Ukraine’s State Registration Service have lodged a claim with the District Administrative Court of Kyiv to ban the activities of the Communist Party of Ukraine.

The lawsuit stated: "The CPU performs actions aimed at forceful change of the constitutional order, violation of sovereignty and territorial integrity of Ukraine, propaganda of war, violence, incitement of ethnic hatred, encroachment on human rights and freedoms; as well as representatives of the Communist Party systematically appeal to the creation of paramilitary groups."