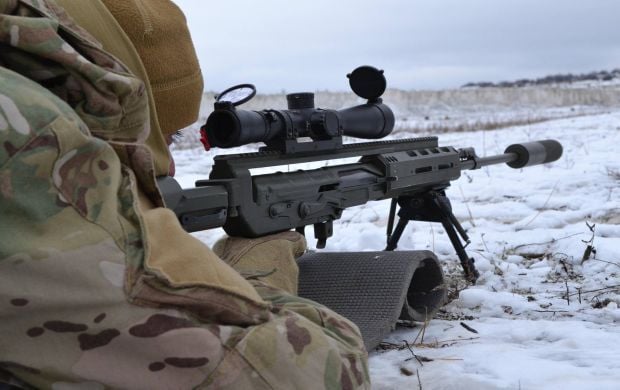 As UNIAN reported the press service of the National Security and Defense Council, said this NSDC Secretary

The main objective of the Special Brigade of the National Guard is to neutralize the military intelligence and terrorist groups, as well as armed groups in the zone of ​​the Anti-Terrorist Operation and anywhere across the country, according to the report.

"For this purpose they are not only armed with modern weaponry, but also equipped with new delivery vehicles, military cargo planes, helicopters and armored vehicles," said Turchynov while watching the drills of the troops who first started operating in accordance with NATO standards.

Read alsoRada to regulate NATO troops' admission to Ukraine territory for drillsThe exercise was also attended by military attaches and representatives of the embassies of NATO member countries.

According to Turchynov, considering threats Ukraine faces, there are a lot of tasks specifically for the Special Operations Forces of the Armed Forces and special purpose units of the National Guard.

"In this context, much attention is paid to the personnel selection for these units and their further combat and physical training," he said, adding that the troops are trained exclusively by the NATO standards, with the participation of instructors from the Ukraine’s partner countries. In particular, the examined group was trained by the experts from Israel.